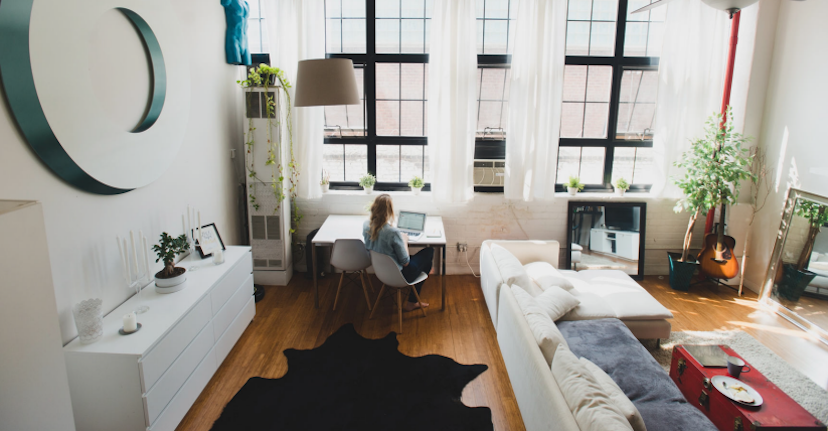 Planning for the End of CARES Act Benefits

Update: On August 8, 2020, President Trump announced four executive actions impacting taxes, student loans, unemployment, and housing for renters and homeowners. For more details on these actions and what they could mean for your finances, read our summary here.

Since March, the country has been in a kind of economic limbo. Unemployment soared, with tens of millions of people losing their jobs in March and April, and then has begun to come back down, as states started reopening sectors of the economy.

But all the while, through July, more than a million people per week have been filing for unemployment benefits, and the future for the economy—and for workers especially—is as unclear as the future toll the novel coronavirus will take on our public health.

There has been an effort on behalf of the federal government to help cushion the damage wreaked by the virus and the subsequent economic fall out, namely the CARES Act.

This bill, which included trillions of dollars worth of programs for businesses and individuals, significantly expanded unemployment benefits, paused payments on billions of dollars of student loans, and provided a vital lifeline for small businesses in the country. But some of the largest and most important provisions have expired or are set to expire soon.

Unemployment Benefits: What You Need to Know

The provision of the CARES Act that’s gotten the most media attention and will have the most immediate effect on millions of people’s incomes is the expiration of expanded unemployment benefits. Typically, individual states choose the maximum benefit an eligible, unemployed person receives.

The CARES Act provided extra cash for those on unemployment, specifically $600 per week on top of what they would have normally received from the state.

Before millions of people were added to the unemployment rolls starting in April, the average weekly benefit was $333, according to the Center for Budget and Policy Priorities, a D.C. think tank. The added benefit meant many unemployed workers were able to earn the same or more from unemployment benefits during the pandemic as they would have if they had been able to keep working at their current wages.

What’s Going to Change—as of Now

The program, however, expires at the end of July and Congress has yet to reach a deal to extend it in any way shape or form. If the unemployment add-on were to disappear entirely, tens of millions of people would see their income slashed dramatically.

This does not mean that unemployment benefits would disappear entirely. But the $600 additional benefit seems to be on the way out. The Washington Post reported mid-month that both the president and Republicans in the US Senate, who hold the majority, are opposed to maintaining the full benefit level.

No deal has been reached yet, but Congress may be able to reach a deal where the added unemployment is cut to $200 or $400 and another wave of direct stimulus checks for $1,200 are sent out to some people.

What Would This Mean?

So, for example, if you were laid off from your job in April or May, once the supplemental benefit of $600 expires, your total weekly income could fall from around $900 to $300, on average. .

While it’s possible that some form of bonus unemployment benefit will be in effect after the extra $600 benefit expires, it’s also possible that there might be a gap in the states’ ability to adjust their systems in order to pay the new amount right away. And while another $1,200 stimulus check would be substantial for many, it would only amount to two weeks of CARES Act supplemental unemployment benefit.

Incomes Can Change, but so Can Expenses

While unemployment benefits and stimulus checks are government actions that can help cover lost income, your personal budget may also have seen a boost on the expense side.

The two principles of saving are simple. You have income and expenses, and within those expenses, some are variable (e.g., clothing, restaurant meals, consumer goods), and others are fixed (e.g., housing, utilities, and regular loan payments).

If those variable expenses have been lower during the months of stay-at-home orders, it may have been possible to save some money.

Continuing to keep your variable expenses down may give your budget some breathing room when the CARES Act expires. The CARES Act and some local government initiatives may also offer some relief when it comes to fixed expenses, like housing or student loans.

There have been a number of state, local, and federal actions relating to housing, mostly with the goal of preventing evictions and foreclosures. The federal government has announced eviction and foreclosure moratoriums that will last until the end of August, extended from their previous endpoint at the end of June. This applies to about two-thirds of residential mortgages. The CARES Act includes provisions for mortgage forbearance, meaning borrowers could get six months of mortgage payment relief, during which their outstanding balance is not affected, but only if they have a financial hardship related to coronavirus. There is also the possibility of getting another six month extension.

The federal government suspended payments and interest on Direct Loans and Federal Family Education Loans (FFEL Loans) from March 13 through the end of September.

One thing that does change is that no later than August, loan servicers are supposed to notify borrowers that they will have to resume payments by the end of September.

The CARES Act specifies that servicers must send at least six notifications, indicating both the date payments will restart and a description of how to enroll in an income-driven repayment plan. These notifications may come by phone, mail, or email, so you may want to make sure that your loan servicer has up-to-date contact information.

The CARES Act does not adjust the outstanding principal qualifying federal student loan borrowers owe or the interest rate they’re normally charged, it merely freezes a loan in place at 0% interest until the end of September. However, there may be other ways to adjust your federal student loans if they are not covered by the CARES Act’s forbearance measures—or if you’re thinking ahead to October 1.

Refinancing your student loans with a private lender may be an option, depending on your overall credit picture and other personal financial factors. This would allow you to get a new loan that replaces your existing ones, whether federal or private. It’s important to note, however, that borrowers who refinance federal student loans into a new, private student loan will no longer receive the benefits and protections that come with federal loans.

SoFi Loan Products
SoFi loans are originated by SoFi Bank, N.A., NMLS #696891 (Member FDIC). For additional product-specific legal and licensing information, see SoFi.com/legal. Equal Housing Lender.
External Websites: The information and analysis provided through hyperlinks to third-party websites, while believed to be accurate, cannot be guaranteed by SoFi. Links are provided for informational purposes and should not be viewed as an endorsement.
SOSL20025