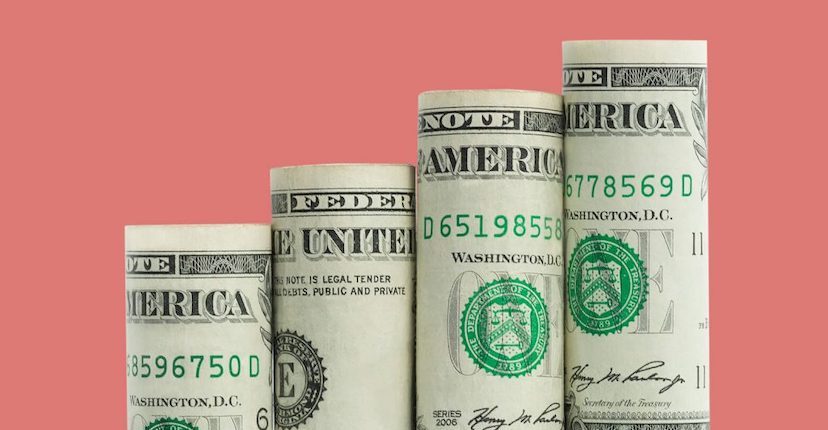 More Money For the PPP

On April 21, after much deliberation, Senate Republicans and Democrats unanimously passed the next phase of the CARES Act. Then on the following day, the House of Representatives also passed the “Phase 3.5” relief bill. The White House has voiced support for the legislation and on April 24, President Trump signed it into law.

This bill encompasses $484 billion in aid to help buoy the economy as coronavirus continues to wreak havoc on businesses across the country. $310 billion of that money will go to the Paycheck Protection Program, or the PPP. The goal of this funding is to help small businesses continue paying their employees during this unprecedented time of closures and lockdowns. The loans are equal to about 2.5 times a company’s monthly payroll. Businesses do not have to pay the loans back as long as they use the money to pay workers over the next eight weeks and do not cut salaries or jobs.

How can small businesses apply for relief? The funds are given out on a first-come, first-served basis until the $310 billion runs out. Companies like Lantern have a way to apply to multiple partners who are participating in the PPP, allowing small business owners to compare small business loan offers that include PPP loans.

The need for more PPP funding is especially evident given the weekly jobless claims report released yesterday. Unemployment numbers last week reached 4.4 million . Over the last five weeks, 26.4 million people in the US have lost their jobs. For context, this is more than all the jobs created since the 2008 recession.

Despite the promise of new funding, small business owners are not breathing sighs of relief just yet. The last wave of PPP money ran dry much earlier than expected and many people think that the same will happen this time around. Initially, the PPP had $349 billion to lend. The plan was for the money to last until June 30, but it was gone by April 16—just two weeks after the first loans were accepted. “The SBA has processed more than 14 years’ worth of loans in less than 14 days,” Treasury Secretary Steve Mnuchin and SBA Administrator Jovita Carranza said in a joint statement.

The SBA approved over 1.6 million PPP loans during the initial phase of the program. However, there are roughly 30 million small businesses in the US and many did not receive the funding they applied for.

Some have speculated that there will not be a third round of PPP funding if this one runs out. Others are worried that the process of forgiving the loans will be more complicated than anticipated. Republican Senator Ron Johnson from Wisconsin published an editorial in the Wall Street Journal yesterday advocating for limits on PPP loan forgiveness. This has caused concern among business owners, workers, and investors.

Though the last wave of PPP funding saved jobs and businesses, the process of getting this money distributed was not without its problems. Some banks have faced criticism about how they responded to the flood of loan applications. JPMorgan Chase (JPM), the country’s largest bank, was bombarded by companies of all sizes in need of PPP money. Most of the lending giant’s commercial banking customers obtained loans, while only about 6% of smaller clients from its business banking unit received money before time ran out.

JPMorgan Chase, along with Wells Fargo (WFC), Bank of America (BAC), and US Bancorp (USB) have been sued by small businesses who felt these banks prioritized the needs of larger companies over theirs. The banks have denied the allegations, saying they did their best to treat all their clients equally.

Interestingly, some smaller, regional banks were able to process loan applications faster than their giant competitors. While large banks were building systems to automate the process, some smaller banks had employees processing loans by hand around the clock. JPMorgan Chase processed the most loans of any lender. However, some banks a fraction of its size were not far behind.

For some small business owners, it seems that their success with PPP loans was tied to their choice of bank, rather than their place in line. The next wave of the bill has set aside $60 billion specifically for community banks and credit unions. Small businesses hope that this change may aid them in getting the funding that they so desperately need.

Please understand that this information provided is general in nature and shouldn’t be construed as a recommendation or solicitation of any products offered by SoFi’s affiliates and subsidiaries. In addition, this information is by no means meant to provide investment or financial advice, nor is it intended to serve as the basis for any investment decision or recommendation to buy or sell any asset. Keep in mind that investing involves risk, and past performance of an asset never guarantees future results or returns. It’s important for investors to consider their specific financial needs, goals, and risk profile before making an investment decision.
The information and analysis provided through hyperlinks to third party websites, while believed to be accurate, cannot be guaranteed by SoFi. These links are provided for informational purposes and should not be viewed as an endorsement. No brands or products mentioned are affiliated with SoFi, nor do they endorse or sponsor this content.
Communication of SoFi Wealth LLC an SEC Registered Investment Advisor
SoFi isn’t recommending and is not affiliated with the brands or companies displayed. Brands displayed neither endorse or sponsor this article. Third party trademarks and service marks referenced are property of their respective owners.
SOSS42401