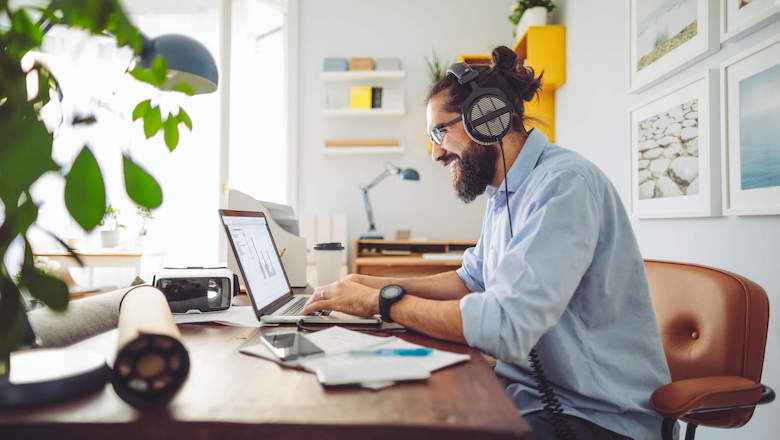 Not Just Wrestling Anymore: WWE Getting Into Fictional Programming


By Meg Richardson  |   Apr 04, 2022   |   Uncategorized  |   Comments Off on Not Just Wrestling Anymore: WWE Getting Into Fictional Programming

As World Wrestling Entertainment (WWE) looks to diversify its product offerings and grow sales, creating fictional TV content is its number one contender. The company is now partnering with several streaming platforms to produce scripted television shows that center around wrestling.

WWE is similar to most of the world’s major sports leagues in that its TV rights are the main source of revenue. In 2014 the company launched its own streaming service, WWE Network, which was shut down last year. The revised strategy would seem to be a success based on viewership numbers. When WWE Network shut down it had 1.1 million US subscribers, while ever since the move to NBC’s Peacock (CMCSA), 3.5 million paying customers have watched WWE content.

Matching Up With Streaming

WWE signed an exclusive deal with Peacock to make it the company’s exclusive streaming home. The five-year licensing deal was valued at over $1 billion. Over the weekend, “WrestleMania” was broadcast as a multi-day event on Peacock, which is effectively the company’s Super Bowl.

Now, the plan is to branch out into fictional TV shows with both NBC and other streaming partners. “Contra Las Cuerdas” is a Spanish-language comedy that will debut on Netflix (NFLX) in Mexico. “Succession” tells of a mogul-family drama within the wrestling world, and will be released through NBC Universal.

The name Vince McMahon is almost interchangeable with the WWE company name, as he purchased the company from his father in 1982 and helped grow it into a global brand. In partnership with production company Blumhouse, WWE will produce a TV miniseries about McMahon’s trial and eventual acquittal in 1994, after he was accused of providing wrestlers with anabolic steroids.

Reports describe the show concept as somewhat similar to FX Network’s (DIS) “The People v. OJ Simpson,” which dramatized that trial’s events. Executives feel the show will have appeal even for non-wrestling fans, given how well-known some of the depicted characters are, including names like The Rock, John Cena, and Hulk Hogan. WWE has found success selling its rights to streaming platforms. With many of those same companies hungry for content, it seems the partnership won’t stop at simply broadcasting matches and other wrestling events.

Please understand that this information provided is general in nature and shouldn’t be construed as a recommendation or solicitation of any products offered by SoFi’s affiliates and subsidiaries. In addition, this information is by no means meant to provide investment or financial advice, nor is it intended to serve as the basis for any investment decision or recommendation to buy or sell any asset. Keep in mind that investing involves risk, and past performance of an asset never guarantees future results or returns. It’s important for investors to consider their specific financial needs, goals, and risk profile before making an investment decision.
The information and analysis provided through hyperlinks to third party websites, while believed to be accurate, cannot be guaranteed by SoFi. These links are provided for informational purposes and should not be viewed as an endorsement. No brands or products mentioned are affiliated with SoFi, nor do they endorse or sponsor this content.
Communication of SoFi Wealth LLC an SEC Registered Investment Adviser
SoFi isn’t recommending and is not affiliated with the brands or companies displayed. Brands displayed neither endorse or sponsor this article. Third party trademarks and service marks referenced are property of their respective owners.
SOSS22040403