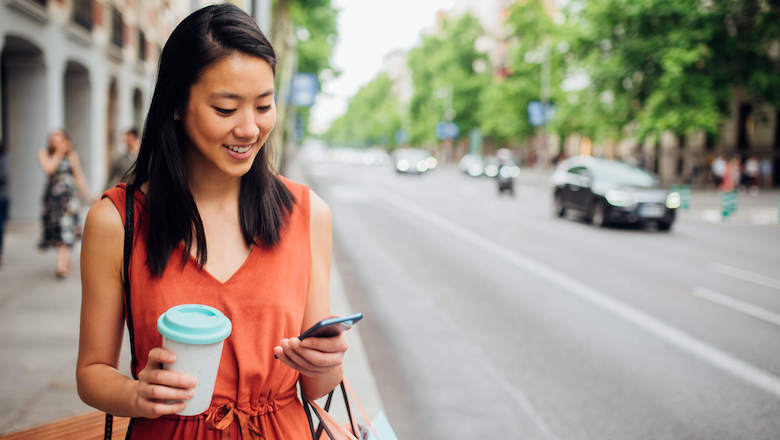 Uber (UBER) announced an agreement with a longtime rival yesterday, as all of New York City’s taxis will be listed on the ride-hailing giant’s app. The alliance brings together two forces that had been competing for years, ever since Uber entered the mainstream and changed how people get around.

Uber has partnered with taxi operators overseas and in smaller US cities, but this deal is potentially significant given New York City is one of the company’s most lucrative markets. Executives describe this as Uber’s biggest and boldest move to date. The New York City Taxi and Limousine Commission will integrate its app with Uber’s. It’s all expected to take effect later this spring.

How It Came Together

Ride-sharing apps, Uber in particular, have been at odds with taxi groups for years. This has included millions of lobbying dollars spent on both sides, as regulators scrutinized the gig-worker model, and cab driver unions tried to have the app banned in some cases. Protests in Paris, Rome, and London saw cabbies purposefully slowing down traffic in opposition to Uber.

First, Uber partnered with some taxi drivers overseas in order to facilitate growth. Then the pandemic accelerated this trend, as the number of people hailing taxis on the street declined, more drivers saw the upside in working with apps. Uber reports it added 122,000 new taxi drivers in 2021, which was four times higher than the previous year.

Digging in further on why Uber and the New York City Taxi and Limousine Commission could see upside in working together, it’s simply a supply-and-demand equation. Many times, cabs driving passengers to the airport in the outer boroughs of New York City would be forced to drive back into Manhattan without a return fare. By listing on Uber, it’s more likely they will have a passenger to drive back into the city.

For Uber, it’s about trying to meet surging demand. Last month, the average cost of a ride was up 17% from January 2021. Executives say the company needs more cars on the road in order to match up with its apps’ user base, and potentially drive down prices. It’s not exactly a match made in heaven for these former foes, but it could be a highly sensible one.

Please understand that this information provided is general in nature and shouldn’t be construed as a recommendation or solicitation of any products offered by SoFi’s affiliates and subsidiaries. In addition, this information is by no means meant to provide investment or financial advice, nor is it intended to serve as the basis for any investment decision or recommendation to buy or sell any asset. Keep in mind that investing involves risk, and past performance of an asset never guarantees future results or returns. It’s important for investors to consider their specific financial needs, goals, and risk profile before making an investment decision.
The information and analysis provided through hyperlinks to third party websites, while believed to be accurate, cannot be guaranteed by SoFi. These links are provided for informational purposes and should not be viewed as an endorsement. No brands or products mentioned are affiliated with SoFi, nor do they endorse or sponsor this content.
Communication of SoFi Wealth LLC an SEC Registered Investment Adviser
SoFi isn’t recommending and is not affiliated with the brands or companies displayed. Brands displayed neither endorse or sponsor this article. Third party trademarks and service marks referenced are property of their respective owners.
SOSS22032501