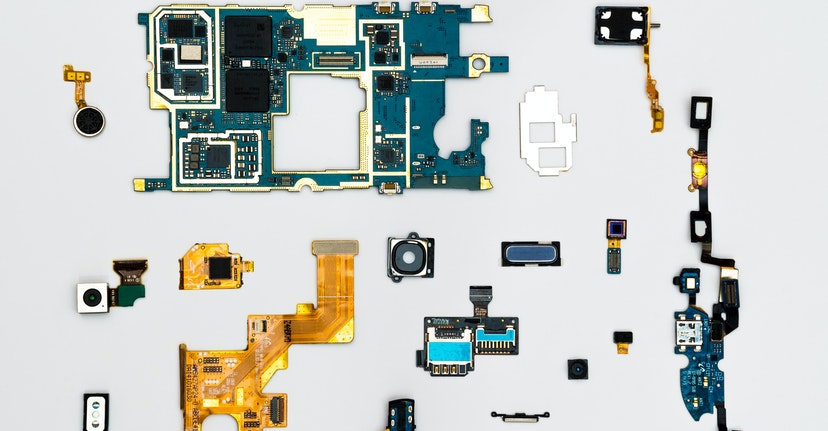 President Donald Trump signed an executive order on Tuesday that would ban transactions on eight Chinese-connected apps, including Alipay , the payment and lifestyle app owned by Jack Ma’s Ant Group and used by more than one billion people around the world. It will also apply to three apps from Tencent (TCEHY): WeChat Pay, QQWallet, and Tencent QQ. Camscanner, a scanning app by INTSIG Information Co., will also be impacted. Camscanner was downloaded 4.4 million times in the United States last year.

The executive order is set to take effect in 45 days, though Trump leaves office in about two weeks. President-Elect Joe Biden’s transition team has not yet commented on how they will handle the executive order.

Reasons for the Ban

Trump has voiced concerns about these apps accessing private information from users, which could be used by the Chinese government to “track the locations of Federal employees and contractors, and build dossiers of personal information.” A senior official with the Trump administration said in a briefing that the order would prevent Americans’ data from being used by the Chinese government as a “mass tool for global oppression.”

Meanwhile, Chinese Foreign Ministry spokeswoman Hua Chunying called the order “another example of the US stretching the concept of national security, abusing its national power, to oppress foreign companies.”

Federal judges have blocked the past bans the Trump administration imposed on Chinese social media companies TikTok and WeChat. “As with the WeChat and TikTok executive orders, the underlying threat that the administration is identifying here is not clearly tied to any specific actions taken by the companies named in the order,” said Anna Ashton, Vice President for Government Affairs at the US-China Business Council.

Meanwhile, the New York Stock Exchange is reassessing its decision to allow three Chinese telecom companies to remain listed on the exchange. The NYSE said last week it would delist China Mobile (CHL), China Telecom (CHA), and China Unicom (CHU) after the Trump administration banned investments in companies tied to the Chinese state. The decision was reversed on Monday, but the board could return to its original ruling.

Please understand that this information provided is general in nature and shouldn’t be construed as a recommendation or solicitation of any products offered by SoFi’s affiliates and subsidiaries. In addition, this information is by no means meant to provide investment or financial advice, nor is it intended to serve as the basis for any investment decision or recommendation to buy or sell any asset. Keep in mind that investing involves risk, and past performance of an asset never guarantees future results or returns. It’s important for investors to consider their specific financial needs, goals, and risk profile before making an investment decision.
The information and analysis provided through hyperlinks to third party websites, while believed to be accurate, cannot be guaranteed by SoFi. These links are provided for informational purposes and should not be viewed as an endorsement. No brands or products mentioned are affiliated with SoFi, nor do they endorse or sponsor this content.
Communication of SoFi Wealth LLC an SEC Registered Investment Advisor
SoFi isn’t recommending and is not affiliated with the brands or companies displayed. Brands displayed neither endorse or sponsor this article. Third party trademarks and service marks referenced are property of their respective owners.
SOSS21010703