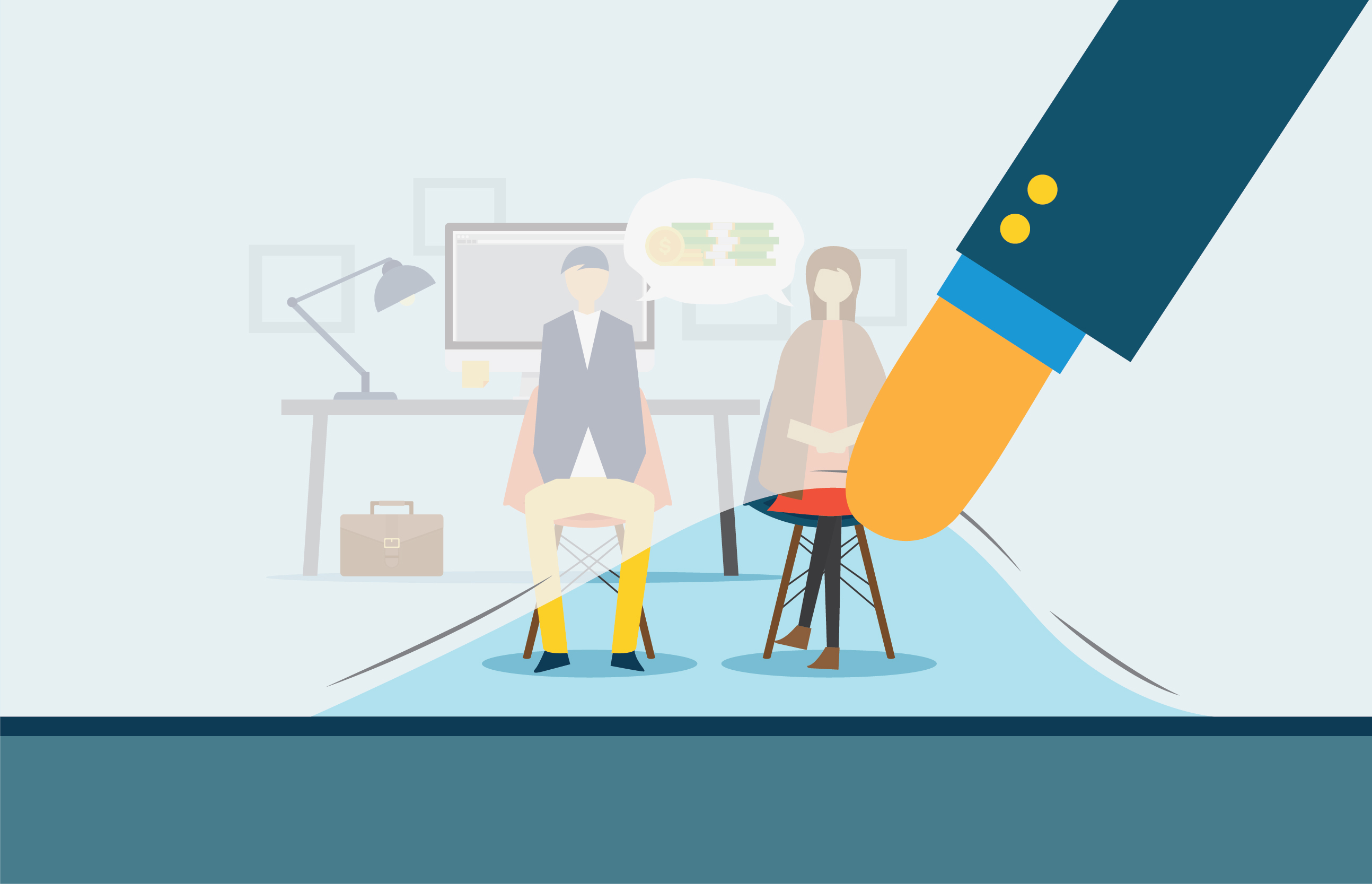 How to Be an Expert Negotiator, According to Actual Recruiters

When it comes time to talk money at the negotiation table, there’s a new law that could affect your next job interview. Namely, starting in New York City, Philadelphia, and the state of Massachusetts, employers can no longer ask what income you made at your previous job. (And luckily, more cities and states are following suit.) For job seekers, this is great news, and should ease some of the anxiety of figuring out how to negotiate your compensation package. Withholding current salary information can be a good way to make sure you’re not pigeonholed into a particular range when asking for a higher number.

But of course, laws can only help so much—the rest of the negotiation is a little trickier. When should you bring up salary? What’s too much to ask for? What are some of the items that can help boost the package, in terms of benefits or bonuses?

To help, we’ve enlisted a number of recruiters from different industries (including tech, digital media, health care, finance, and design) from all over the country (New York, Illinois, Florida, and California) to share their favorite methods, tactics, and strategies for negotiation, including a few maneuvers you may not have realized were possible to do in a negotiation situation. Listen to the pros, and consider these approaches in your next negotiation.

“Unless you’re totally out of range and did no research, it’s OK to overshoot, knowing that you’re going to have to come down. I have clients who say, ‘Well, I didn’t want to put it too high, because what happens if I go too high?’ What will actually happen is [the recruiter] will say, ‘That’s too much. Here’s our budget. How does this sound to you?'”

Have them start you sooner

“[When you’re interviewing for a company], find out what the company’s backlog is like. If you see that they have a couple of projects that are about to start, or a ton of backlog, it could be important information to know, and improve your position. For example, one [company] had lost a superintendent on a Friday, and a candidate they were interviewing let them know he was available to start right away. So they skipped the second interview. They called him and said, ‘If you’re able to come in, we can offer it now.’ And he started right after that.”

Bring up salary when they’re eager for you

“Have the salary discussion, but don’t have it too soon. Bring up money when it’s clear that they want you, they need you, they have to have you. You know when they’re really interested because they’re calling you to follow up, to check in, to see how it’s going. That’s how you know it’s time to talk money.”

“You can ask a company to pay out the bonus you would have received at your prior company. One candidate [I worked with] was due a $30,000 check in April, and she would have had to leave that on the table, which was disconcerting to her. You can ask, ‘Is there anything you can do to make up for that money?’ I negotiated with the hiring manager to get her a sign-on bonus for the $30,000 she would have missed out on.”

Negotiate an offer by using other offers

“You can go to an employer and say, ‘I’ve had multiple offers, this is a place where I can see myself long-term, and compensation-wise, you’re pretty close to each other. If you can increase my salary by X, I would be interested in accepting immediately and starting at this point. I understand you’ll need to take some time for consideration.’ That’s giving them an opportunity to close, while you’re also laying out that you have other opportunities.”

If you’re not sure about the company’s prospects, negotiate a contract

“[When you’re unsure about a company’s prospects], if you can negotiate a contract, that could be a smart move. I had a guy who got a huge job out of state, SVP of Sales, and he insisted on getting a one-year contract. It was a good thing, because they restructured eight months later, and offered him a much smaller job. He opted out of his contract instead. So he left the company, and still got paid for the next three months.”

“I’ve found that it’s very easy to get a signing bonus. Extremely easy. Especially if it’s 10 grand or less. We had a bridge engineer who was making 90, and they couldn’t offer him more than 92, because it was for a project for Georgia’s Department of Transportation, and Georgia DOT has a limit of what they’ll pay for that skillset. But he wanted 95. So they said, ‘Our max is 92, but we can revisit it at the end of the year,’ and they gave him a signing bonus of $3,000 [to make up the difference].”

Ask an employer to repay your student loans

But you have to understand that this is coming with a commitment. It’s paid back generally through years of service, and that can be at different rates. Some employers will forgive in one-year segments, and some employers are all or nothing.”

“Have a range in your head of what you feel your value is for the position you’re looking for. [As a recruiter], I’m worried about the person who tells me they’re making $110,000 now, but they hate their job and they’re willing to take a pay cut. You’re might take my job now, then find something else and leave.”

Make equity grants more than a one time thing

“When you negotiate for equity as a component, you need to know if it’s going to be a one-time thing, or an additional component to your salary. Typically, there is a time period attached, a vesting period that will encourage you to stay with the company for a longer period of time. Ask if they’re able to grant [more] equity [over time] to increase the total compensation.”

Ask employers to make exceptions for causes that matter to you

“We had an offer for a candidate in New Jersey, and the candidate had a commitment to the military a couple weeks a year, and this employer didn’t offer a tremendous amount of vacation to begin with. The candidate expressed that he had this commitment, and he wondered if there was anything more that they could do, to help him accept the job?

This employer was happy to provide an additional two weeks of vacation. It’s not something they offer to other employees, but it’s something they were comfortable with, because it’s about doing service to our country, and the employer appreciates that.”

Want more help for negotiating like a pro? SoFi members can talk to an expert career coach to learn more ways to approach the negotiation conversation. Not a SoFi member? See how SoFi can help you.