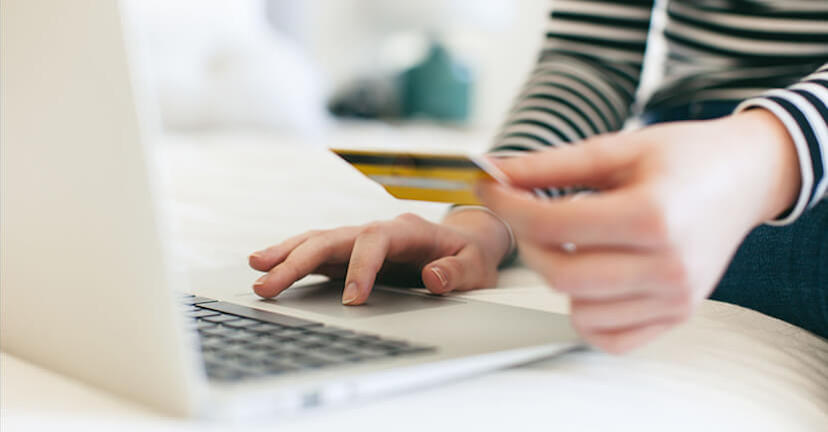 In the latest sign that 2021 is shaping up to be the year of megadeals, Medline Industries is being sold by way of a leveraged buyout to a group of private equity firms including Blackstone Group (BX), Carlyle Group (CG), and Helllman & Friedman. The transaction values the target company at roughly $34 billion including debt. It is the largest leveraged buyout since the financial crisis of 2007 and 2008.

This year has been an active one for mergers and acquisitions as pandemic restrictions start to ease and the economy rebounds. The value of US deals so far in 2021 stands at $1.24 trillion and shows no signs of slowing. Private equity firms, flush with cash, are looking to invest this capital, venturing back into the mega-buyout market after a lull.

The acquisition of Medline Industries follows closely on the heels of other recent tie-ups. Just last month there was the blockbuster $53 billion merger between Discovery (DISCB) and AT&T’s (T) Warner Media division. Only a few days after that announcement, Canadian National Railway (CNI) outbid Canadian Pacific Railway (CP) to buy Kansas City Southern (KSU) in a roughly $30 billion deal.

PE firms are sitting on $1.6 trillion in “dry powder” or investor commitments. Based on fund terms, including lifecycle and returns, PE firms know they need to put this money to work. Megadeals are one way to get cash out the door, quickly.

The sale of Medline began just two months earlier and attracted a small group of big buyout players. Bidders were partly lured by the size of the deal as it presented the ability to put a large amount of capital to work without the threat of strategic bidders. Blackstone, Carlyle, and Hellman were able to outbid Brookfield Asset Management’s PE unit for Medline.

Prior to the financial crisis, leveraged buyouts were more popular than they are today. From 2005 to 2007, PE firms engaged in 18 buyout deals with a total value of $10 billion or more. They all but disappeared following the Great Recession of 2008, with many of the targets either performing poorly or ultimately filing for bankruptcy.

Since that frenzied time, there have been only 11 LBOs including Medline. There have been rumblings of increased activity in recent months with both Toshiba (TOSYY) and Royal KPN (KKPNY) named as targets, but Medline is the first successful acquisition. With low interest rates and aggressive financing options available, the environment is ripe for more megadeals heading into the second half of the year.

Please understand that this information provided is general in nature and shouldn’t be construed as a recommendation or solicitation of any products offered by SoFi’s affiliates and subsidiaries. In addition, this information is by no means meant to provide investment or financial advice, nor is it intended to serve as the basis for any investment decision or recommendation to buy or sell any asset. Keep in mind that investing involves risk, and past performance of an asset never guarantees future results or returns. It’s important for investors to consider their specific financial needs, goals, and risk profile before making an investment decision.
The information and analysis provided through hyperlinks to third party websites, while believed to be accurate, cannot be guaranteed by SoFi. These links are provided for informational purposes and should not be viewed as an endorsement. No brands or products mentioned are affiliated with SoFi, nor do they endorse or sponsor this content.
Communication of SoFi Wealth LLC an SEC Registered Investment Adviser
SoFi isn’t recommending and is not affiliated with the brands or companies displayed. Brands displayed neither endorse or sponsor this article. Third party trademarks and service marks referenced are property of their respective owners.
SOSS21060802