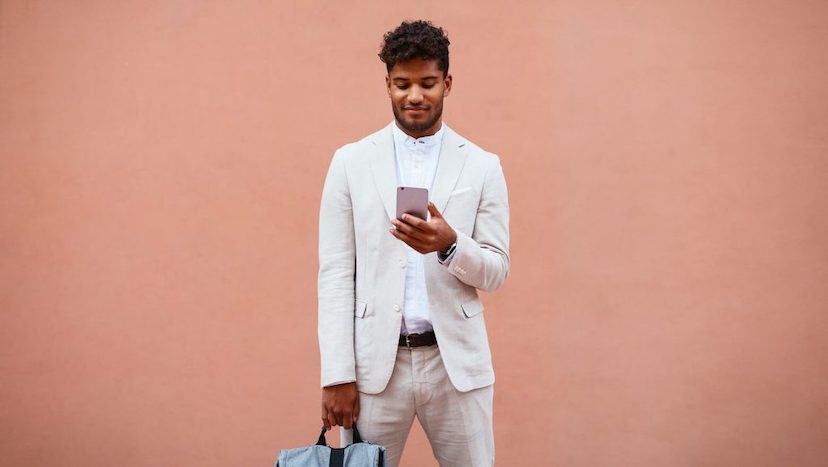 Over the past several weeks Group Nine Media, the company behind websites like The Dodo and NowThis, has considered forming a blank-check company that could help the media group acquire some of its smaller competitors. The media group is interested in growing its audience and getting an upper hand in negotiations with online advertisers. Group Nine Media executives have already consulted with advisers about their desire to form a special-purpose acquisition company.

Special purpose acquisition companies, also referred to as SPACs or blank-check companies, are formed specifically to raise capital by going public. That capital can then help a company make deals and acquire smaller companies.

Group Nine Media is part of the quickly consolidating digital media sector. The company was formed through a merger of several smaller businesses in 2016. Since then it has purchased even more digital media competitors. Last year Group Nine acquired PopSugar’s website and properties in an all-stock deal that valued Group Nine at $600 million.

The media group has developed a reputation for news, travel, and animal videos that spread quickly and widely on social media. The group’s holdings include PopSugar, The Dodo, NowThis, and Thrillist.

These acquisitions could help the media groups compete for ad sales against tech giants like Facebook (FB) and Google (GOOGL). While advertising budgets have flagged during the coronavirus pandemic, media groups hope sales will recover in the near future.

Please understand that this information provided is general in nature and shouldn’t be construed as a recommendation or solicitation of any products offered by SoFi’s affiliates and subsidiaries. In addition, this information is by no means meant to provide investment or financial advice, nor is it intended to serve as the basis for any investment decision or recommendation to buy or sell any asset. Keep in mind that investing involves risk, and past performance of an asset never guarantees future results or returns. It’s important for investors to consider their specific financial needs, goals, and risk profile before making an investment decision.
The information and analysis provided through hyperlinks to third party websites, while believed to be accurate, cannot be guaranteed by SoFi. These links are provided for informational purposes and should not be viewed as an endorsement. No brands or products mentioned are affiliated with SoFi, nor do they endorse or sponsor this content.
Communication of SoFi Wealth LLC an SEC Registered Investment Advisor
SoFi isn’t recommending and is not affiliated with the brands or companies displayed. Brands displayed neither endorse or sponsor this article. Third party trademarks and service marks referenced are property of their respective owners.
SOSS121603