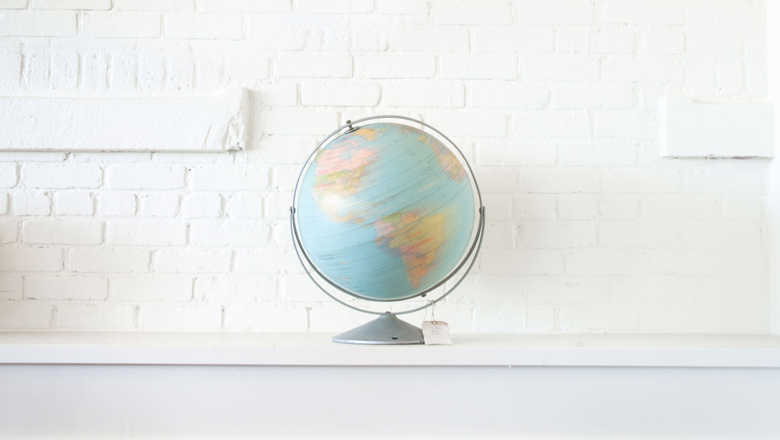 As geopolitical tensions seem on the rise across the world, a new trend is emerging. A number of publicly-traded companies have announced plans to essentially “go back home.” One of the latest such firms is the Chinese ride-hailing company Didi (DIDI).

Didi has announced it secured shareholder approval to delist its shares in the US, which trade on the New York Stock Exchange. Didi first went public in the US just under a year ago. Reports indicate there’s concern Didi’s information on traffic flows and geography could put China’s national security at risk. Didi reportedly plans to pursue a listing in Hong Kong.

US Coffee and Burgers

Amid disagreements between Beijing and Washington, DC, no one event is more connected to the corporate-relocation trend than Russia’s invasion of Ukraine. One of the latest companies to announce it will suspend operations in Russia is Starbucks (SBUX). Citing the invasion, the company says it will close 130 licensed cafes after 15 years in business there.

McDonald’s opened their first location in Moscow in 1990, and eventually grew its Russian business to around 850 locations. After the invasion of Ukraine, the fast food giant announced it would be suspending operations at its stores in Russia. Now, the company is selling its stores there to a Siberian franchisee, Govor, in a deal valued between $1.2 billion and $1.4 billion. The locations will operate under a different brand name going forward.

McDonald’s owned close to 84% of the locations operating in Russia, increasing the company’s sales, but clearly increasing its risk during times of turmoil. CEO Chris Kempczinski mentioned the humanitarian crisis caused by the war in Ukraine in a letter announcing the deal. For McDonald’s and other companies, geopolitical tension is an obstacle that means more than just supply chains and inflation.

Please understand that this information provided is general in nature and shouldn’t be construed as a recommendation or solicitation of any products offered by SoFi’s affiliates and subsidiaries. In addition, this information is by no means meant to provide investment or financial advice, nor is it intended to serve as the basis for any investment decision or recommendation to buy or sell any asset. Keep in mind that investing involves risk, and past performance of an asset never guarantees future results or returns. It’s important for investors to consider their specific financial needs, goals, and risk profile before making an investment decision.
The information and analysis provided through hyperlinks to third party websites, while believed to be accurate, cannot be guaranteed by SoFi. These links are provided for informational purposes and should not be viewed as an endorsement. No brands or products mentioned are affiliated with SoFi, nor do they endorse or sponsor this content.
Communication of SoFi Wealth LLC an SEC Registered Investment Adviser
SoFi isn’t recommending and is not affiliated with the brands or companies displayed. Brands displayed neither endorse or sponsor this article. Third party trademarks and service marks referenced are property of their respective owners.
SOSS22052401