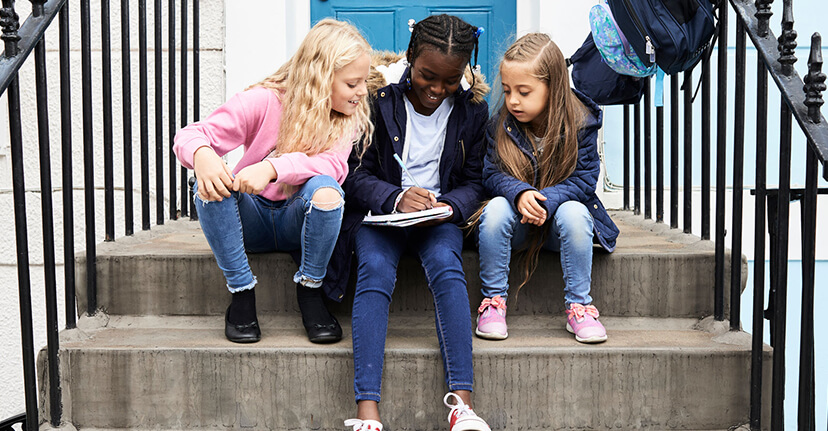 February is Black History Month, and as such, we thought we’d take a step back to honor one of the financial world’s true heroes. Maggie Walker was a leader and a visionary, who advanced the rights of African Americans and women, both socially and financially.

Who was Maggie Walker?

Maggie Lena Walker was the first woman to be president of a bank in the United States. Born on July 15, 1867 , in Richmond, Virginia, Walker was more than an activist for the financial well-being of African Americans. She embodied a spirit of community.

She worked for the Independent Order of St. Luke, an organization dedicated to the social and financial advancement of African Americans. She dedicated her career to this organization, providing a place for the community to come together and thrive.

In 1899, Walker took over the Order, paving the way for African Americans to gain access to financial education and security. The Order initially served as a burial society which later became a fraternal organization.

Maggie Walker opened the St. Luke Penny Savings Bank in 1903 through her work in the Order of St. Luke, becoming the first woman bank president. At the height of the Great Depression, she kept the bank alive by merging with two other banks—no mean feat. Her tenacity to provide for her community led to more than 50,000 members in 1,500 local chapters for the Order.

Walker’s St. Luke Penny Savings Bank was one of six African American-owned banks in Richmond between 1880 and 1920. Her reason for opening the bank was simple: She wanted to establish a means of banking in an environment that was not racially charged, and treat customers fairly.

In an era of segregation, many white-owned banks discriminated against African Americans. Often times, interest rates on loans were unfairly charged at a higher rate to African American patrons, or they weren’t served at all.

The Penny Savings Bank became a safe haven for many African-American Richmond residents. Walker announced her conditions at the Order of St. Luke’s Annual Convention, “Let us put our moneys together; let us use our moneys; let us put our money out at usury among ourselves, and reap the benefit ourselves. Let us have a bank that will take the nickels and turn them into dollars.”

Not only did Walker provide banking rights to African Americans, she was an activist for civil rights and educational opportunities during the Jim Crow era.

Her work is a perfect example of servant leadership . This is a philosophy that puts people first, builds organizations for the community and creates a just and caring world.

She didn’t care about success or praise, rather she cared about the greater good. And when it comes to the greater good and finances, she worked shoulder-to-shoulder with the people she wanted to serve.

Walker understood the importance of financial education starting from a young age. She adopted a penny-saving program in which children could deposit pennies into penny banks she gave them. Once a child collected 100 pennies, he or she could open an account with the St. Luke Penny Savings Bank. A strategy like this proved Walker’s business acumen, allowing her to teach youth the importance of saving early and often.

By encouraging children to save, she strengthened the success of the bank. In fact, on the bank’s opening day on November 2, 1903, nearly 300 customers showed up to open accounts.

As president, Walker took pride in each customer who shared her vision for financial access. She prepped for her presidency by spending two hours a day at a white-owned bank, Merchants National Bank of Richmond, learning the procedures and processes of the bank.

Originally purchased in 1904, Walker purchased the Victorian-style home shortly after launching the St. Luke Penny Savings Bank, and moved in with her husband, mother, two sons, and adopted daughter. Over the years, the home would serve as her study, often drafting speeches and letters for the Order.

Maggie Walker understood the importance of financial independence and worked tirelessly to improve financial literacy for both African Americans and women. Her goal was to give banking access to those who need it and work side-by-side with those she served.

At SoFi, we believe in the importance of fostering community, encouraging financial independence, and improving financial literacy.
Learn More

The information and analysis provided through hyperlinks to third party websites, while believed to be accurate, cannot be guaranteed by SoFi. Links are provided for informational purposes and should not be viewed as an endorsement.
SOMN18104