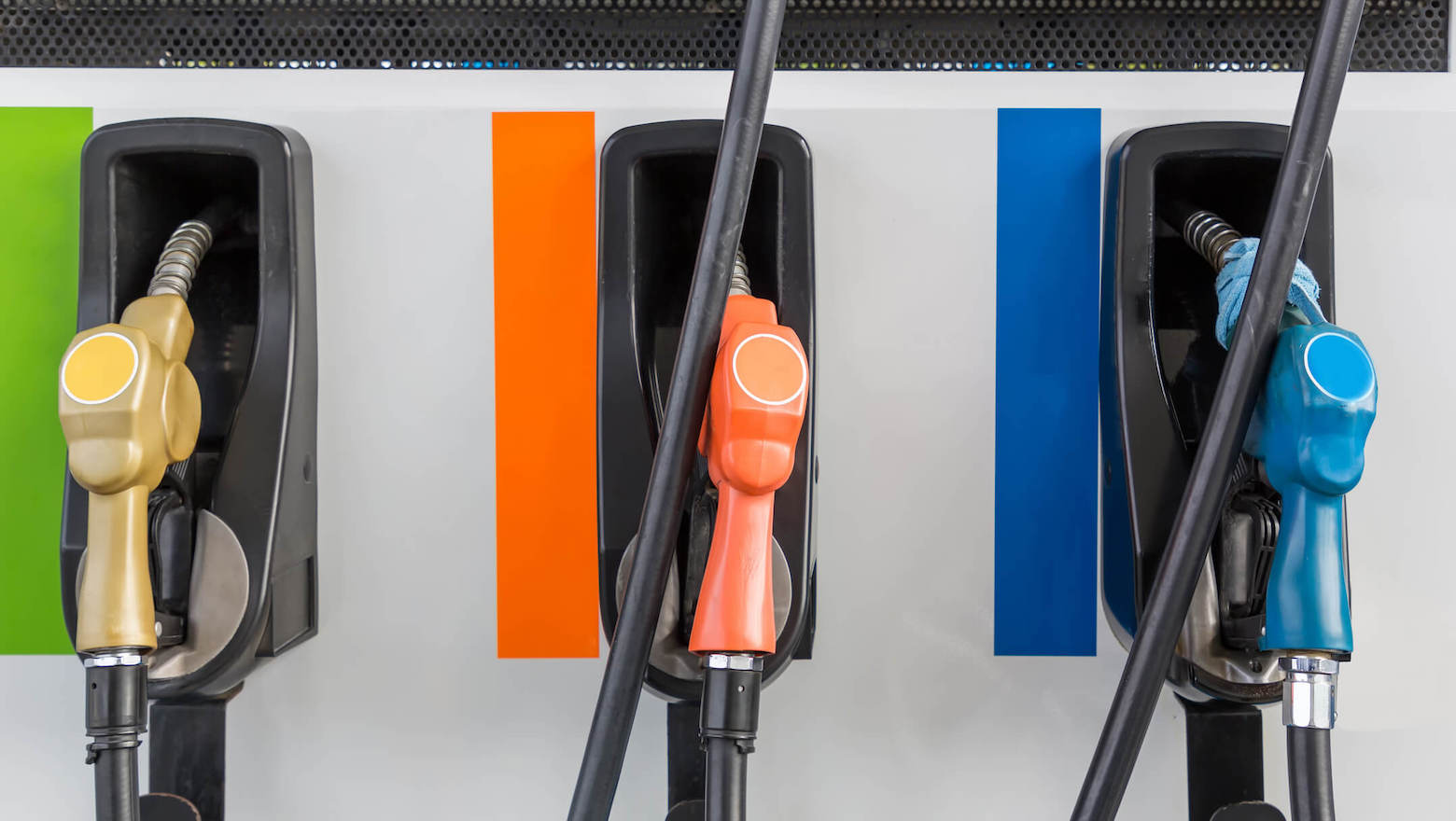 Looking at Oil and Natural Gas to Understand Russia-Ukraine

Russian Oil Giants Not Yet Sanctioned

In 2021, 36% of Russia’s budget was funded by oil and natural gas. Analysts explain that for Russia and its President Vladimir Putin, fossil fuels go beyond economics — they also serve as a political tool. European officials accuse Russia of holding back natural gas deliveries in recent months as the conflict with Ukraine escalated.

Both state-owned energy corporation Gazprom and Russian oil giant Rosneft are listed on the London Stock Exchange, and rank among Russia’s largest employers. While Russia has denied using natural gas production as a policy tool, recently other countries have experienced shortages and rising prices. Some analysts argue Western officials have not sanctioned either company because of their importance to the global economy. Europe gets around 35% of its natural gas from Russia, and for Germany the number’s closer to 50%.

British oil giant BP (BP) reportedly faced pressure from UK authorities before it agreed to divest the 20% it owns in Rosneft, which is effectively controlled by the Russian government. Companies under the Russian government’s control own around 50% of Rosneft, which was created in the late 1980s. It’s not immediately clear how BP will unload its holdings given ongoing sanctions against Russia, and analysts say that could affect the company’s ability to recover full value.

Some describe Rosneft as an agent of the Kremlin, one that helps advance Russian interests, which explains the scrutiny it currently faces. The Trump administration blacklisted several of its subsidiaries for allegedly helping Venezuela sell oil. This included accusations of dangerous ship-to-ship transfers.

How This Affects BP

Analysts note this is a difficult situation for BP to navigate, as Rosneft currently provides around one-third of its oil-and-gas production. In addition, the sale of its stake could end up costing the company $25 billion when accounting for exchange rates. Market observers also say BP is most exposed to Russia out of all the world’s largest oil and gas companies.

This all comes as BP has been defending plans to shift away from fossil fuels into lower-carbon investments. The company’s fourth-quarter earnings were strong, following an industry-wide trend amid rising oil prices. Both oil and natural gas are clearly part of the unfolding situation in Ukraine, and the resulting financial fallout.

Please understand that this information provided is general in nature and shouldn’t be construed as a recommendation or solicitation of any products offered by SoFi’s affiliates and subsidiaries. In addition, this information is by no means meant to provide investment or financial advice, nor is it intended to serve as the basis for any investment decision or recommendation to buy or sell any asset. Keep in mind that investing involves risk, and past performance of an asset never guarantees future results or returns. It’s important for investors to consider their specific financial needs, goals, and risk profile before making an investment decision.
The information and analysis provided through hyperlinks to third party websites, while believed to be accurate, cannot be guaranteed by SoFi. These links are provided for informational purposes and should not be viewed as an endorsement. No brands or products mentioned are affiliated with SoFi, nor do they endorse or sponsor this content.
Communication of SoFi Wealth LLC an SEC Registered Investment Adviser
SoFi isn’t recommending and is not affiliated with the brands or companies displayed. Brands displayed neither endorse or sponsor this article. Third party trademarks and service marks referenced are property of their respective owners.
SOSS22030101