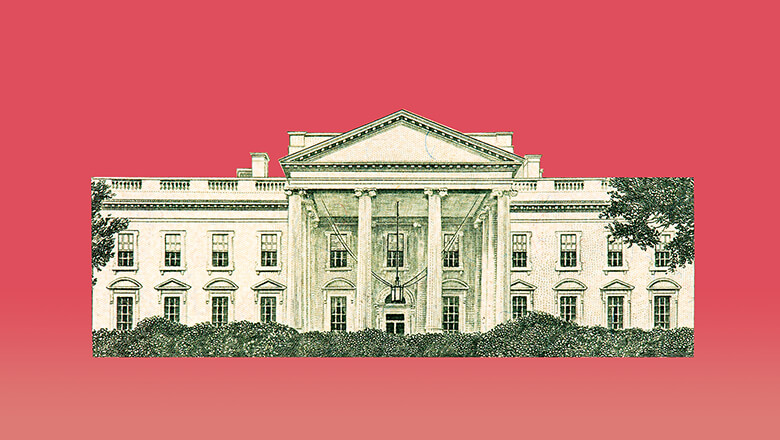 How Janet Yellen Could Impact the Economy as Treasury Secretary

Joe Biden selected Janet Yellen to be the Secretary of the Treasury under his administration, according to people familiar with the matter. Yellen is a familiar face on Wall Street and was formerly the Chair of the Federal Reserve. The Treasury Secretary makes important choices about taxes, regulations, and other policies which have far-reaching effects across the economy. Markets also tend to be highly sensitive to decisions from the Treasury Secretary.

If Yellen is confirmed by the Senate, which she likely will be, she will face a struggling economy and will play an important role in helping it recover. After a summer of economic gains, the economy is showing signs of distress as COVID-19 cases rise, shutdowns are put in place to stop the spread of the virus, and stimulus negotiations are stalled. Job growth has slowed and a number of stimulus measures that were put in place earlier in the year have run out. Last week, JPMorgan Chase (JPM) economists shared predictions that the economy will shrink during the first quarter of 2021.

Yellen will have her work cut out for her negotiating with lawmakers on both sides of the aisle to reach a consensus about which economic policies will be best for the struggling economy. During the early stages of the pandemic, members of Congress collaborated to pass stimulus bills which provided a total of $3.3 trillion in benefits, from loans for small businesses to one-time payments for households.

Now, leaders disagree about how to move forward. Senate Republicans have put together a $650 billion package aimed at helping faltering businesses like airlines and restaurants. Republicans have also cited concerns about budget deficits hitting record highs. On the other hand, Democrats are urging for a $2.2 trillion package which would provide support for jobless workers and state and local governments. The package also includes more funding for national COVID-19 testing.

Yellen has said that reducing spending too drastically could lead to slow economic recovery, like what happened after the 2007-09 recession. She has also said that while interest rates and inflation remain low, there are few downsides to borrowing money and helping the economy regain strength. Though she holds these views, Yellen is seen as less progressive than some candidates Biden could have chosen for Treasury Secretary, like Senator Elizabeth Warren. However, because the democrats will not have a sizable majority in the Senate, it is likely that a choice like this would not have been approved. It is widely expected that the Senate will confirm Janet Yellen.

Investors cheered the news of the prospect of Yellen leading the treasury. During yesterday’s trading session the Dow Jones Industrial Average topped 30,000 for the first time. To be sure, the recovery rally was also driven by optimism surrounding 2021 growth prospects in light of recent coronavirus vaccine announcements from a handful of high-profile companies.

With the US election in the rearview mirror, political uncertainty is also fading to some extent. These combined factors, along with a low-interest-rate environment, are creating less friction for equities to move higher. Investors will be eagerly awaiting more clues about Yellen’s plans.

Please understand that this information provided is general in nature and shouldn’t be construed as a recommendation or solicitation of any products offered by SoFi’s affiliates and subsidiaries. In addition, this information is by no means meant to provide investment or financial advice, nor is it intended to serve as the basis for any investment decision or recommendation to buy or sell any asset. Keep in mind that investing involves risk, and past performance of an asset never guarantees future results or returns. It’s important for investors to consider their specific financial needs, goals, and risk profile before making an investment decision.
The information and analysis provided through hyperlinks to third party websites, while believed to be accurate, cannot be guaranteed by SoFi. These links are provided for informational purposes and should not be viewed as an endorsement. No brands or products mentioned are affiliated with SoFi, nor do they endorse or sponsor this content.
Communication of SoFi Wealth LLC an SEC Registered Investment Advisor
SoFi isn’t recommending and is not affiliated with the brands or companies displayed. Brands displayed neither endorse or sponsor this article. Third party trademarks and service marks referenced are property of their respective owners.
SOSS112501