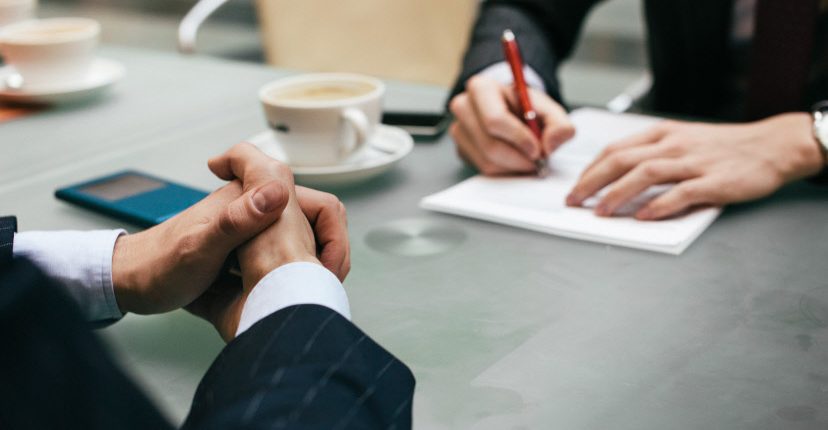 Investing in Sports Teams: It’s Not Just for Billionaires Anymore

With the S&P 500 market index (SPY) down 19.7% year-to-date, 2022 has been a dismal year for the stock market. By comparison, the 3% yearly gain observed in the publicly-traded Manchester United (MANU) looks stellar. What’s even more impressive is that the English Premier League club’s stock has risen 35% over the past three months.

This hot performance was at least partly fueled by a rumor that Elon Musk is considering investing in the world famous soccer team.

Usually it’s tough to determine how rumors like this get started. But, when Elon Musk is involved, it’s actually pretty straightforward. In this case, the Tesla (TSLA) CEO himself tweeted, “Also, I’m buying Manchester United ur welcome.” Since Musk has a Twitter (TWTR) following of 106 million people, the tweet was instantly picked up by news outlets, and investors started loading up on Manchester United’s stock.

The SpaceX founder later clarified that this was a joke. However, since Musk’s pursuit of Twitter played out similarly, many took the message seriously. If Elon doesn’t end up buying the team, chemical billionaire Sir Jim Ratcliffe has also expressed interest.

Manchester United is currently owned by the Glazer family, who also owns the NFL’s Tampa Bay Buccaneers. So, is there any way to get in on the action if Musk decides to invest?

Owning a professional sports franchise is a lofty pursuit that’s typically reserved for billionaires. However, there are a few major teams that are publicly traded. In addition to Manchester United, Madison Square Garden Entertainment (MSGE) trades on the NYSE. This is the organization that owns the New York Knicks and Rangers.

On top of that, you can invest in the Atlanta Braves (BATRA) by purchasing a tracking stock of Liberty Media (FWONA), which also owns the Formula 1 racing league. For professional wrestling fans, you can invest in World Wrestling Entertainment via the ticker symbol WWE.

Even if you’re not a billionaire, buying stock in a sports team or league can still be a profitable long-term investment. Outside of the rare expansion team, they aren’t making any more of them.

Please understand that this information provided is general in nature and shouldn’t be construed as a recommendation or solicitation of any products offered by SoFi’s affiliates and subsidiaries. In addition, this information is by no means meant to provide investment or financial advice, nor is it intended to serve as the basis for any investment decision or recommendation to buy or sell any asset. Keep in mind that investing involves risk, and past performance of an asset never guarantees future results or returns. It’s important for investors to consider their specific financial needs, goals, and risk profile before making an investment decision.
The information and analysis provided through hyperlinks to third party websites, while believed to be accurate, cannot be guaranteed by SoFi. These links are provided for informational purposes and should not be viewed as an endorsement. No brands or products mentioned are affiliated with SoFi, nor do they endorse or sponsor this content.
Communication of SoFi Wealth LLC an SEC Registered Investment Adviser
SoFi isn’t recommending and is not affiliated with the brands or companies displayed. Brands displayed neither endorse or sponsor this article. Third party trademarks and service marks referenced are property of their respective owners.
SOSS22091903