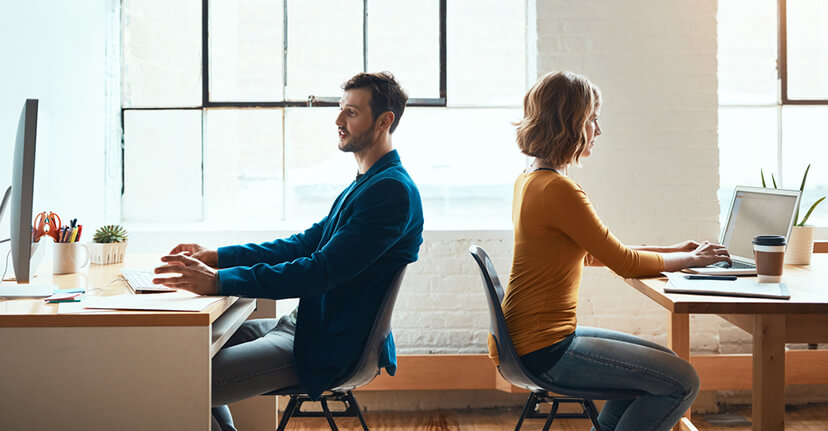 What Is a Hostile Takeover? Explaining Elon Musk and Twitter

Just a week after announcing he’d acquired an over 9% stake in Twitter (TWTR), Tesla (TSLA) founder Elon Musk made an offer to buy out the rest of the social media giant. Musk indicated he would take the company private if the deal is accepted, allowing him to make the kind of changes he feels are needed to facilitate growth.

Musk, the world’s richest man, said this would be his “best and final” offer. The potential deal would value Twitter at $43 billion. If his offer ends up being rejected, Musk added he may have to “reconsider” his position as a shareholder.

Unlike a negotiated sale of a company, hostile takeovers occur when the acquirer is not working directly with the target company toward reaching an agreement. When hostile takeover bids are launched, the prospective buyer may look to engage shareholders directly, in order to build support for the sale.

Sometimes the acquirer’s plan involves publicly connecting with the target’s existing management in an effort to force their hand. Conversely, companies that are the target of hostile takeovers have a number of strategies they can use to try to prevent it from happening. This includes the “Pac-Man defense,” in which the would-be target tries to buy out the acquirer. With Musk being the world’s richest man, that’s not part of the discussion in the case of Twitter.

The Takeover: A History

The odds are Elon Musk’s bid for Twitter will be of historical note, whether it results in a sale or not.

Please understand that this information provided is general in nature and shouldn’t be construed as a recommendation or solicitation of any products offered by SoFi’s affiliates and subsidiaries. In addition, this information is by no means meant to provide investment or financial advice, nor is it intended to serve as the basis for any investment decision or recommendation to buy or sell any asset. Keep in mind that investing involves risk, and past performance of an asset never guarantees future results or returns. It’s important for investors to consider their specific financial needs, goals, and risk profile before making an investment decision.
The information and analysis provided through hyperlinks to third party websites, while believed to be accurate, cannot be guaranteed by SoFi. These links are provided for informational purposes and should not be viewed as an endorsement. No brands or products mentioned are affiliated with SoFi, nor do they endorse or sponsor this content.
Communication of SoFi Wealth LLC an SEC Registered Investment Adviser
SoFi isn’t recommending and is not affiliated with the brands or companies displayed. Brands displayed neither endorse or sponsor this article. Third party trademarks and service marks referenced are property of their respective owners.
SOSS22041501