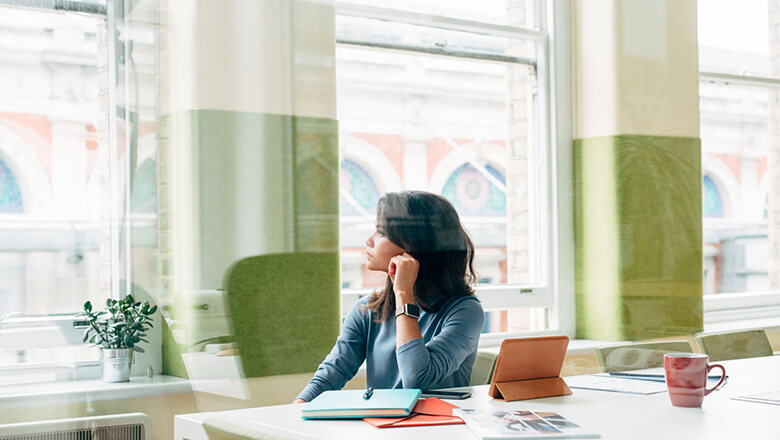 Here’s the Latest on Student Loan Debt, as $3.9B Is Canceled for ITT Tech Students

On Tuesday, the Biden administration announced the Department of Education will cancel $3.9 billion in student loan debt for 208,000 students who attended ITT Technical Institute. The now-defunct for-profit school was founded in 1969 and shut down in 2016. Prior to closure, the federal government pulled its funding, saying ITT Tech had failed to show it was in compliance with certain accreditation standards.

The school had additionally been accused of improper recruitment tactics and lending practices, among other allegations. While some ITT Tech students were already eligible for debt forgiveness as a result of those cases, the recent Biden announcement makes the debt cancellation automatic for the vast majority of ITT Tech students, excluding those who attended the school prior to January 1, 2005 and may not meet eligibility requirements.

Following the ITT Tech debt cancellation, President Joe Biden has overseen the forgiveness of nearly $32 billion in student loan debt. If key Democratic lawmakers have their way, that number could potentially grow significantly higher. Some have suggested up to $50,000 per borrower should be canceled. To date, President Biden has pushed back on this number, suggesting he would support a cancellation of up to $10,000 per borrower.

In addition to the rule allowing for debt to be canceled if colleges were misleading or fraudulent, Biden granted loan forgiveness to permanently disabled buyers. Income-driven repayment plans have been adjusted as well. The president also temporarily expanded the Public Service Loan Forgiveness program, which allows government or non-profit employees to have their debt canceled after making payments for a decade or more.

In addition to the potential for new legislation, there’s plenty of uncertainty as to what may happen prior to September. At present, the pandemic-related pause on federal student loan repayments is set to expire on August 31. Reports indicate President Biden has not yet decided whether to extend that deadline further. It’s a highly politicized debate and, until the situation is resolved, remains a murky area of financial unknown.

Learn more about student loan refinancing to see if it’s the right choice for you.
View your rate

Terms and conditions apply. SOFI RESERVES THE RIGHT TO MODIFY OR DISCONTINUE PRODUCTS AND BENEFITS PROSPECTIVELY BASED ON MARKET CONDITIONS AND BORROWER ELIGIBILITY. Your existing student loan(s) must total a minimum of $5,000 to be eligible for refinancing. Additional terms and conditions may apply. To qualify, a borrower must be a U.S. citizen or other eligible status, have graduated with an associate degree or higher from an eligible Title-IV-accredited college or graduate program, and meet SoFi’s underwriting requirements; see SoFi.com/eligibility. Lowest rates reserved for the most creditworthy borrowers.

Notice: SoFi refinance loans are private loans and do not have the same repayment options that the federal loan program offers, or may become available, such as Income Based Repayment, Income Contingent Repayment, or PAYE. Your existing student loan(s) must total a minimum of $5,000 to be eligible for refinancing. Additional terms and conditions may apply.