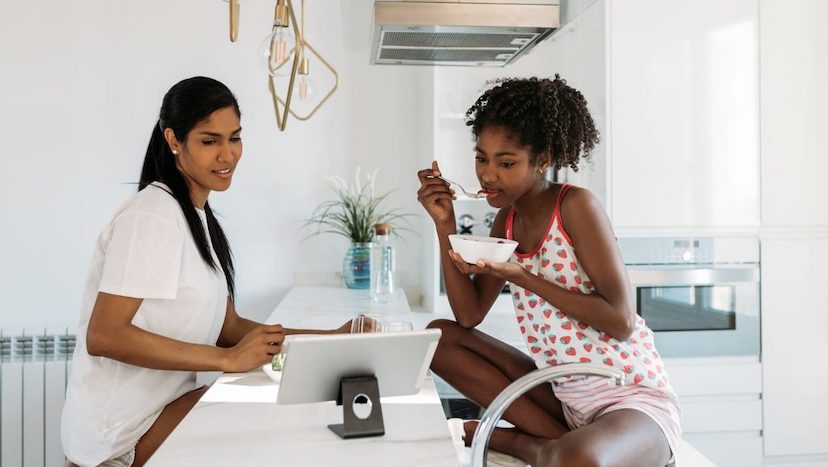 HBO Max launches today, becoming the third major streaming service to enter the market during the coronavirus pandemic after Comcast’s (CMCSA) Peacock and mobile-based Quibi. With over 10,000 hours of movies, shows, and more, HBO Max will provide viewers access to all of HBO’s content, including the famous series Game of Thrones. In addition, the service has shows from other networks under HBO’s parent company, AT&T’s (T) WarnerMedia division, like TBS, The CW, and Adult Swim.

HBO Max faces tough competition from other services like Netflix (NFLX) and Disney+ (DIS), but the company also has another obstacle: potential customers don’t understand what shows are being offered. According to a poll from Morning Consult and the Hollywood Reporter, 24% of the 2,000 respondents didn’t realize Game of Thrones would be on the service—and even fewer understood HBO has exclusive rights to popular shows like The Big Bang Theory and Friends.

After an Antitrust Suit and a Pandemic, Can HBO Max Catch a Break?

Another hurdle is the service’s price, which at $15 is the most expensive service on the market. This detail could spell trouble during the pandemic-provoked economic crisis.

Coronavirus has already caused problems for HBO Max, pushing back a Friends cast reunion and complicating testing. A two-year antitrust battle between AT&T and the Department of Justice also postponed HBO Max’s rollout.

The pandemic has generally helped numbers for streaming services. For example, Netflix saw its biggest subscriber jump in years and Disney+ garnered 50 million subscribers within months of launching. However, the fate of services launching during the pandemic remains to be seen.

Quibi, the mobile streaming platform featuring short form content intended for commuters, has just over a million subscriptions after its April launch with a goal of 7 million in its first year. Comcast’s Peacock is available to Comcast subscribers, but won’t be broadly available till July—and the production schedule of some of its original shows has been pushed back because of the pandemic.

Despite the challenges it has faced, HBO Max’s staggering library can’t be ignored and could draw new subscribers. With 1,300 movies, a variety of shows ranging from The Sopranos to South Park to Sesame Street, the service offers a wide range of content. Some HBO fans worry this will dilute the brand, but with HBO’s subscriber base plateauing at around 33 million in the past few years, adding more mainstream content to appeal to new audiences such as kids, Gen Z, and millennials could be crucial.

The transition to HBO Max involves several moving parts. HBO and HBO NOW customers are automatically upgraded to HBO Max for free if their TV distributor supports the streaming service. However, customers of Roku, Fire TV, Comcast, and Dish Network (DISH) will (for now) have to cut HBO from their TV package and subscribe separately to HBO Max.

HBO won’t reveal subscriber numbers right away, so it will take time to see the payoff. They will also continue rolling out new content, like the Jordan Peele and J.J. Abrams-produced horror show, Lovecraft Country, and a romantic comedy series, Love Life, starring Anna Kendrick.

Please understand that this information provided is general in nature and shouldn’t be construed as a recommendation or solicitation of any products offered by SoFi’s affiliates and subsidiaries. In addition, this information is by no means meant to provide investment or financial advice, nor is it intended to serve as the basis for any investment decision or recommendation to buy or sell any asset. Keep in mind that investing involves risk, and past performance of an asset never guarantees future results or returns. It’s important for investors to consider their specific financial needs, goals, and risk profile before making an investment decision.
The information and analysis provided through hyperlinks to third party websites, while believed to be accurate, cannot be guaranteed by SoFi. These links are provided for informational purposes and should not be viewed as an endorsement. No brands or products mentioned are affiliated with SoFi, nor do they endorse or sponsor this content.
Communication of SoFi Wealth LLC an SEC Registered Investment Advisor
SoFi isn’t recommending and is not affiliated with the brands or companies displayed. Brands displayed neither endorse or sponsor this article. Third party trademarks and service marks referenced are property of their respective owners.
SOSS52701