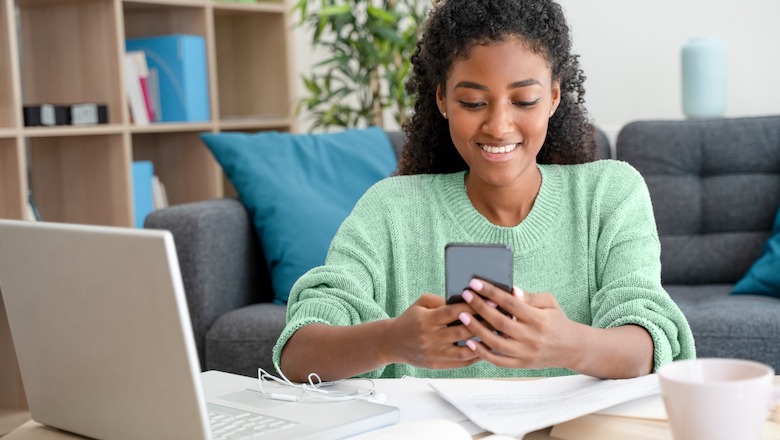 How Android Phones Will Change

The new privacy feature will eventually replace Android phones’ advertising ID, which is a string of characters unique to each device. Google says the current system won’t be changed for two years in order to give advertisers a chance to respond.

Analysts say Google’s decision to add in new privacy restrictions will make a major impact on the digital advertising industry. The growth of cell phones and mobile apps in general has allowed companies to discreetly collect data from billions of devices. That process could soon undergo major changes amid Google’s change for Android.

When Apple (AAPL) announced its privacy plan last year, it sent shockwaves through the world of digital advertising. Analysts argue the news has partly contributed to a $300 billion loss in market value for Meta Platforms (FB). Over the past decade, Facebook has been successfully tracking consumer preferences by layering code into hundreds of thousands of apps, but that process is clearly changing.

Some companies have accused Apple’s App Tracking Transparency feature of being overly restrictive of digital advertising companies’ data-harvesting efforts. Google seemed to agree with that sentiment in a recent blog post that said some other platforms have “bluntly restricted” existing technologies. The company also defended its approach in a blog post by saying it offers a “privacy-preserving alternative path” that can be used by advertisers and developers.

Analysts note Google could have other more self-serving reasons for aiming to protect users’ privacy. Some lawmakers are pursuing legislation concerning the issue, and regulators have raised concerns as well. Both Google and Apple are causing big changes within the digital advertising industry, which is being closely watched by both the market and Main Street.

Please understand that this information provided is general in nature and shouldn’t be construed as a recommendation or solicitation of any products offered by SoFi’s affiliates and subsidiaries. In addition, this information is by no means meant to provide investment or financial advice, nor is it intended to serve as the basis for any investment decision or recommendation to buy or sell any asset. Keep in mind that investing involves risk, and past performance of an asset never guarantees future results or returns. It’s important for investors to consider their specific financial needs, goals, and risk profile before making an investment decision.
The information and analysis provided through hyperlinks to third party websites, while believed to be accurate, cannot be guaranteed by SoFi. These links are provided for informational purposes and should not be viewed as an endorsement. No brands or products mentioned are affiliated with SoFi, nor do they endorse or sponsor this content.
Communication of SoFi Wealth LLC an SEC Registered Investment Adviser
SoFi isn’t recommending and is not affiliated with the brands or companies displayed. Brands displayed neither endorse or sponsor this article. Third party trademarks and service marks referenced are property of their respective owners.
SOSS22021701