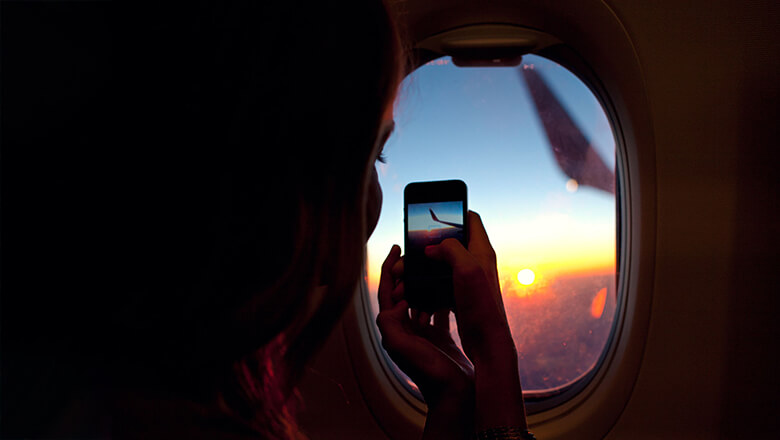 The Creation of a Mammoth ULCC

Frontier Group (ULCC) is set to acquire fellow ultra-low-cost carrier Spirit Airlines (SAVE) in a cash-and-stock deal. The merger would leave Frontier as a majority shareholder of the new company. Industry observers note the resulting airline would be a behemoth in the relatively new ULCC market, not to mention the fifth largest airline in the US.

The ULCC model drastically cuts costs and offers consumers much lower fares in comparison to traditional competitors. Most services that come standard on other airlines, such as checked bags and food, are extra charges with low-cost carriers. There are also up-charges for things like extra legroom. Executives say the merger will allow for even more aggressive competition with larger airlines.

Analysts have speculated as to a possible Frontier-Spirit merger for years. In fact, Spirit’s former chairman attempted to make it happen in 2013 and eventually resigned to purchase Frontier instead. This deal comes as all types of businesses associated with travel attempt to rebound from the pandemic’s disruption. Higher costs and persistent labor shortages have hampered the industry.

Throughout the course of the pandemic, ultra-low-cost carriers that focus on servicing domestic leisure travelers have outperformed other airlines. Larger carriers that rely more on business and international travel have been slower to recover. Still, the ULCC model is facing increased competition from American Airlines (AAL) in particular, as analysts say the company has begun targeting the same types of travelers.

Reports note there’s no guarantee regulators will approve the merger. Just last year the Department of Justice sued both American Airlines and JetBlue (JBLU), alleging they’d partnered up to limit competition and raise fares. A similar challenge against American Airlines and US Airways in 2013 ultimately led to a completed merger only after both companies made concessions to the Obama administration.

The newly announced Frontier-Spirit partnership may face similar scrutiny, but company executives are attempting to get out in front of the issue. During a call with analysts to announce the deal, Frontier CEO Barry Biffle previewed their argument saying the goal is not “reducing competition and raising fares.” Both companies also said the Omicron variant hurt their fourth-quarter sales. The ultra-low-cost carrier model is one that increasingly works for many travelers, and regulators will undoubtedly be considering the sector’s future when evaluating this deal.

Please understand that this information provided is general in nature and shouldn’t be construed as a recommendation or solicitation of any products offered by SoFi’s affiliates and subsidiaries. In addition, this information is by no means meant to provide investment or financial advice, nor is it intended to serve as the basis for any investment decision or recommendation to buy or sell any asset. Keep in mind that investing involves risk, and past performance of an asset never guarantees future results or returns. It’s important for investors to consider their specific financial needs, goals, and risk profile before making an investment decision.
The information and analysis provided through hyperlinks to third party websites, while believed to be accurate, cannot be guaranteed by SoFi. These links are provided for informational purposes and should not be viewed as an endorsement. No brands or products mentioned are affiliated with SoFi, nor do they endorse or sponsor this content.
Communication of SoFi Wealth LLC an SEC Registered Investment Adviser
SoFi isn’t recommending and is not affiliated with the brands or companies displayed. Brands displayed neither endorse or sponsor this article. Third party trademarks and service marks referenced are property of their respective owners.
SOSS22020801