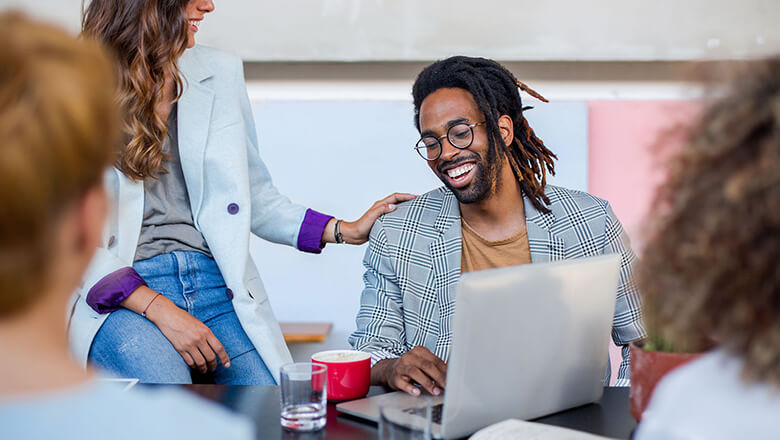 Fanatics, a sports merchandise startup, raised $325 million in venture funding, giving it a valuation of $18 billion. New investors in the startup include rapper Jay-Z and his entertainment company Roc Nation. Existing investors like Major League Baseball and PE firm Silver Lake also participated in the round.

Fanatics made a name for itself selling sports clothing and memorabilia over the internet. It also operates a handful of physical stores. The company is trying to expand its business, recently launching nonfungible token company Candy Digital. Fanatics is using the money from the fundraising round to morph into a digital-platform operator. It is offering a variety of services including sports betting and ticketing.

Turkey-based ecommerce company Trendyol raised $1.5 billion in a huge venture-funding round, giving the startup a valuation of $16.5 billion. It is Turkey’s first decacorn, or startup with a valuation of more than $10 billion. The round was co-led by a handful of investors including General Atlantic, Princeville Capital, as well as ADQ and Qatar Investment Authority, two sovereign wealth funds. A few months ago, Trendyol raised $350 million at a valuation of $9.4 billion.

Trendyol is the leading ecommerce player in Turkey with over 30 million shoppers. It melds ecommerce with grocery and food delivery, delivering a million packages per day. Proceeds from the capital raise will go to expand in Turkey and internationally.

Message-board operator Reddit raised $410 million in venture funding, propelling its valuation to over $10 billion. The funding round is still open and is expected to swell to $700 million. Reddit is using the funding to improve the site navigation for users and to grow internationally. Reddit is eyeing an initial public offering in the future but has not set a timeframe. Earlier in 2021 Reddit raised $250 million in venture funding at a valuation of $6 billion.

Reddit’s advertising revenue of $100 million in the second quarter is up 192% year-over-year. It has about 52 million daily users and over 100,000 active “sub-reddits.” It is also in growth mode, aiming to double its employee headcount by the end of the year.

Please understand that this information provided is general in nature and shouldn’t be construed as a recommendation or solicitation of any products offered by SoFi’s affiliates and subsidiaries. In addition, this information is by no means meant to provide investment or financial advice, nor is it intended to serve as the basis for any investment decision or recommendation to buy or sell any asset. Keep in mind that investing involves risk, and past performance of an asset never guarantees future results or returns. It’s important for investors to consider their specific financial needs, goals, and risk profile before making an investment decision.
The information and analysis provided through hyperlinks to third party websites, while believed to be accurate, cannot be guaranteed by SoFi. These links are provided for informational purposes and should not be viewed as an endorsement. No brands or products mentioned are affiliated with SoFi, nor do they endorse or sponsor this content.
Communication of SoFi Wealth LLC an SEC Registered Investment Adviser
SoFi isn’t recommending and is not affiliated with the brands or companies displayed. Brands displayed neither endorse or sponsor this article. Third party trademarks and service marks referenced are property of their respective owners.
SOSS21081303