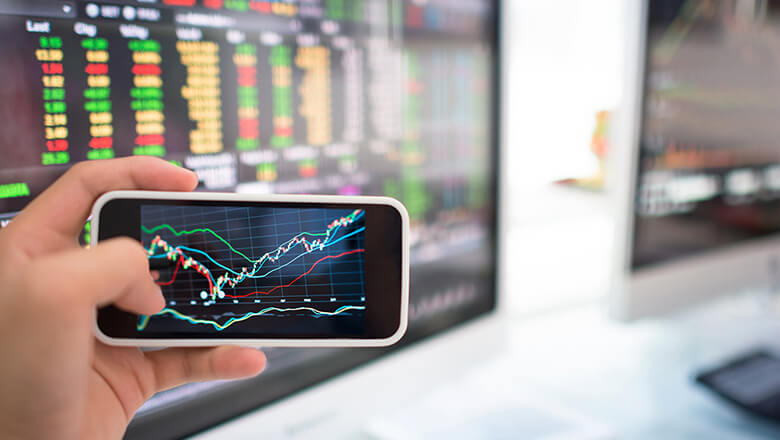 Electric automaker Arrival got a $118 million boost from BlackRock (BLK). Arrival is working on building a 10,000 strong electric van fleet for UPS (UPS) after scoring an investment from Hyundai (HYMTF) and Kia (KIMTF) earlier this year. This new funding round will help Arrival construct what it calls “microfactories” around the United States to build its vehicles at lower costs than standard factories.

Earlier this month, Arrival announced it was building its first $46 million American microfactory in South Carolina. They’ve also already started building another factory in England, where the company is based. The South Carolina factory will employ 240 workers and should produce around 1,000 electric vehicles per year. The company’s goal is to make commercial delivery vehicles that cost the same as their gas and diesel counterparts. With BlackRock’s latest investment, Arrival has now raised around $230 million.

Earlier this year, car rentals on Getaround dropped 75% when stay-at-home orders took effect. When car-sharing was classified as an essential service, however, revenue picked up for Getaround. Now, the company’s revenue sits at more than twice what it was before the pandemic.

The new funding, led by PeopleFund, will help Getaround expand in its existing markets. Customers can currently rent cars in 300 American and European cities. Getaround has raised $600 million in funding so far.

Italian influencer Chiara Ferragni has 21 million followers on Instagram. This star power has allowed her to work with brands like Dior, Lancôme, and many others. Ferragni also controls three companies herself. The first is Sisterhood, a marketing company, which generated 11 million euros last year. She also runs two fashion-based businesses, Serendipity and the TBS Crew, which combined brought her 20 million euros in 2019.

Ferragni is now considering bringing one or all of those companies public on Italy’s only stock exchange in Milan. While some are calling it a publicity stunt, others point to the rising popularity of influencer marketing, which has grown into a $6.5 billion market. Last year, brands devoted anywhere from 10-20% of their promotional budget to these campaigns. Icons like Rihanna and Kylie Jenner have also proven the business model can be a success. At the end of last year, Coty agreed to pay $600 million for a majority stake in Jenner’s cosmetics line.

An IPO from Ferragni wouldn’t fetch nearly that amount. If anything the 33-year-old’s group could be worth around 80 million euros using the same multiples that Prada shares currently fetch. Nevertheless, investors and followers alike will have their eyes on Ferragni if she decides to move forward and test the staying power of the influencer business model.

Please understand that this information provided is general in nature and shouldn’t be construed as a recommendation or solicitation of any products offered by SoFi’s affiliates and subsidiaries. In addition, this information is by no means meant to provide investment or financial advice, nor is it intended to serve as the basis for any investment decision or recommendation to buy or sell any asset. Keep in mind that investing involves risk, and past performance of an asset never guarantees future results or returns. It’s important for investors to consider their specific financial needs, goals, and risk profile before making an investment decision.
The information and analysis provided through hyperlinks to third party websites, while believed to be accurate, cannot be guaranteed by SoFi. These links are provided for informational purposes and should not be viewed as an endorsement. No brands or products mentioned are affiliated with SoFi, nor do they endorse or sponsor this content.
Communication of SoFi Wealth LLC an SEC Registered Investment Advisor
SoFi isn’t recommending and is not affiliated with the brands or companies displayed. Brands displayed neither endorse or sponsor this article. Third party trademarks and service marks referenced are property of their respective owners.
SOSS101603