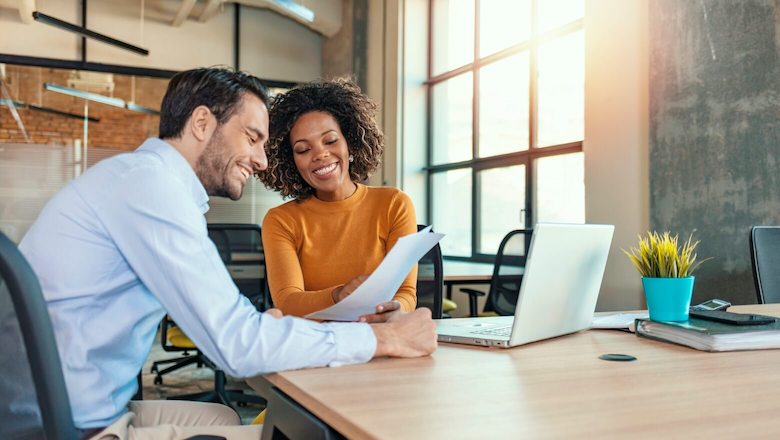 With BNPL All the Rage, Alma Cashes In

BNPL startups, also known as “buy now, pay later” companies, are attracting a significant amount of private investment capital across the world. Most recently, France-based Alma announced a $210 million round of fundraising involving both debt and equity financing. The three-year-old company has a large merchant network that provides installment-based payments.

Alma executives say they plan to expand into several more European countries over the next 12 months. It currently operates in Belgium, France, Germany, Italy, and Spain. Analysts note the “buy now, pay later” model that originally took off in ecommerce is now becoming more prevalent in other industries as well.

Europe’s latest unicorn is a data capture and scanning company by the name of Scandit. The company recently closed a $150 million Series D financing round. Founded in 2009, Zurich-based Scandit has now raised upwards of $300 million since that point.

Scandit aims to make in-store operations easier for both retailers and their customers. The technology allows smart devices such as cell phones to scan barcodes, text, and even physical objects to track available inventory. Similarly, shoppers can scan a product on the shelf to quickly receive past customer reviews.

Some analysts have called Alchemy the Amazon Web Services (AWS) of blockchain technology. Whereas Amazon (AMZN) provides tools and hosting services for businesses looking to operate in the cloud, Alchemy looks to fit a similar niche on Web3 and blockchain. The company has now raised upwards of $564 million since being founded in 2017.

Please understand that this information provided is general in nature and shouldn’t be construed as a recommendation or solicitation of any products offered by SoFi’s affiliates and subsidiaries. In addition, this information is by no means meant to provide investment or financial advice, nor is it intended to serve as the basis for any investment decision or recommendation to buy or sell any asset. Keep in mind that investing involves risk, and past performance of an asset never guarantees future results or returns. It’s important for investors to consider their specific financial needs, goals, and risk profile before making an investment decision.
The information and analysis provided through hyperlinks to third party websites, while believed to be accurate, cannot be guaranteed by SoFi. These links are provided for informational purposes and should not be viewed as an endorsement. No brands or products mentioned are affiliated with SoFi, nor do they endorse or sponsor this content.
Communication of SoFi Wealth LLC an SEC Registered Investment Adviser
SoFi isn’t recommending and is not affiliated with the brands or companies displayed. Brands displayed neither endorse or sponsor this article. Third party trademarks and service marks referenced are property of their respective owners.
SOSS22021103