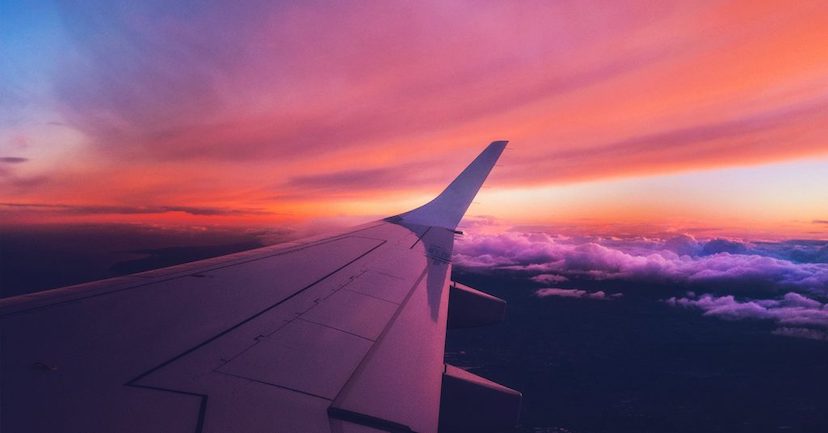 United Airlines (UAL) is making a bet on the future of aviation. Having already invested in flying taxi technology previously, the company has now invested $15 million in Eve Air Mobility, which is also backed by aircraft manufacturer Embraer (ERJ).

As part of the two companies’ conditional agreement, United will buy 200 of the electric aircraft being developed by Eve. Each flying taxi seats four passengers. They land and take off vertically, like a helicopter. FAA regulators are examining the company’s aircraft but have yet to grant approval to fly passengers.

In a separate deal announced last month, United placed a $10 million deposit with Archer Aviation Inc. to secure 100 electric flying taxis. Meanwhile, the firm says it expects the first deliveries from Eve by 2026. Aviation experts say the flying taxi sector could become a booming market within the next decade.

Airlines have been joined by leasing companies in a bid to take advantage of the potential growth. Investments have been made and deals have been struck in anticipation of flying taxis becoming a normal sight. Travel to and from airports would be faster given the ability to zoom over traffic, while carbon emissions would also be reduced given the aircraft’s electric motor.

United says it anticipated a one-way trip aboard one of its flying taxis to cost between $100 and $150. That would be similar to taking an Uber Black (UBER) from New York City’s Manhattan neighborhood to nearby Newark Liberty International Airport.

The airline sees its deal with Eve as complementary to the existing purchase order with Archer. United also has an established relationship with Brazil-based Embraer, which has the potential to help during the regulatory approval process. Infrastructure also needs to be developed, but as this futuristic vision approaches, whistling and shouting “taxi!” into the skies above may not seem so strange.

Please understand that this information provided is general in nature and shouldn’t be construed as a recommendation or solicitation of any products offered by SoFi’s affiliates and subsidiaries. In addition, this information is by no means meant to provide investment or financial advice, nor is it intended to serve as the basis for any investment decision or recommendation to buy or sell any asset. Keep in mind that investing involves risk, and past performance of an asset never guarantees future results or returns. It’s important for investors to consider their specific financial needs, goals, and risk profile before making an investment decision.
The information and analysis provided through hyperlinks to third party websites, while believed to be accurate, cannot be guaranteed by SoFi. These links are provided for informational purposes and should not be viewed as an endorsement. No brands or products mentioned are affiliated with SoFi, nor do they endorse or sponsor this content.
Communication of SoFi Wealth LLC an SEC Registered Investment Adviser
SoFi isn’t recommending and is not affiliated with the brands or companies displayed. Brands displayed neither endorse or sponsor this article. Third party trademarks and service marks referenced are property of their respective owners.
SOSS22090903