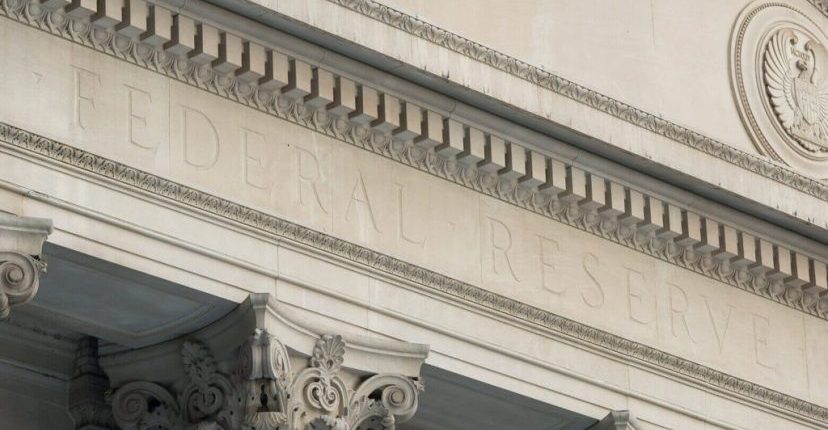 Minutes from the Federal Reserve’s mid-December meeting highlight plans to raise interest rates and then begin offloading bond holdings from its balance sheet. Officials appear concerned about rising inflation. Reports also indicate the bond selloff could happen more quickly than when similar steps were taken in October 2017. Analysts note there’s a direct connection between the size of the Fed’s bond holdings and interest rates, as well as how easily money flows through financial markets.

Fed officials also discussed the Omicron variant and how best to respond to rising case numbers. While stocks faltered in recent weeks as investors showed concern over Omicron, the meeting didn’t harp on the subject. Zooming out, Fed officials repeatedly noted lenient monetary policies enacted during the pandemic’s early days are no longer appropriate.

Omicron Not a Big Factor During the Fed Meeting

It’s important to note the context and timing of the Fed’s meeting considering COVID-19 case numbers have risen significantly in the weeks that followed.

At the time, several officials expressed optimism the new variant wouldn’t have a major impact on the economic recovery, but case numbers have surged by the millions in the days and weeks since, disrupting industries ranging from airlines to supermarkets.

The Fed’s upcoming meeting is likely to spend more time discussing Omicron and other variants’ long-term impact on the economy. Some analysts believe the variant’s rapid spread means it will peak quickly, similar to what was seen in South Africa. Still, others point out there are numerous unknowns, including how such a synchronized case spike will affect an already beleaguered supply chain.

Investors React to Signs Fed Will Pull Back Accommodative Stance

Tech stocks are considered especially vulnerable to changes in interest rates. As tech companies face increased debt costs, they grow more slowly, harming their future earnings potential. Conversely, increasing yields can make bonds a more attractive option as interest rates rise, which led to one of the most significant tech sell-offs in a decade.

Overall, the Fed is showing more concern about inflation than Omicron, although the recent spike in case numbers could draw officials’ attention. Either way, the central bank appears committed to pulling back on pandemic-driven policies in response to both inflation and an unusual job market.

Please understand that this information provided is general in nature and shouldn’t be construed as a recommendation or solicitation of any products offered by SoFi’s affiliates and subsidiaries. In addition, this information is by no means meant to provide investment or financial advice, nor is it intended to serve as the basis for any investment decision or recommendation to buy or sell any asset. Keep in mind that investing involves risk, and past performance of an asset never guarantees future results or returns. It’s important for investors to consider their specific financial needs, goals, and risk profile before making an investment decision.
The information and analysis provided through hyperlinks to third party websites, while believed to be accurate, cannot be guaranteed by SoFi. These links are provided for informational purposes and should not be viewed as an endorsement. No brands or products mentioned are affiliated with SoFi, nor do they endorse or sponsor this content.
Communication of SoFi Wealth LLC an SEC Registered Investment Adviser
SoFi isn’t recommending and is not affiliated with the brands or companies displayed. Brands displayed neither endorse or sponsor this article. Third party trademarks and service marks referenced are property of their respective owners.
SOSS22010701