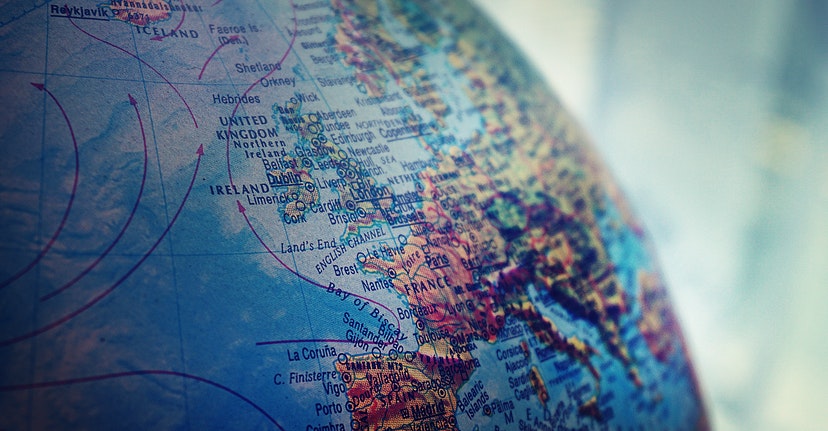 On Friday the European Commission said that Apple’s (AAPL) methods of distributing music streaming apps through its App Store are anticompetitive. The EU’s Competition Head Margrethe Vestager said preliminary findings support allegations that Apple uses its market power to force music streaming services to distribute their apps only through the App Store.

The European Union opened an inquiry into Apple’s App Store practices in 2019 after Spotify (SPOT) and other app developers complained about Apple’s licensing agreements. Apple gets a 30% commission on all subscription fees which come from the App Store. The developers also say Apple makes it impossible for them to alert customers about alternative ways to purchase the apps.

Two Sides of the Story

Apple has called the EU’s inquiry the “opposite of fair competition.” The iPhone maker noted Spotify is the biggest music subscription service in the world, partly because of its distribution through the App Store. “Once again, they want all the benefits of the App Store but don’t think they should have to pay anything for that,” Apple said.

Meanwhile, during a recent press conference, Vestager highlighted the importance of app stores to the digital economy and discussed the downsides of Apple holding as much power as it does. “This significant market power cannot go unchecked as the conditions of access to the Apple App Store are key for the success of app developers,” Vestager said.

Spotify is not the only app developer to file complaints against Apple’s App Store practices with the EU. Kobo, the ebook subsidiary of Japan’s Rakuten (RKUNY), filed an antitrust complaint with the EU in March, while Tile, which makes Bluetooth tracking devices and apps, filed a complaint in May. Meanwhile, Epic Games, which is locked in a legal battle with Apple in the US, also lodged a formal complaint with the European Commission.

Apple’s fight with the European Commission is just beginning. As rivals circle, it will be interesting to see who comes out ahead in this tech battle.

Please understand that this information provided is general in nature and shouldn’t be construed as a recommendation or solicitation of any products offered by SoFi’s affiliates and subsidiaries. In addition, this information is by no means meant to provide investment or financial advice, nor is it intended to serve as the basis for any investment decision or recommendation to buy or sell any asset. Keep in mind that investing involves risk, and past performance of an asset never guarantees future results or returns. It’s important for investors to consider their specific financial needs, goals, and risk profile before making an investment decision.
The information and analysis provided through hyperlinks to third party websites, while believed to be accurate, cannot be guaranteed by SoFi. These links are provided for informational purposes and should not be viewed as an endorsement. No brands or products mentioned are affiliated with SoFi, nor do they endorse or sponsor this content.
Communication of SoFi Wealth LLC an SEC Registered Investment Advisor
SoFi isn’t recommending and is not affiliated with the brands or companies displayed. Brands displayed neither endorse or sponsor this article. Third party trademarks and service marks referenced are property of their respective owners.
SOSS21050303