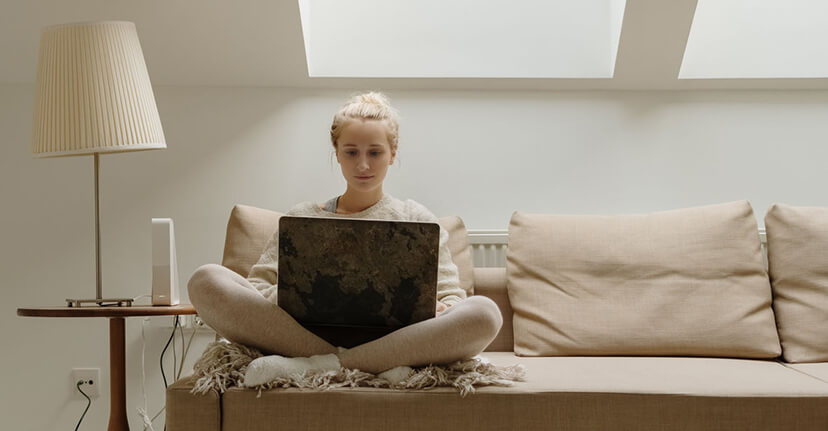 Expansion Will Double the Number of Countries With Access to Disney+

Disney (DIS) is planning to expand its Disney+ streaming service to 42 more countries and territories spanning Africa, the Middle East, and Europe. The launch is planned for this summer, and the larger goal is to double the number of countries where Disney+ is available by 2023.

Since launching in the US, Canada, and Netherlands in 2019, Disney+ has expanded to places like Brazil, the UK, and Singapore, among other spots. This expansion will provide residents in over 160 countries with the ability to access all Disney+ content. Disney will create a new division, the International Content and Operations Group, to support these efforts.

Upwards of 700 Million People Will Eventually Have Access to Disney+

It’s unclear when Disney+ will roll out in some larger expansion markets such as Egypt, Turkey, Algeria, Iraq, and South Africa. These five countries alone account for nearly half of the 700 million new people who will eventually have access to the streaming service. Price points and service providers that will partner with Disney are also a mystery as of now.

Disney’s content catalog is massive and includes some of the television and film industry’s biggest successes such as Star Wars, the bulk of Marvel films, and the Frozen movies. Disney acknowledges content availability will vary across some regions depending on streaming rights.

Disney did not announce any plans to expand its streaming service into China, even though the country is one of the world’s largest entertainment markets. Other US streaming services have followed a similar track. For example, Netflix (NFLX) has yet to push into the Chinese market.

Industry observers say there’s a number of reasons why Western streaming services are absent in China. For one, Beijing tightly regulates the types of content that are allowed to be distributed in the country. Competition would also be tight, considering the popularity of Chinese streaming service iQiyi. Disney may have to wait for a bite of Chinese entertainment, but this expansion plan certainly leaves plenty on its plate.

Please understand that this information provided is general in nature and shouldn’t be construed as a recommendation or solicitation of any products offered by SoFi’s affiliates and subsidiaries. In addition, this information is by no means meant to provide investment or financial advice, nor is it intended to serve as the basis for any investment decision or recommendation to buy or sell any asset. Keep in mind that investing involves risk, and past performance of an asset never guarantees future results or returns. It’s important for investors to consider their specific financial needs, goals, and risk profile before making an investment decision.
The information and analysis provided through hyperlinks to third party websites, while believed to be accurate, cannot be guaranteed by SoFi. These links are provided for informational purposes and should not be viewed as an endorsement. No brands or products mentioned are affiliated with SoFi, nor do they endorse or sponsor this content.
Communication of SoFi Wealth LLC an SEC Registered Investment Adviser
SoFi isn’t recommending and is not affiliated with the brands or companies displayed. Brands displayed neither endorse or sponsor this article. Third party trademarks and service marks referenced are property of their respective owners.
SOSS22013103