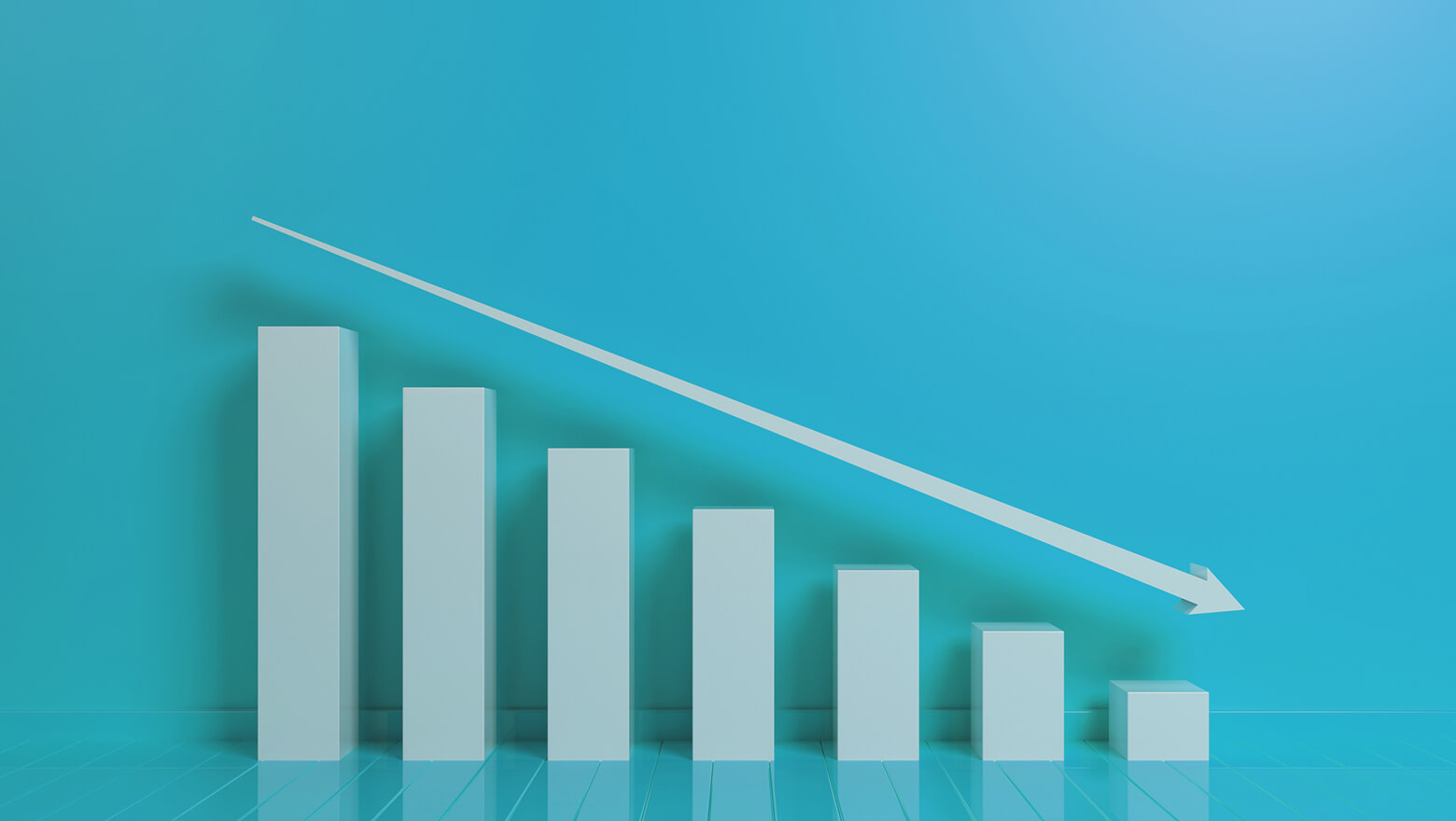 Bitcoin Down More Than 40%

Bitcoin’s (BTC) value tumbled this week after hitting an all-time high of $64,829 just last month. It hit a low of $30,001.51 before paring some of the losses. Bitcoin has not been worth less than $30,000 since the end of January. The leading digital currency was down 13% as of midday yesterday, and so far this week Bitcoin has declined more than 40%.

Other cryptocurrencies have also been under pressure, including Ether (ETH), the second-largest digital token, which was over 20% lower in Wednesday trading. Dogecoin, another digital token, was down more than 18% Wednesday.

The pressure on Bitcoin started earlier in the week when Tesla (TSLA) CEO Elon Musk announced the electric vehicle maker would no longer accept the cryptocurrency as payment for its vehicles. More than $300 billion in value was erased from the cryptocurrency market after Musk’s statement. Musk also noted Wednesday that Tesla is not selling its bitcoins despite it’s new position.

The computational power required to mine bitcoin has a significant impact on the environment, which Tesla cited as the reason for its abrupt decision. The about-face comes three months after Tesla announced it had purchased $1.5 billion worth of the digital currency and that it would accept it as a payment method.

An Announcement from China Adds to Crypto Investor Concerns

Tesla’s decision was not the only reason for the sell off. Cryptocurrency investors also reacted to a joint statement by three banking and payment industry bodies in China. They warned companies against using cryptocurrency for any business-related activities including swapping crypto for fiat currency. China has placed strict regulations on cryptocurrencies for some time, but the announcement still caused concern for investors.

Bitcoin prices are notoriously volatile. Though the cryptocurrency has tumbled this week, it is still up about 300% over the past 12 months and 30% year-to-date. There are likely many more ups and downs in Bitcoin’s future.

Please understand that this information provided is general in nature and shouldn’t be construed as a recommendation or solicitation of any products offered by SoFi’s affiliates and subsidiaries. In addition, this information is by no means meant to provide investment or financial advice, nor is it intended to serve as the basis for any investment decision or recommendation to buy or sell any asset. Keep in mind that investing involves risk, and past performance of an asset never guarantees future results or returns. It’s important for investors to consider their specific financial needs, goals, and risk profile before making an investment decision.
The information and analysis provided through hyperlinks to third party websites, while believed to be accurate, cannot be guaranteed by SoFi. These links are provided for informational purposes and should not be viewed as an endorsement. No brands or products mentioned are affiliated with SoFi, nor do they endorse or sponsor this content.
Communication of SoFi Wealth LLC an SEC Registered Investment Advisor
SoFi isn’t recommending and is not affiliated with the brands or companies displayed. Brands displayed neither endorse or sponsor this article. Third party trademarks and service marks referenced are property of their respective owners.
SOSS21052001