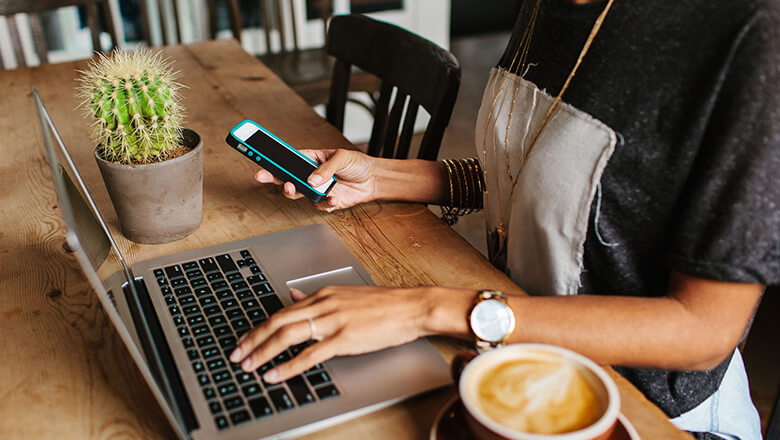 Changes for Google and Apple in South Korea

Google (GOOGL) and Apple’s (AAPL) lucrative positions in the South Korean app market may be at risk after a new bill passed requiring the two tech companies to allow alternative payment systems for in-app purchases.

The bill by South Korea’s National Assembly marks the first time a country has passed a rule which directly impacts the control Google and Apple have over apps that sell products on their platforms. The bill will become law once President Moon Jae-in signs it, which he is expected to do soon. By passing the law the South Korean government is trying to prevent the likes of Google and Apple from having monopolies with their in-app purchasing systems.

The rule also prevents the tech companies from delaying approval of apps or deleting them as a way to retaliate when conflicts about payments arise. Companies which do not meet the new standards could face fines of as much as 3% of their revenue in South Korea. Similar bills in Europe and the US are being considered. South Korea hopes its law will encourage worldwide regulations.

The bill was welcomed by South Korea’s internet tech companies, startups, app makers, and content developers, who say it’s a big step toward making the tech industry fairer for app companies. In the second quarter, Google’s Play store accounted for 75% of mobile apps downloaded across the world, while 65% of the in-app purchases and subscriptions were made through Apple’s app store.

Apple and Google argue that opening up their platforms to third-party payment services, which circumvents their ability to get a commission, will hurt the services for consumers. When the bill was moved to a final vote in August, Apple said it was worried users who made purchases through other payment systems would be up against a bigger chance of fraud. Meanwhile Google said that making money off the apps enables it to keep its Android operating system free and provide developers with access to legions of users.

South Korea’s new rule is just one of the many moves regulators and lawmakers across the world are making against tech companies. While sales in South Korea are a small portion of Google and Apple’s overall revenue, if countries follow suit, it could be something investors should pay attention to.

Please understand that this information provided is general in nature and shouldn’t be construed as a recommendation or solicitation of any products offered by SoFi’s affiliates and subsidiaries. In addition, this information is by no means meant to provide investment or financial advice, nor is it intended to serve as the basis for any investment decision or recommendation to buy or sell any asset. Keep in mind that investing involves risk, and past performance of an asset never guarantees future results or returns. It’s important for investors to consider their specific financial needs, goals, and risk profile before making an investment decision.
The information and analysis provided through hyperlinks to third party websites, while believed to be accurate, cannot be guaranteed by SoFi. These links are provided for informational purposes and should not be viewed as an endorsement. No brands or products mentioned are affiliated with SoFi, nor do they endorse or sponsor this content.
Communication of SoFi Wealth LLC an SEC Registered Investment Adviser
SoFi isn’t recommending and is not affiliated with the brands or companies displayed. Brands displayed neither endorse or sponsor this article. Third party trademarks and service marks referenced are property of their respective owners.
SOSS21090101