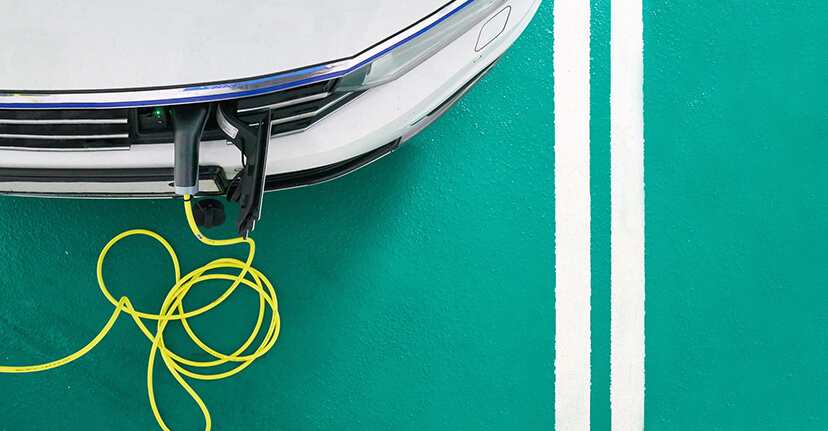 Changes in the EV Market

Electric vehicle stocks have recently fallen out of favor among investors who have shifted their attention back to traditional automakers. Over the past three months, the 17 largest non-Chinese auto manufacturers’ shares have gained about 11%. In contrast, EV companies’ shares have declined by about 15%.
Traditional automakers are benefiting from a broad stock market rotation among investors who are now chasing so-called value stocks. These are companies which suffered during the pandemic but tend to do better during inflationary periods. EV companies have performed well, just not in recent months. For example, over the past year, Tesla’s (TSLA) stock price has nearly quadrupled.

Large Automakers Have an Edge Over Smaller Competitors

The outperformance of large automakers including Ford (F), Toyota (TM), Volkswagen (VWAGY), and General Motors (GM), can also be attributed to their size. Early on, larger companies were slow to embrace EVs. However, today amidst supply shortages, large companies have an advantage over their smaller counterparts. EV batteries are hard to come by currently. In response, large incumbents are striking multibillion-dollar deals with suppliers, something smaller companies are not able to afford.

Smaller car makers like Nissan (NSANY), Renault (RNLSY), and Tata Motors (TTM) have not rallied like their larger counterparts recently. This is largely because investors are worried that these car companies will not be able to compete with big automakers for scarce batteries and other supplies.

In the early days of EVs, most analysts did not expect that one day the market would be dominated by large incumbents such as Ford, GM, and Tesla. Since EVs require fewer parts than their traditional counterparts, many hoped that smaller players would enter the market, giving consumers more choices.

A version of that scenario could still happen. In China, some of the major car companies were usurped by tiny competitors in the EV space. However, if EV battery shortages continue, this may ultimately benefit a small number of large automakers.

Please understand that this information provided is general in nature and shouldn’t be construed as a recommendation or solicitation of any products offered by SoFi’s affiliates and subsidiaries. In addition, this information is by no means meant to provide investment or financial advice, nor is it intended to serve as the basis for any investment decision or recommendation to buy or sell any asset. Keep in mind that investing involves risk, and past performance of an asset never guarantees future results or returns. It’s important for investors to consider their specific financial needs, goals, and risk profile before making an investment decision.
The information and analysis provided through hyperlinks to third party websites, while believed to be accurate, cannot be guaranteed by SoFi. These links are provided for informational purposes and should not be viewed as an endorsement. No brands or products mentioned are affiliated with SoFi, nor do they endorse or sponsor this content.
Communication of SoFi Wealth LLC an SEC Registered Investment Adviser
SoFi isn’t recommending and is not affiliated with the brands or companies displayed. Brands displayed neither endorse or sponsor this article. Third party trademarks and service marks referenced are property of their respective owners.
SOSS21050402