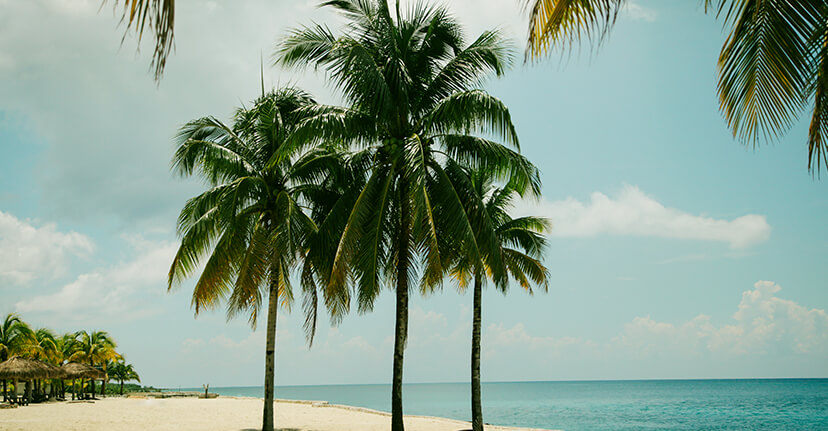 How the Carbon Storage Business Is Growing

In the push to fight climate change, reducing emissions or capturing them from a smokestack are both major areas of focus. In the past, once carbon dioxide was emitted into the atmosphere, there wasn’t much that could be done. Now, technology has emerged that focuses on removing carbon already released into the atmosphere and storing it elsewhere.

Planting trees is a natural method of carbon removal, given how the photosynthesis process works, but some scientists contend that won’t be enough. The larger effort aimed at removing and storing existing atmospheric carbon received recent support. In April, a group consisting of Alphabet (GOOGLE), Meta (META), Shopify (SHOP), consulting firm McKinsey, and online payments company Stripe partnered together and planned the purchase of $925 million worth of carbon removal by 2030.

There are several different methods of carbon removal that range in complexity. One of the most basic techniques involves using giant fans to pull CO2 out of the air, which is then injected into rocks. One company makes use of the ocean by adding antacid to sea water, which over time attracts CO2 as the water becomes more basic.

Other companies have found the CO2 itself can improve products. For example, a method of carbon removal involves adding CO2 to concrete mixes, which permanently stores the carbon and makes the material stronger. The carbon can also be deposited underground, depending on what form it takes. This is achieved by collecting stalks, stems, and leaves from farms which can then be converted to bio-oil.

While the various methods of removing carbon continue to expand, industry experts contend there is a missing piece. They suggest if the long term goal is storing carbon deep underground, there needs to be a broader financial incentive. That’s where carbon markets could come into play, in which carbon removal credits can be bought, sold, and traded.

At present there are close to 40 countries and more than 20 cities, states, or provinces that have set up carbon pricing. Still, many argue the prices are too low to incentivize storage. There have been calls for the US to implement federal carbon pricing and increase tax credits for carbon storage. Growth would be necessary in order to achieve what some have laid out in terms of emissions reduction targets. Analysts maintain the carbon removal sector would have to be three to five times larger than the fossil fuel industry for that to happen.

Please understand that this information provided is general in nature and shouldn’t be construed as a recommendation or solicitation of any products offered by SoFi’s affiliates and subsidiaries. In addition, this information is by no means meant to provide investment or financial advice, nor is it intended to serve as the basis for any investment decision or recommendation to buy or sell any asset. Keep in mind that investing involves risk, and past performance of an asset never guarantees future results or returns. It’s important for investors to consider their specific financial needs, goals, and risk profile before making an investment decision.
The information and analysis provided through hyperlinks to third party websites, while believed to be accurate, cannot be guaranteed by SoFi. These links are provided for informational purposes and should not be viewed as an endorsement. No brands or products mentioned are affiliated with SoFi, nor do they endorse or sponsor this content.
Communication of SoFi Wealth LLC an SEC Registered Investment Adviser
SoFi isn’t recommending and is not affiliated with the brands or companies displayed. Brands displayed neither endorse or sponsor this article. Third party trademarks and service marks referenced are property of their respective owners.
SOSS22063003