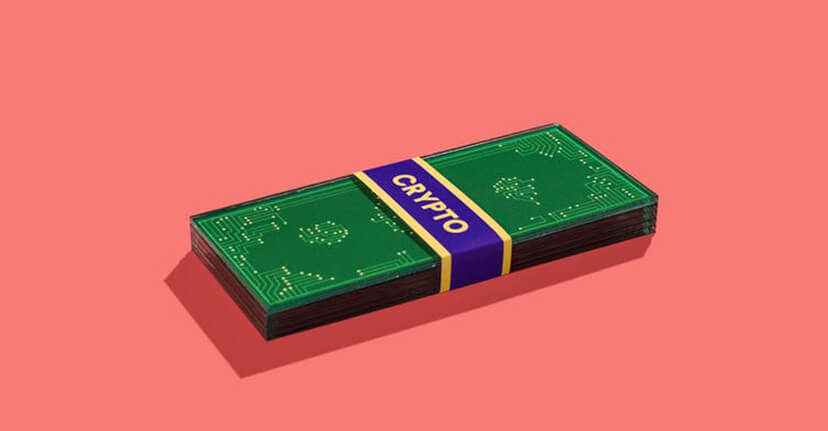 Blockchain startups raised more than $4 billion in venture capital funding during the second quarter, setting a new record. The investment increase comes even as cryptocurrency prices have suffered a steep decline. Since hitting a high of $65,000 in April, the price of bitcoin has plummeted to around $32,000. During the second quarter blockchain companies raised $4.38 billion, which is up 50% from the first quarter.

The huge uptick in funding, despite the bitcoin volatility, underscores the interest investors still have in the growing sector. They are seeking alternative ways to gain exposure to the space including investing in companies focused on the technology that underpins cryptocurrency.

Circle Raises the Most

Of the blockchain startups which secured the most venture funding during the second quarter, payments company Circle outraised the rest. The blockchain and crypto company, which is going public via a $4.5 billion SPAC deal, raised $440 million.

Ledger, which makes crypto wallets, came in second. The startup raised $380 million. Many legacy financial players weren’t interested in Ledger when it raised an earlier round in April, according to CEO Pascal Gauthier. But now he said most major financial institutions are investing or gearing up to get involved in crypto.

Beyond blockchain investing, fintech startups raised a record $30.8 billion in the second quarter. That is up 30% from the first quarter and nearly triple the funding raised by fintechs during the same time last year. Europe was a significant driver with investments up 50% year-over-year. Trade Republic, a German stock-trading app operator, raised $900 million while Mollie, a Dutch digital payments company, secured $800 million.

Despite Bitcoin’s current decline and the fact that Ether, the world’s second-biggest digital coin, has also fallen over 50% since May, investors are interested in what they consider growing segments of the market. For both the cryptocurrency space and the push to digitize finance, there will surely be speed bumps along the way. Second-quarter funding amounts, however, show that it’s full steam ahead.

Please understand that this information provided is general in nature and shouldn’t be construed as a recommendation or solicitation of any products offered by SoFi’s affiliates and subsidiaries. In addition, this information is by no means meant to provide investment or financial advice, nor is it intended to serve as the basis for any investment decision or recommendation to buy or sell any asset. Keep in mind that investing involves risk, and past performance of an asset never guarantees future results or returns. It’s important for investors to consider their specific financial needs, goals, and risk profile before making an investment decision.
The information and analysis provided through hyperlinks to third party websites, while believed to be accurate, cannot be guaranteed by SoFi. These links are provided for informational purposes and should not be viewed as an endorsement. No brands or products mentioned are affiliated with SoFi, nor do they endorse or sponsor this content.
Communication of SoFi Wealth LLC an SEC Registered Investment Adviser
SoFi isn’t recommending and is not affiliated with the brands or companies displayed. Brands displayed neither endorse or sponsor this article. Third party trademarks and service marks referenced are property of their respective owners.
SOSS21072301