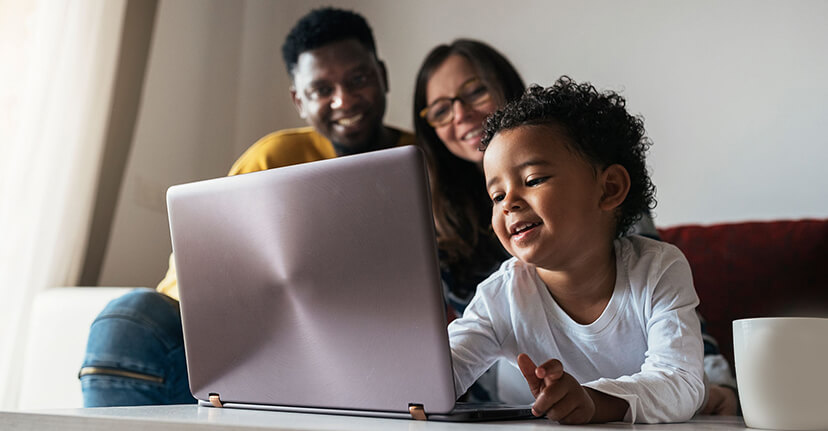 Barbie, Cinderella, and Elsa Back Together Again With Mattel

Shares of Mattel (MAT) stock were up during early trading yesterday after word broke that the toymaker had won back the rights to the Disney (DIS) license. The company so well known for Barbie dolls now returns Cinderella and Frozen’s Elsa to its lineup. It was back in 2016 when rival Hasbro (HAS) had secured the rights to make Disney toys.

That loss was a bitter pill for Mattel to swallow, and the company has since endured multiple changes of chief executive. Market observers also say it was a hit to the company’s image and finances at the time, as Mattel lost $440 million in revenue. New leadership revived the Barbie brand and focused on mending partnerships with movie studios, all while remaining committed to winning back Disney.

What’s Next for Both Toymakers After the Disney Shift?

The team that oversaw Barbie’s makeover will manage the Disney account. Mattel is set to begin selling Disney toys again in 2023, and it’s not clear how much the company paid to secure the license.

Meanwhile, Hasbro is going through a number of changes after longtime CEO Brian Goldner passed away last year. The company beat Mattel in annual sales under his watch and tried unsuccessfully to buy out its rival. While Hasbro hasn’t said anything about the Disney license or its Frozen toy line, the company maintains strong licenses for Star Wars and Indiana Jones toys, which are technically Disney properties by way of Lucasfilm.

People in the toy industry argue the Frozen license and Disney princess line struggled to gain traction under Hasbro ownership. Some analysts say the company had hoped the license would help to grow its catalog of toys marketed to girls. Others note Hasbro’s upcoming My Little Pony line will help lessen the sting following a recent Netflix (NFLX) movie.

Market observers give credit to Mattel’s restructuring process that occurred before it won back the Disney license — also noting Barbie’s rebound from lagging sales numbers in the early 2010s. Generally speaking, the company began focusing more on action figures, vehicles, and dolls, drawing Disney’s attention and meaning Barbie can throw on some Mickey ears for the time being.

Please understand that this information provided is general in nature and shouldn’t be construed as a recommendation or solicitation of any products offered by SoFi’s affiliates and subsidiaries. In addition, this information is by no means meant to provide investment or financial advice, nor is it intended to serve as the basis for any investment decision or recommendation to buy or sell any asset. Keep in mind that investing involves risk, and past performance of an asset never guarantees future results or returns. It’s important for investors to consider their specific financial needs, goals, and risk profile before making an investment decision.
The information and analysis provided through hyperlinks to third party websites, while believed to be accurate, cannot be guaranteed by SoFi. These links are provided for informational purposes and should not be viewed as an endorsement. No brands or products mentioned are affiliated with SoFi, nor do they endorse or sponsor this content.
Communication of SoFi Wealth LLC an SEC Registered Investment Adviser
SoFi isn’t recommending and is not affiliated with the brands or companies displayed. Brands displayed neither endorse or sponsor this article. Third party trademarks and service marks referenced are property of their respective owners.
SOSS22012702