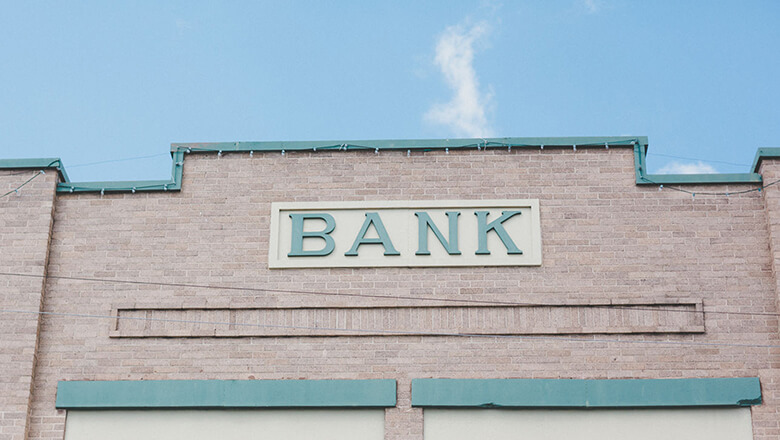 Banking M&A is Heating Up Among Regional Players

Banks Look to Bulk Up

Dealmaking in the banking industry is heating up after a year in which the pandemic forced many banks to put mergers and acquisitions on hold. With the economy recovering, banks are now ready to resume M&A at a pace not seen since 2008. Through the end of September, banks have inked deals worth $54 billion. In the same period a year ago, there were just $17 billion in mergers announced.

The desire to reignite deal talks comes as banks are realizing they need to bulk up to earn more profits. The Federal Reserve cut interest rates to nearly zero during the pandemic, which makes it harder for banks to profit from lending. In the second quarter of this year, the average net interest margin, a measure of lending profitability, hit a record low of 2.5%.

Deal activity in the banking industry was heating up prior to the pandemic, but large, regional banks are the main targets during this burst of activity. First Interstate (FIBK) inked a deal earlier in September to buy regional lender Great Western Bancorp. The deal will increase First Interstate’s assets by over $32 billion.

Meanwhile, US Bancorp (USB) announced plans last week to acquire the retail banking business of MUFG Union Bank. This gives US Bancorp a West Coast presence. In July, Citizens Financial Group (CFG) announced plans to buy Investors Bancorp (ISBC). Investors Bancorp had been in talks with another bank but the potential deal fell apart during the pandemic.

Smaller banks are feeling the pressure to merge to build scale and better compete with rivals. Larger banks and fintechs are able to provide more digital offerings to their customers than small banks. Bank of Commerce (BOCH), which had been seeking a suitor since the spring, was sold to Columbia Banking Systems (COLB) for $18 billion in June. The deal took three months to reach.

Competitive pressure also prompted First Western (MYFW) to buy Rocky Mountain Bank in July. Prior to the pandemic, First Western CEO Scott Wylie said a $700 million bank could survive for a long time. However, today that is no longer the case. With interest rates and loan profits expected to remain low for some time, expect to see bank dealmaking continue to heat up.

Please understand that this information provided is general in nature and shouldn’t be construed as a recommendation or solicitation of any products offered by SoFi’s affiliates and subsidiaries. In addition, this information is by no means meant to provide investment or financial advice, nor is it intended to serve as the basis for any investment decision or recommendation to buy or sell any asset. Keep in mind that investing involves risk, and past performance of an asset never guarantees future results or returns. It’s important for investors to consider their specific financial needs, goals, and risk profile before making an investment decision.
The information and analysis provided through hyperlinks to third party websites, while believed to be accurate, cannot be guaranteed by SoFi. These links are provided for informational purposes and should not be viewed as an endorsement. No brands or products mentioned are affiliated with SoFi, nor do they endorse or sponsor this content.
Communication of SoFi Wealth LLC an SEC Registered Investment Adviser
SoFi isn’t recommending and is not affiliated with the brands or companies displayed. Brands displayed neither endorse or sponsor this article. Third party trademarks and service marks referenced are property of their respective owners.
SOSS21092901