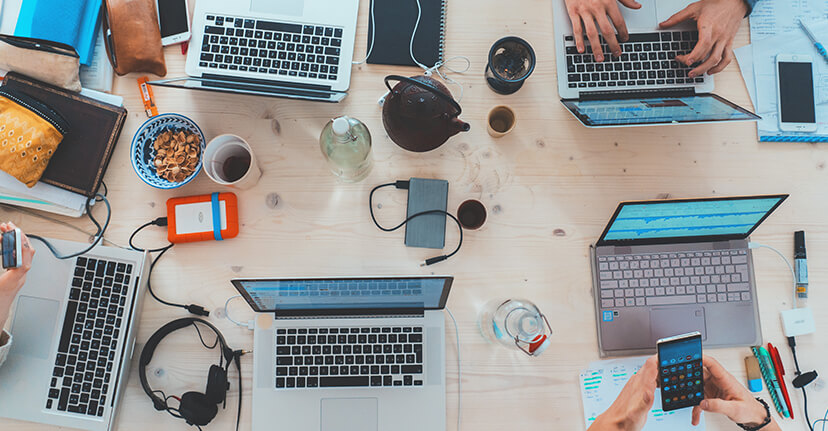 Apple Rolls Out New Hardware While Dealing With Challenges

Yesterday, Apple (AAPL) debuted new products including updated iPad Pros at its first product launch of the year. Apple’s iPad products were not selling as well as many of its other offerings prior to the pandemic, but the remote work boom led to a spike in demand for tablets. Apple also unveiled a new colorful iMac and an updated Apple TV. Additionally, the company announced a highly anticipated product called AirTag, which will help users keep track of items using Apple’s “Find My” technology.

Apple is rolling out these new hardware products as it deals with challenges in other parts of its business. The company is in the midst of a legal battle with Epic Games, the maker of Fortnite. It is also facing harsh criticism from Facebook (FB) and increased regulatory scrutiny from lawmakers around the world.

Apple and Facebook have long been rivals, but an impending change in Apple’s iPhone software is putting further strain on their relationship. Apple is changing its iPhone software to prevent apps from tracking users to send them targeted ads. Facebook argues this decision will hurt small businesses. The social media giant has launched a PR attack against Apple to get its position across. Meanwhile, the two tech companies are also competing head-to-head in the augmented reality space.

Apple is also heading to trial with Epic Games next month. Last fall, Epic Games updated the iOS version of Fortnite in a way which allowed users to pay Epic directly. This circumvented Apple’s App Store rules. In response, Apple removed the game from its App Store. Epic Games responded with a lawsuit. If Apple loses this legal fight, it could be forced to change its app store policies.

Apple’s App Store practices are under scrutiny because of the conflict with Epic Games. US lawmakers are also beginning to voice concerns about the policies. The Coalition for App Fairness, an industry group backed by Spotify (SPOT) and Match Group (MTCH), is urging lawmakers in Arizona and North Dakota to pass laws which would reduce Apple’s control of the App store. At the same time, regulators in the US are considering filing a formal antitrust complaint against Apple.

Though Apple’s new products are receiving positive attention, they are being somewhat overshadowed by the company’s challenges in other parts of its business.

Please understand that this information provided is general in nature and shouldn’t be construed as a recommendation or solicitation of any products offered by SoFi’s affiliates and subsidiaries. In addition, this information is by no means meant to provide investment or financial advice, nor is it intended to serve as the basis for any investment decision or recommendation to buy or sell any asset. Keep in mind that investing involves risk, and past performance of an asset never guarantees future results or returns. It’s important for investors to consider their specific financial needs, goals, and risk profile before making an investment decision.
The information and analysis provided through hyperlinks to third party websites, while believed to be accurate, cannot be guaranteed by SoFi. These links are provided for informational purposes and should not be viewed as an endorsement. No brands or products mentioned are affiliated with SoFi, nor do they endorse or sponsor this content.
Communication of SoFi Wealth LLC an SEC Registered Investment Adviser
SoFi isn’t recommending and is not affiliated with the brands or companies displayed. Brands displayed neither endorse or sponsor this article. Third party trademarks and service marks referenced are property of their respective owners.
SOSS21042101