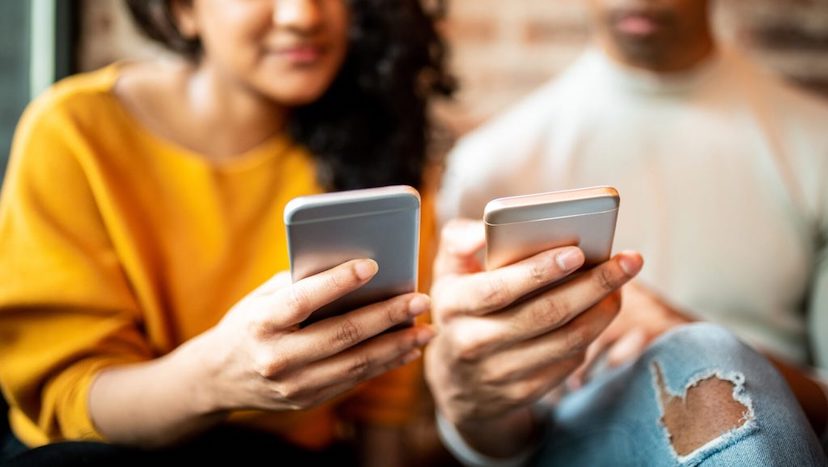 Apple Gives Up Some Control Over the App Store

Apple (AAPL) is relinquishing some of its control over the apps in the App Store, announcing that the likes of Spotify (SPOT), Netflix (NFLX), and other media apps can create in-app links for customers to sign up for their services on their own websites. This will enable the apps to bypass giving Apple a cut of subscription fees. For years, app developers have decried Apple’s rule which prevented apps from directing users outside of the App Store to sign up.

The changes, which Apple said will go into effect in 2022, were part of an arrangement with the Japan Fair Trade Commission, which has been investigating Apple’s app business practices. The change will apply globally.

Apple’s decision comes as regulators across the globe are looking at the control the tech giant wields over the apps in the App Store. In the US, a judge is presiding over an antitrust case against Apple brought by Epic Games, the maker of Fortnite. Epic Games contends that Apple limits distribution of apps through the App Store and requires payments to be made only on Apple’s in-app payment system. Apple gets a 30% cut of that revenue. The changes coming in the new year do not apply to Epic Games.

Apple Still Gets a Cut

Apple was willing to let digital magazines, books, music, video, and newspaper apps share a link to their websites because they do not sell in-app goods and services that Apple would lose a cut of. The iPhone maker also said it would work with developers of these content apps to ensure users are protected when they click on an external link. It is worth noting that if the app developers sell a subscription through their app, Apple still gets a cut.

Apple has been feeling the heat as regulators around the world try to blunt some of its dominance in the app marketplace. While allowing content apps to share a single link is a step forward for Apple, it may not be enough to soothe regulators.

Please understand that this information provided is general in nature and shouldn’t be construed as a recommendation or solicitation of any products offered by SoFi’s affiliates and subsidiaries. In addition, this information is by no means meant to provide investment or financial advice, nor is it intended to serve as the basis for any investment decision or recommendation to buy or sell any asset. Keep in mind that investing involves risk, and past performance of an asset never guarantees future results or returns. It’s important for investors to consider their specific financial needs, goals, and risk profile before making an investment decision.
The information and analysis provided through hyperlinks to third party websites, while believed to be accurate, cannot be guaranteed by SoFi. These links are provided for informational purposes and should not be viewed as an endorsement. No brands or products mentioned are affiliated with SoFi, nor do they endorse or sponsor this content.
Communication of SoFi Wealth LLC an SEC Registered Investment Adviser
SoFi isn’t recommending and is not affiliated with the brands or companies displayed. Brands displayed neither endorse or sponsor this article. Third party trademarks and service marks referenced are property of their respective owners.
SOSS21090301