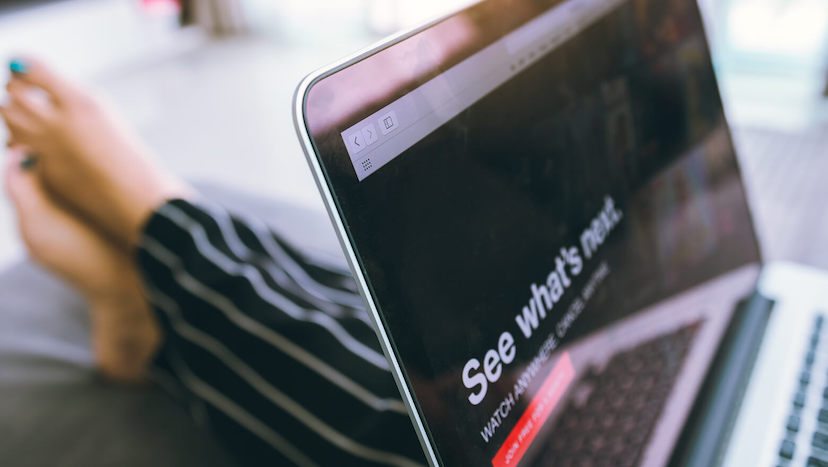 Apple (AAPL) is deepening its presence in Hollywood, working with real estate developers to lease space for movie and television production. The new campus could be more than a million square feet in size. The iPhone maker, which operates a growing entertainment business, already leases soundstages in Los Angeles and other locations around the world.

The move comes as Apple seeks to bolster its AppleTV+ streaming content platform. While it has produced hits such as Ted Lasso and The Morning Show, its output is small when compared to rivals Netflix (NFLX) and Amazon (AMZN).

While Apple has been slow to build a massive library of content, the tech giant now realizes it needs to spend more on entertainment to lure and keep subscribers. That is particularly true in the current environment where dealmaking between movie studios and streaming services is becoming commonplace. The tie-up between Warner Music (WMG) and Discovery is just one example of how streaming platforms are trying to differentiate themselves.

Apple has been signaling that it intends to bulk up its entertainment offerings recently, announcing new movies with celebrity casts, making acquisitions in the entertainment industry, and launching other initiatives for its streaming platform. In order to achieve these goals, it needs more space to produce new films and shows.

With a number of streaming platforms competing to get ahead with content, securing locations in LA to film has become extremely difficult. Soundstages across the city tend to be booked for months in advance. That has prompted some companies to acquire the space outright or lock in leases for several years. Apple, as a result, has been looking for locations for several months. Both Amazon and Netflix own studios in Los Angeles while the latter has also set up production in New Mexico.

While Apple is the undisputed leader in the smartphone market, it needs to beef up its entertainment offerings to stay competitive in the streaming world. It will be interesting to see if the tech giant’s investments in film production real estate help it achieve this goal.

Please understand that this information provided is general in nature and shouldn’t be construed as a recommendation or solicitation of any products offered by SoFi’s affiliates and subsidiaries. In addition, this information is by no means meant to provide investment or financial advice, nor is it intended to serve as the basis for any investment decision or recommendation to buy or sell any asset. Keep in mind that investing involves risk, and past performance of an asset never guarantees future results or returns. It’s important for investors to consider their specific financial needs, goals, and risk profile before making an investment decision.
The information and analysis provided through hyperlinks to third party websites, while believed to be accurate, cannot be guaranteed by SoFi. These links are provided for informational purposes and should not be viewed as an endorsement. No brands or products mentioned are affiliated with SoFi, nor do they endorse or sponsor this content.
Communication of SoFi Wealth LLC an SEC Registered Investment Adviser
SoFi isn’t recommending and is not affiliated with the brands or companies displayed. Brands displayed neither endorse or sponsor this article. Third party trademarks and service marks referenced are property of their respective owners.
SOSS21072102