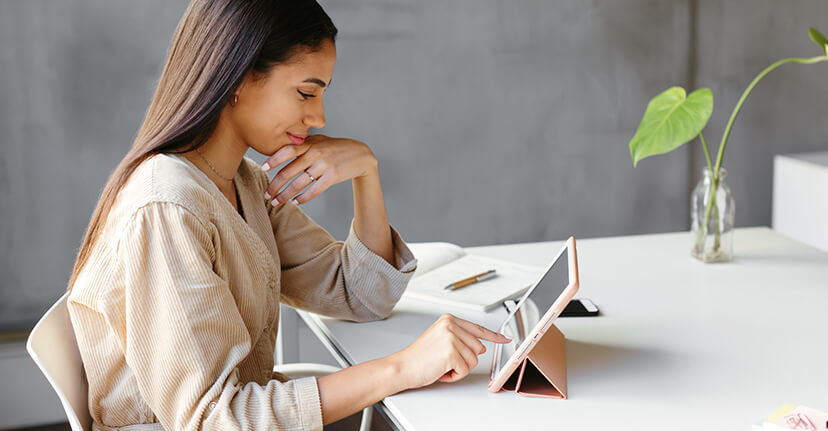 Amazon (AMZN) Prime Video has failed to distinguish itself from other streaming platforms or evolve much over the years, but that’s about to change. The tech giant plans to introduce a new streamlined version for Android, streaming TV platforms, and gaming consoles over the next two weeks. The company said it wants to make its on-demand videos “less busy and overwhelming for our customers.”

Users will see the menu of streaming options moved to the left side of the screen where they will be displayed vertically. Different categories such as movies and sports will be grouped together under their own sub-sections.

Users may applaud features such as a top 10 list of most popular shows and a clearer indication of what is paid content, as opposed to what comes free with a Prime subscription. The redesign will also make access to live TV easier, highlighting a feature some may not have realized was even available.

Some industry analysts contend design flaws will persist, such as confusing labels and separate versions of the same movie. What’s more, some older platforms won’t be able to run the new Prime video format, such as PlayStation 3 (SONY) and the third-generation Apple TV (AAPL) of 2012.

Ben Smith, the architect of the Prime Video redesign, hails from Hulu. Back in 2017 he led a similar initiative. At the time, Hulu customers balked at changes that many felt were too aggressive, prompting the company to unwind much of what was done.

The 2017 overhaul included the addition of a live TV option as well as expanded original content. As Hulu reversed course that year, the company lost nearly $1 billion. That highlights the risks Amazon is taking in making big changes to Prime Video. It’s worth noting Amazon has slowed the rate of its spending in terms of acquiring new music and video, while also raising the cost of a Prime subscription in February.

Seemingly learning from Hulu’s experience, the Prime Video redesign is more measured by comparison. It has a more familiar look that’s similar to rival platforms Netflix (NFLX) and Disney Plus (DIS). As such, the company is hopeful people will quickly adapt to and appreciate the updated layout.

Please understand that this information provided is general in nature and shouldn’t be construed as a recommendation or solicitation of any products offered by SoFi’s affiliates and subsidiaries. In addition, this information is by no means meant to provide investment or financial advice, nor is it intended to serve as the basis for any investment decision or recommendation to buy or sell any asset. Keep in mind that investing involves risk, and past performance of an asset never guarantees future results or returns. It’s important for investors to consider their specific financial needs, goals, and risk profile before making an investment decision.
The information and analysis provided through hyperlinks to third party websites, while believed to be accurate, cannot be guaranteed by SoFi. These links are provided for informational purposes and should not be viewed as an endorsement. No brands or products mentioned are affiliated with SoFi, nor do they endorse or sponsor this content.
Communication of SoFi Wealth LLC an SEC Registered Investment Adviser
SoFi isn’t recommending and is not affiliated with the brands or companies displayed. Brands displayed neither endorse or sponsor this article. Third party trademarks and service marks referenced are property of their respective owners.
SOSS22072001