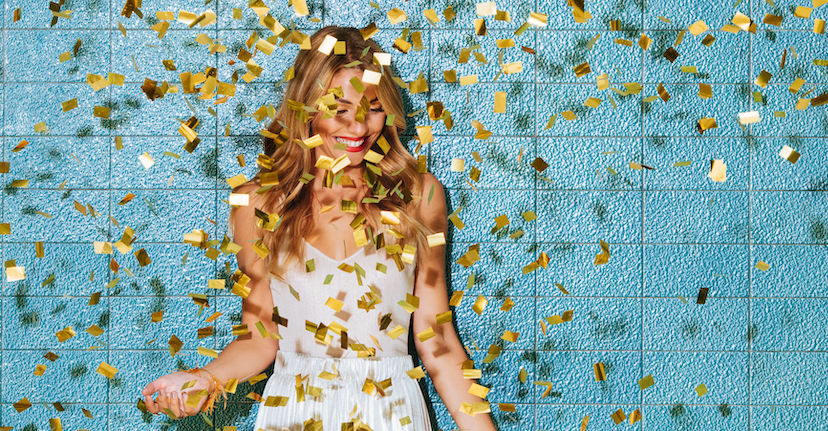 Amazon in Talks to Acquire MGM for $9 Billion

Amazon (AMZN) is in discussions about buying famed movie studio Metro Goldwyn Mayer. Rumors have swirled for years about an acquisition of MGM, the last independent movie studio in the US. Last year MGM hired bankers to solicit offers, aiming to capitalize on the competition in the streaming service market which has driven demand for content catalogs.

Dealmaking Abounds in the Media Industry

This year is shaping up to be an active one for dealmaking in the media industry. Since the start of 2021, over $80 billion worth of mergers and acquisitions have been announced in the industry. 2021 is on track to be the largest year of M&A for the media industry since 2000.

MGM is attractive to suitors because it boasts a catalog of roughly 4,000 movies including the James Bond series, as well as 17,000 episodes of programming including The Handmaid’s Tale. MGM has been able to remain independent over the years, even as Time Warner (T), 21st Century Fox (FOX), Paramount (VIAC), and other studios were gobbled up by larger media companies.

Competition in the video streaming market is red hot, prompting major companies in the industry to scramble for content to attract viewers. With more than 200 million Prime members, 175 million of which stream Prime Video each year, Amazon is looking for ways to keep up its momentum through a potential acquisition of MGM.

Please understand that this information provided is general in nature and shouldn’t be construed as a recommendation or solicitation of any products offered by SoFi’s affiliates and subsidiaries. In addition, this information is by no means meant to provide investment or financial advice, nor is it intended to serve as the basis for any investment decision or recommendation to buy or sell any asset. Keep in mind that investing involves risk, and past performance of an asset never guarantees future results or returns. It’s important for investors to consider their specific financial needs, goals, and risk profile before making an investment decision.
The information and analysis provided through hyperlinks to third party websites, while believed to be accurate, cannot be guaranteed by SoFi. These links are provided for informational purposes and should not be viewed as an endorsement. No brands or products mentioned are affiliated with SoFi, nor do they endorse or sponsor this content.
Communication of SoFi Wealth LLC an SEC Registered Investment Adviser
SoFi isn’t recommending and is not affiliated with the brands or companies displayed. Brands displayed neither endorse or sponsor this article. Third party trademarks and service marks referenced are property of their respective owners.
SOSS21051901