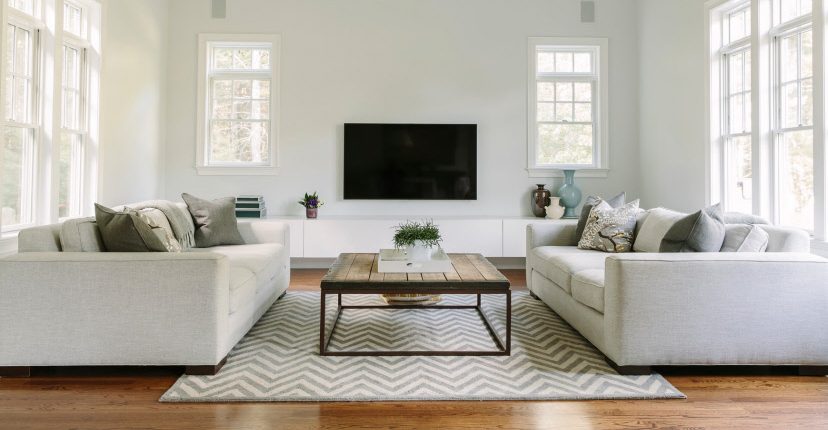 More Americans have been “cutting the cord” in recent years, giving up traditional cable television for streaming platforms. Advertisers have seemed to follow suit. In 2017, the US connected-TV ad market checked in at $2.6 billion. It’s expected to hit $18.9 billion this year.

As might be expected, the industry has experienced some growing pains. While traditional cable is consumed through television sets, streaming content is routinely viewed on laptops, tablets, and smartphones. Companies like Apple (AAPL), Amazon (AMZN), and Roku (ROKU) sell streaming players that act like cable boxes to an extent. One of the challenging aspects of this new form of digital delivery is that advertisements sometimes play even after the TV has been turned off.

Brands are wasting over $1 billion per year on streaming platform ads that play even after the TV has turned dark and no one is watching. That’s according to new research from ad-buying giant GroupM (WPP) and ad-measurement firm iSpot.tv. The problem lies in TVs’ HDMI ports. If a set is turned off, the streaming platform may not receive a digital signal, therefore it continues running content.

The group’s study found around 17% of the ads played on TVs through streaming devices aired after the set was already switched off. It’s a technological hurdle for the industry at a time when streaming giants like Netflix (NFLX) and Disney+ (DIS) have expressed a willingness to offer ad-supported versions, which would charge consumers a lower monthly fee.

In some respects, advertisements playing to a non-existent audience is an old problem. Traditional sets were often left on when people left the room, for example. In the digital age, some companies like Paramount Global (PARA) ask viewers if they’re “still watching,” then shutdown if a response is not received.

A decidedly more modern solution offered by iSpot is a product that verifies for advertisers when TVs were on during ad plays. The Interactive Advertising Bureau says it plans to release new technology that uses different sensors and confirms if buttons were pushed recently. Brands want to know people are watching the ads they pay for, especially given how prevalent streaming television has become.

Please understand that this information provided is general in nature and shouldn’t be construed as a recommendation or solicitation of any products offered by SoFi’s affiliates and subsidiaries. In addition, this information is by no means meant to provide investment or financial advice, nor is it intended to serve as the basis for any investment decision or recommendation to buy or sell any asset. Keep in mind that investing involves risk, and past performance of an asset never guarantees future results or returns. It’s important for investors to consider their specific financial needs, goals, and risk profile before making an investment decision.
The information and analysis provided through hyperlinks to third party websites, while believed to be accurate, cannot be guaranteed by SoFi. These links are provided for informational purposes and should not be viewed as an endorsement. No brands or products mentioned are affiliated with SoFi, nor do they endorse or sponsor this content.
Communication of SoFi Wealth LLC an SEC Registered Investment Adviser
SoFi isn’t recommending and is not affiliated with the brands or companies displayed. Brands displayed neither endorse or sponsor this article. Third party trademarks and service marks referenced are property of their respective owners.
SOSS22061403