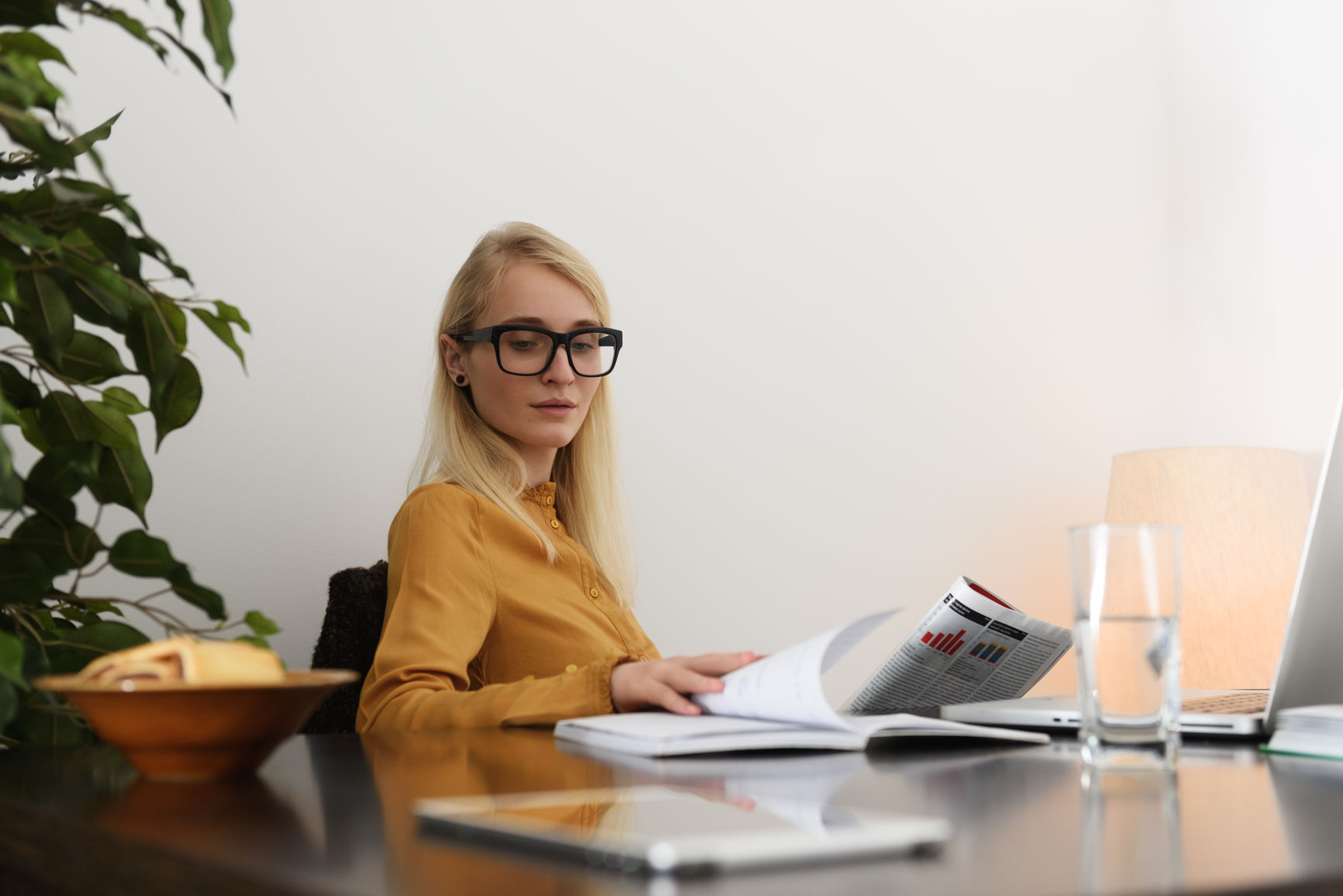 A Review of the Year’s Third Quarter

July Was a Month of IPOs, Lifestyle Adjustments, and More

Today marks the beginning of the fourth quarter of 2020. The year has been filled with historic events that no one could have seen coming when it began. During the first two quarters of the year, Americans watched as a global pandemic and an economic recession unfolded. During the third quarter, the country settled into somewhat of a “new normal” of outdoor dining and face masks. Here’s a look back at some of the most important events on Wall Street and elsewhere over the past three months.

After COVID-19 cases spiked in many parts of the country in June, July was a month of pausing or rolling back reopening plans in a number of states. Despite these setbacks, markets continued to climb. The S&P 500 became positive for the year in July after it tumbled by over 40% from pre-pandemic levels in March.

In August, the Dow gained 7.57%, its best August since 1984 when the index gained 9.78%. Similarly, the S&P ended August up 7.01%, the best August the index has seen since 1986. Apple (AAPL) made headlines in August when its valuation hit $2 trillion, making it the first US company to achieve this milestone. The company also orchestrated a four-for-one stock split at the end of the month.

While markets climbed, other headlines were less uplifting in August. The country dealt with a number of natural disasters, from the derecho storm in the Midwest to massive forest fires on the West Coast.

Overall, September was a month of losses for the stock market, though a number of stocks saw gains yesterday, the last day of the month, as investors hoped for lawmakers to reach a deal about the next wave of COVID-19-related stimulus. Air carriers and cruise lines led yesterday’s rally.

The US presidential election is also drawing nearer. President Donald Trump and Former Vice President Joe Biden faced off in their first of three debates earlier this week to round out the quarter. Heading into Q4, investors will be watching how the tight race in battleground states unfolds and how the outcome of the election will impact markets.