The Problem(s) With Student Loans

There is a lot of debate going on these days about overhauling student loans.  Here’s a high-level summary of our view:

The CBO February 2013 Baseline Projections for the Student Loan Program paint a rosy picture for the government.  When the government issues a student loan, the CBO adjusts the payments for expected losses, and discounts at the applicable treasury rate.  The difference between the present value of payments and the initial outlay, adjusted for origination and administrative costs, is the value (cost) to the government.  The CBO currently shows every loan program as being profitable to the government.  Thus, if you are a freshperson (my Santa Cruz undergrad education won’t let me call them freshman) borrowing at a subsidized 3.4% rate and at least four years from actually making a payment on your loan, the government still books you as a positive revenue item.  While most corporations come under scrutiny booking revenue without cash, this is the government – what could go wrong? 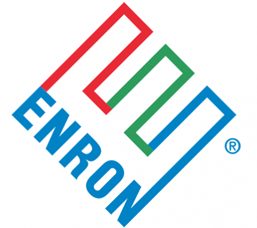 They Also Booked a Lot of Revenue Without Cash

I was curious how the CBO calculated its numbers, so I sought to replicate their methodology.  Unfortunately, there was little I could find about their assumptions.  So going blind, I build a zero-coupon treasury curve and began to model the present value of loan programs without any loss assumptions.  Here’s the best I could come up with (note that negative numbers mean revenue to the government).

A few things stick out here.  First, I had to use different assumptions for each loan type to come close to the CBO numbers.  Second, I roughly matched BEFORE making any assumption for losses to the government (defaults, income based repayment and loan forgiveness).  Finally, I don’t see how the CBO numbers make sense.  Take the Subsidized Loan as an example.  The interest rate is 3.4%.  Even if the loan was paid off over 20 years, the present value of interest payments wouldn’t be 36.6%.  And I’m guessing not many $3,000 subsidized loans are paid over 20 years.  What gives?

I’m going to follow up with the CBO and see what assumptions they are using.  Maybe it’s “new math”.  To their defense, the CBO did say that the above method for accounting for student loans is flawed (the Federal Credit Reform Act approach), as it doesn’t take into account the real risk of the loans.  Using a fair-valued approach, the revenue from the student loan program drops close to zero this year, and turns to an expense shortly thereafter.

Just for fun, I calculated what I think the real return to the loan program is, assuming 10% defaults and 50% recoveries, but still using a treasury discount rate.  The reason I use a lower recovery rate than the 85% the government says they have is to account for income based repayment and loan forgiveness.

I bet you’re thinking if this is what I do for fun, you’d like to hang out with me.  The good news is that you can join one of our community wine tastings and see how fun I really am (spoiler: not that much fun, but if you want to join a tasting send me a note).  But back on point – and more relevant – if I’m right, at some point the government is going to have a serious mismatch between revenue they’ve booked and the subsequent cash flow they’ve realized.  Given the government is originating $100 billion a year of these loans – recognizing $36 billion in revenue in 2013 alone – this could be a serious problem that will run in the $100’s of billions by the time it’s understood.  Hopefully the economy is growing by then (see my last post – it might not be).

Unfortunately, by spending so much time on loan rates and the value of loans, I’ve continued to perpetuate the misdirection certain folks (e.g., schools, particularly those with high default rates) make a living from.  The reality is that if you owe $100,000, paying 5% versus paying 7% isn’t anywhere near as impactful as owing $50,000 versus $100,000.  As I wrote in my letter to the CFPB, there are things we can do now to better inform potential borrowers and arrest the skyrocketing cost of tuition. 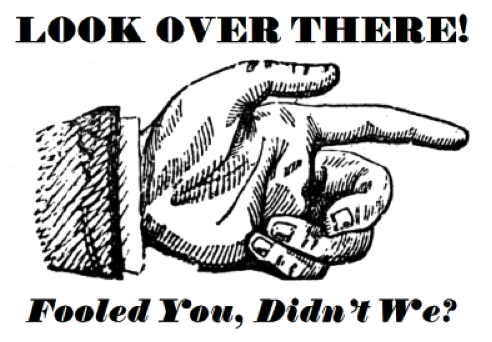 Unfortunately, We Are All Getting Fooled Into Focusing on Symptoms, Not the Cause

First, every borrower should understand the cost of their education relative to its value.  As part of the admission process, the schools should show salary prospects across majors for that school, and corresponding serviceable loan amounts.  We do this through an application called “Know Before You Owe” – it’s something every financial aid office should adopt as best practices.  Letting a psychology major borrow $100,000 and enter a workforce with 10% unemployment for the degree is bad policy.  Sticking them with a loan they can never get rid of is criminal.

Second, the schools should have some accountability of the ability of borrowers to repay.  The parallels between mortgages and student lending are disconcerting.  Much like mortgage brokers, schools have no accountability to ensure the cost of education is commensurate with the value.  Having some kind of economic claw back (or reserve) would have far-reaching and positive impact on the cost of education and default rates.


3 thoughts on “The Problem(s) With Student Loans”