Andrew Dietrich refinanced his student loans with us. Then he went through our Entrepreneur Program to help start Final. Within two days of launching their site last year, Final had 20,000 signups. Read on to hear how the idea came about, the challenges the founders have faced, and why it’s important to take advice with a grain of salt.

Type II fun is what happens when you climb a mountain, hit a blizzard, run out of food, and spend sleepless nights trying to thaw out the frostbite on your toes. It’s what happens when after all the hardship of just trying to survive, you reach the very top. Type II fun means the going got tough but after it all, you proved something to yourself—and the stories you now have are ways to prove it to others.

SoFi member Andrew Dietrich relates Type II fun to starting a business. The mountaineering comparison is fitting, since his company, Final, originated in Boulder, Colorado. Not to mention the metaphorical blizzard that spurred his business idea in the first place. 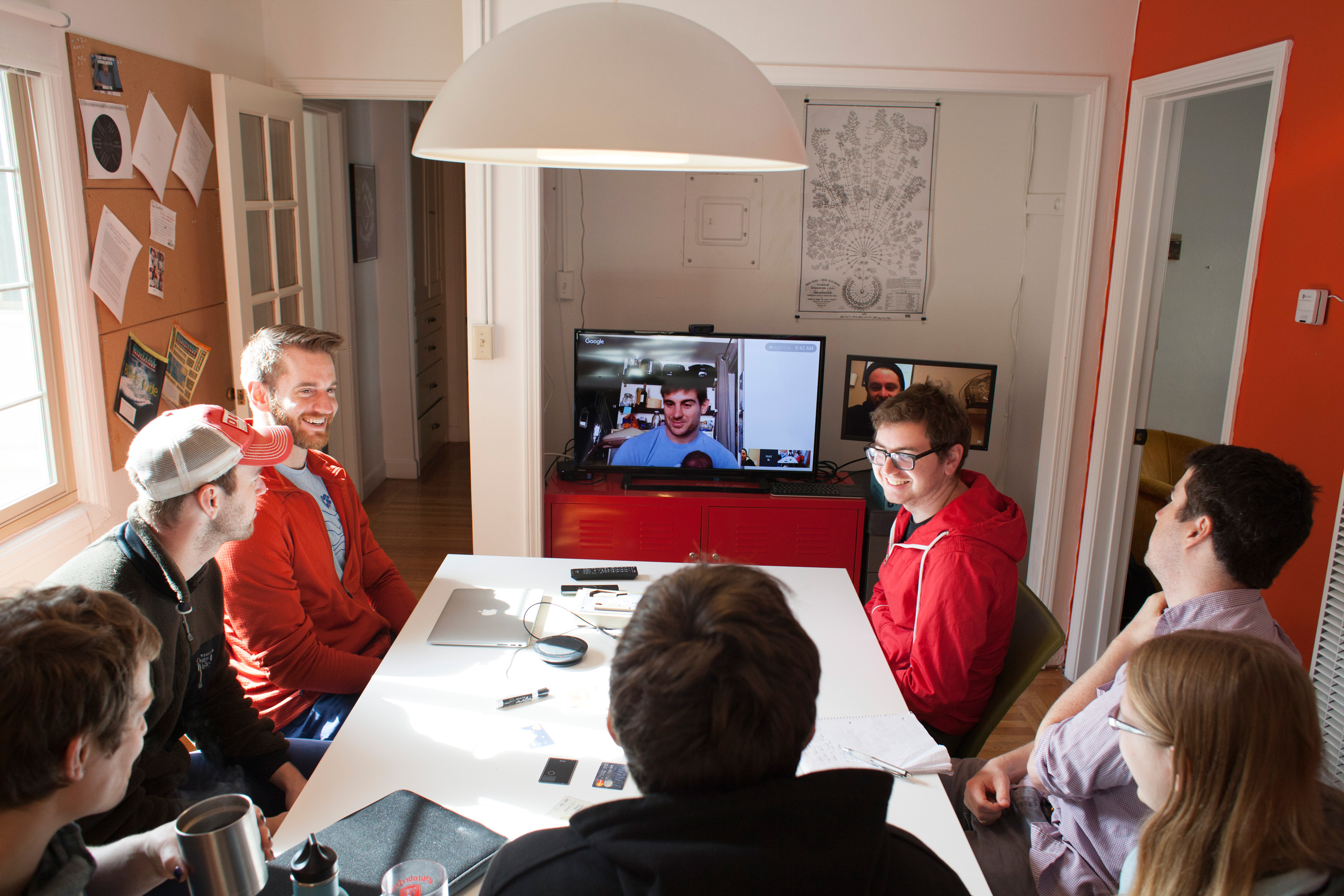 Pre-Final, three of its founders—Ben, Aaron, and Andrew—found themselves stranded in Europe. A big security breach from a big box business left the three with zero access to their credit cards. The cards just, stopped working. Which was a problem when they were trying to buy train tickets or book a hostel (aka not spend the night on a quaint European street). Their banks weren’t willing to ship the cards to Europe, so the three had to scramble to move around funds and pay with cash. When they made it back to the states, a number of services had shut off because the card info was no longer valid. Car insurance, storage units—that sort of thing.

Thus, Final was born. Final allows you to instantly generate new credit card numbers that are separate from your physical card. You can limit how each number is used, deactivate card numbers when convenient, and create one-time-use numbers for one-off purchases. No missed bills, no canceled cards.

Andrew says the inspiration drew from a personal pain point. You know how they say “write what you know?” Their mentality was more “build what you need.”

There’s no manual out there for starting a credit card company. Andrew can confirm. When you think about credit cards, your mind defaults to “the big three” that have been around forever. This is a world filled with tangled regulations, unwritten rules, and competing interests. The only way Andrew learned how to navigate was by talking to as many people as he could who’d done it before. Then not being afraid to do things differently, within the realm of regulation. Their first hire? A chief compliance officer.

SoFi found Andrew when we were first starting out. One of our early launch schools was Duke University, and Andrew just so happened to be a Duke grad with student loans. So we refinanced them and saved him some money. After the refi, he looked into SoFi’s Entrepreneur Program to get Final off the ground. It turned out to be a perfect fit. Through the program, he was able to defer his loan repayment and make connections with other talented entrepreneurs. And since Final is in the same fintech world as SoFi, he was able to glean a ton of advice from our leadership team (namely how to scale quickly and efficiently). Andrew says the deferment was essential, since not having to worry about student loans made it easier to focus on growing the business.

Since Final’s inception, the industry itself has shifted quite drastically. The media has picked up on issues surrounding fraud, with threats to data security looming in the background. New payment technologies have hit the marketplace and our transition to EMV (Europay, MasterCard, and Visa) chip cards seems to have happened overnight. Andrew welcomes all the change. It’s further validation that people are now more aware of all the problems Final is attempting to solve. 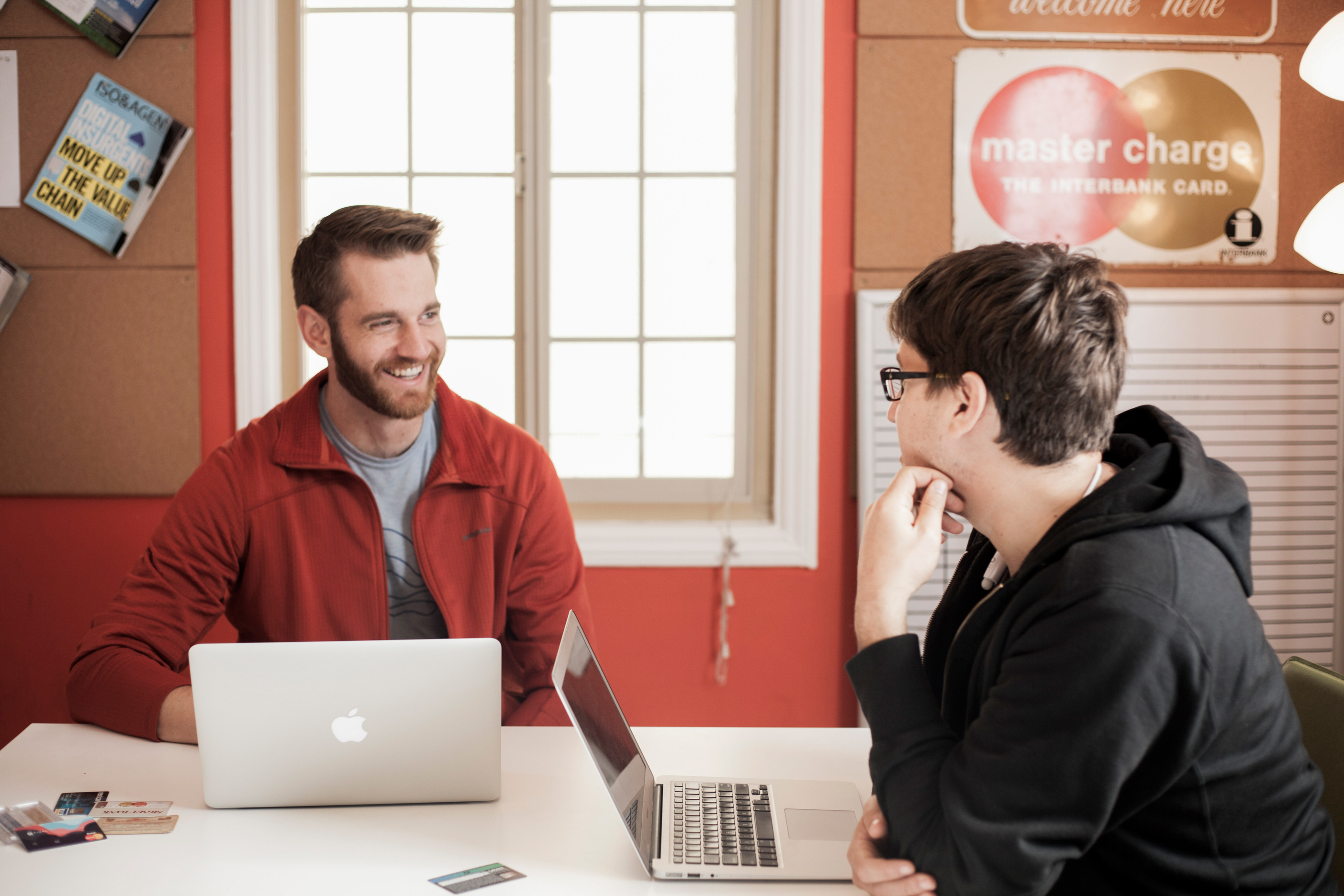 Overall, Final has mastered the art of designing a different kind of credit card company—one that has its customers’ interests in mind. The team talks to a lot of folks, gathers feedback, then implements the learnings right away. Andrew vows that the end goal is to create a financial services company that delights its customers. We like the sound of that.

For Andrew, the bulk of the blizzard is over. But he acknowledges that the Type II fun will continue with a whole slew of trials and tribulations to come. It’s all a part of being an entrepreneur. He admits the process of starting a company is not for everyone; especially if you’re trying to disrupt an established industry. But ever since the Final founders made the decision to take the leap, they haven’t looked back. They even moved to Mountain View to take up the startup lifestyle, putting Final through Y Combinator accelerator. Which sounds rigorous even for Silicon Valley standards—because it is. The best piece of advice they received is what’s been driving their efforts since day one: “Make something people want.”

Next up for Final? They’re moving their operations to Oakland with the plan to officially launch their consumer product later this year. We can’t wait to see how they’ll shake things up.

If you’re a founder or co-founder working on your business full-time and you have student loan debt, visit sofi.com/refinance-student-loan to learn more about SoFi can help you!

From one entrepreneur to another

Andrew’s top three tips for those looking to start a business.