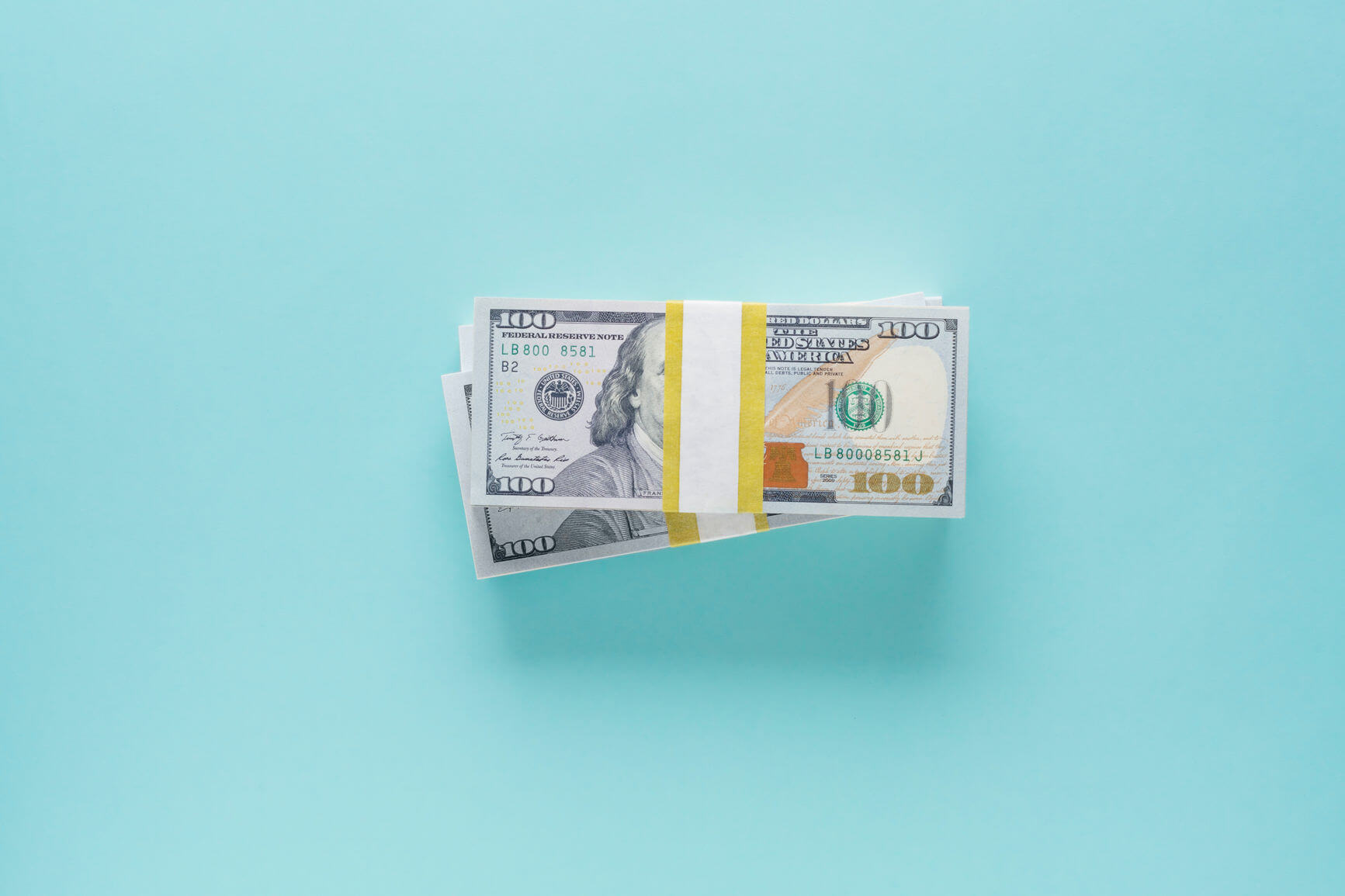 2022 has already been a rollercoaster, from geopolitical conflict to inflation reaching record levels to a return to office for millions. More recently, we entered a bear market and the Federal Reserve announced the largest interest rate increase since 1994 – and it’s still only June. But with all the background noise, how is that actually translating into how people are considering money and investments right now?

SoFi’s new quarterly Money Habits Survey examines how people are considering their spending, saving and investing habits in light of the current environment, based on an online survey of over 2,400 members.

The number one emotion people are feeling about their money right now? Stressed.

Nearly half of members are feeling extra pressure right now when it comes to their finances, possibly feeling that crunch from hot inflation and market volatility. On the brighter side, the second biggest group reported feeling good about their financial situation right now. The full breakdown of members’ emotions about money for the first half of the year:

While many people topped off their savings during two years of lockdowns, 68% of members said they don’t feel they have enough saved right now. Right now, 55% of members save less than 5% of their paycheck after taxes, possibly contributing to their financial anxiety. Outside of retirement contributions, sharing how much on average people are taking from their paycheck to save each month:

Despite most dedicating less than 5% of each paycheck to savings, another check helped fill the gap for some: of those that received one, members’ #1 use for their tax return was beefing up their savings account.

But what are people saving for right now? Not surprisingly, since we seem to have traded global uncertainty related to the Covid 19 pandemic for global economic uncertainty, the #1 savings goal this year for members is socking away for emergencies. People’s top goals for this year overall focused on the practical, prioritizing tucking away funds for big purchases:

It’s no secret that inflation has been hitting many consumers hard, from gas prices to grocery bills. Almost half of SoFi members report spending 10 – 20% more on average due to inflation, with 28% saying they are spending over 20% more on average currently. The places people reported where they have had to cut their spending the most due to hot inflation are:

One way some people may be helping mitigate inflation? Credit card points. Nearly half of SoFi members said they prioritize spending on their credit card vs cash or a debit card specifically to maximize earning points. Even when out with friends, 43% offer to put expenses on their card, including dinner, drinks, tickets, etc., have people pay them back to help earn some extra points on their credit card. For those points-hungry spenders, 52% do this at least half the time with friends, and 27% always offer to help get the most of their money they can.

SoFi members prioritize necessary expenditures for the credit cards first, with bills being the #1 thing they aim to pay for with a card, followed by shopping and travel expenses. And, people are making sure to get the most out of their cards and points by managing their cards wisely – 57% said they pay their credit card off in full each month.

Despite the recent volatility, 74% of members say they intend to invest the same or even more in the next six months as they have the past six months. Of these members, many say they are keeping up with their investments despite the market swings because they are playing catch-up on investing (37%), but many also say they see an opportunity in a market downturn (34%).

However, inflation may be reaching investing to a certain degree: of those members who are investing less in the next six months, over half (56%) cite having other expenses they need to use that money for instead as the reason they are cutting back.

With the current market volatility, members say the investment vehicles they are most interested in are stocks/equities, cryptocurrency and ETFs. Despite much hype among Millennial investors for crypto and ETFs over the last decade, investor interest in stocks continues to dwarf all else. Nearly half of investors say stocks are still their #1 investment vehicle and the investment most likely to help them accomplish their goals, with barely one-fifth of members saying they feel that way about crypto, and ETFs trailing both.

SoFi will be conducting this Money Habits survey on a quarterly basis going forward, so it will be very interesting to see what this data shows three months from now. Will inflation be tamed? Will crypto bounce back? Will stress remain the most common refrain when people are asked about their finances? Time will tell, but the SoFi team will always be here to help people get their money right.