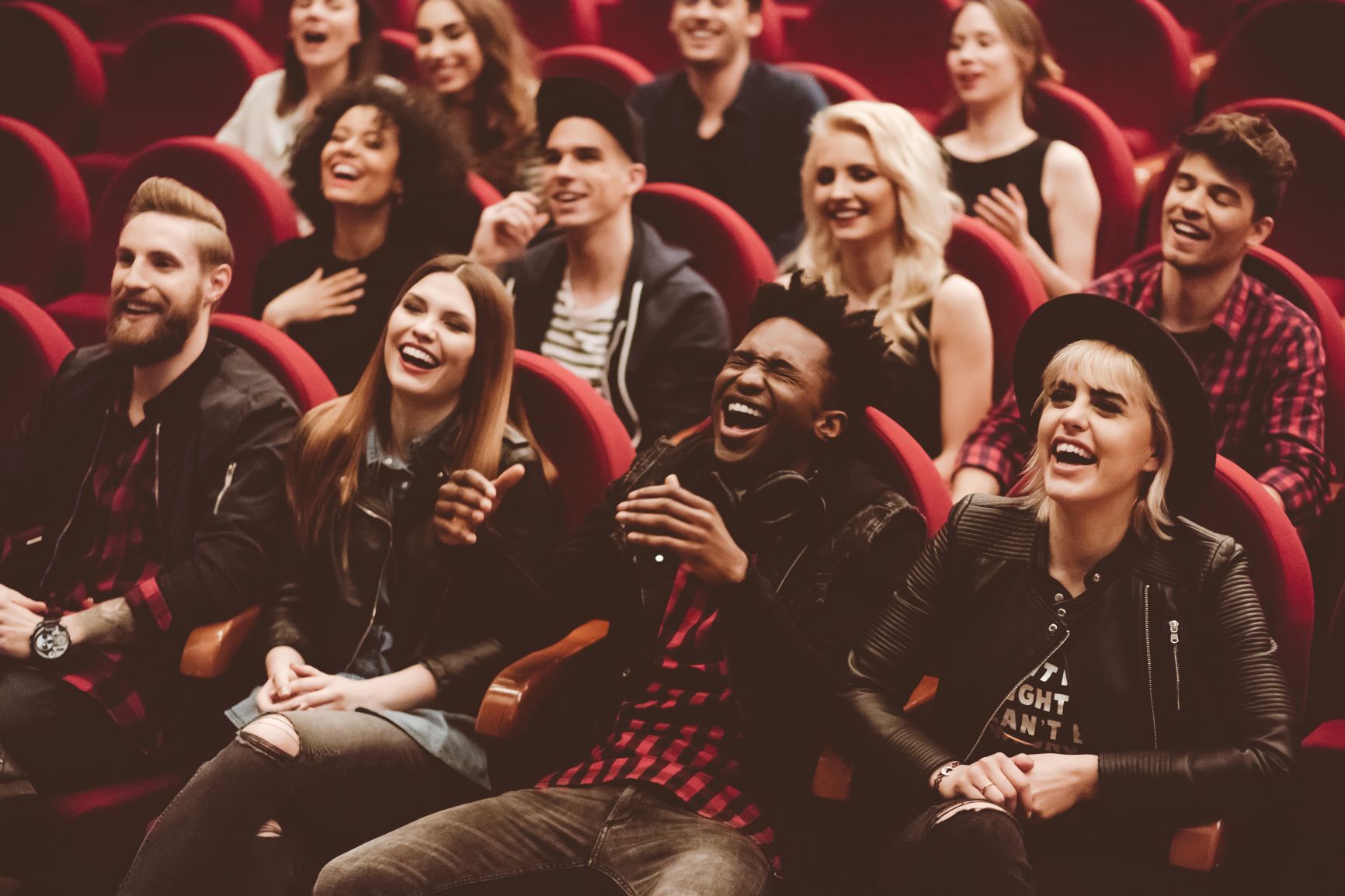 Box offices in North America showed signs of life during the Memorial Day weekend, with movie-ticket sales close to $100 million. This marks the best weekend performance for the industry since the pandemic began. It still pales in comparison to Memorial Day weekend 2019 when box offices raked in $232 million, but is giving the movie industry hope for a return to some form of normalcy.

Leading the way was Paramount’s (VIAC) A Quiet Place Part II, which made $48.4 million over the weekend. This marked the most successful weekend movie debut since the pandemic began. Disney’s (DIS) Cruella raked in $27 million over the long weekend. The company also released the movie on Disney+, charging viewers $30 to watch it at home.

Streaming May Not Take Over

Some analysts pointed to strong ticket sales over the weekend as evidence that people still want the cinema experience despite the rise of streaming services. During the early days of the pandemic, many were concerned that consumers would not return to theaters. However, it seems that a hybrid model is emerging in which films are released in theaters and on streaming platforms simultaneously.

Disney began charging $30 for a one-time viewing of a new movie on Disney+ during the pandemic. As cinemas reopened, the company has elected to release its films in theaters and on Disney+ at the same time. Meanwhile, Paramount reached deals with movie theater chains to show movies in cinemas for shorter periods of time in order to get them on streaming services quicker. Warner Bros. has also adopted this strategy, committing to releasing its entire slate of movies this year in theaters and on HBO Max simultaneously.

Movie theater proponents think that as the pandemic ends and sales at the box office continue to rebound, film companies will pull back on simultaneous releases. Analysts predict that The Conjuring and In the Heights, two upcoming releases, will do well in theaters. This could prompt media companies to rethink their current strategies.

Disney is carefully evaluating which movies it releases online and which it releases exclusively to theaters. While Black Widow and Jungle Cruise will be available in theaters and on Disney+, Shang-Chi and Legend of the Ten Rings will roll out in theaters only this September. The pandemic caused some significant changes for the movie industry. However, there may be more of a return to pre-pandemic trends than many expected.

Please understand that this information provided is general in nature and shouldn’t be construed as a recommendation or solicitation of any products offered by SoFi’s affiliates and subsidiaries. In addition, this information is by no means meant to provide investment or financial advice, nor is it intended to serve as the basis for any investment decision or recommendation to buy or sell any asset. Keep in mind that investing involves risk, and past performance of an asset never guarantees future results or returns. It’s important for investors to consider their specific financial needs, goals, and risk profile before making an investment decision.
The information and analysis provided through hyperlinks to third party websites, while believed to be accurate, cannot be guaranteed by SoFi. These links are provided for informational purposes and should not be viewed as an endorsement. No brands or products mentioned are affiliated with SoFi, nor do they endorse or sponsor this content.
Communication of SoFi Wealth LLC an SEC Registered Investment Advisor
SoFi isn’t recommending and is not affiliated with the brands or companies displayed. Brands displayed neither endorse or sponsor this article. Third party trademarks and service marks referenced are property of their respective owners.
SOSS21060203