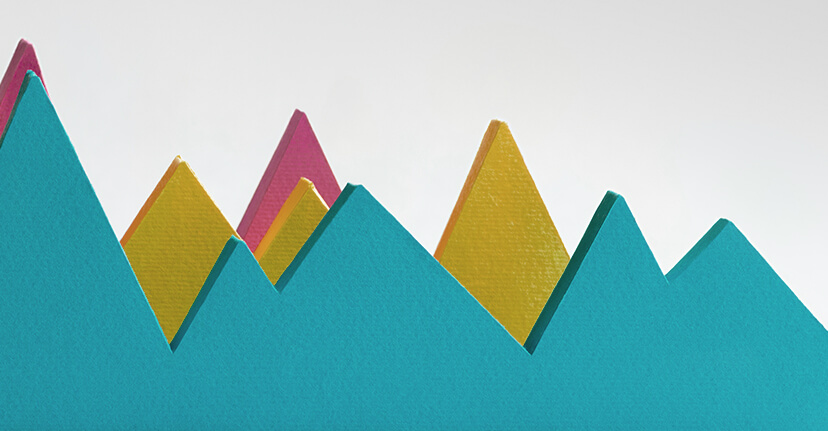 Netflix Pounces with Tiger King and Other New Content

On the morning of March 20, millions of Americans were adjusting to a strange new reality. New York, Los Angeles, and Chicago had just implemented intense measures to keep people inside and curb the spread of coronavirus.

As movie theaters, concert venues, and restaurants shuttered that day, Netflix stepped in with seven new programs to entertain people stuck on their couches. Among these shows was Tiger King, a roaring success, which captured the attention of over 34 million Americans during its first 10 days on the platform.

Netflix didn’t stop there. Last week the company added 13 new shows and movies. An additional 12 shows and films are slated to be released by the end of the month. Several blockbuster films scheduled to debut on the big screen will instead be released on Netflix and other streaming platforms due to movie theater closures.

Are You Still Watching?

Today, Netflix will report its earnings and investors around the world will be watching closely to see how coronavirus has impacted the streaming giant. In the months leading up to the coronavirus pandemic, stockholders were voicing concerns about the company’s negative cash flow, plateauing subscriber growth, content budget, and new competition like Disney + (DIS). Last year, Disney shares climbed by 35% but Netflix’s only went up 20%, which was less than gains for the stock market overall.

Now, the tables have turned. The company is expected to have added 7.5 million new users in Q1 . Those new customers, and existing subscribers around the world, are glued to the platform. Unlike many of Netflix’s competitors who have seen ad revenue sinking due to coronavirus, the platform subsists only on subscriber fees.

Netflix stocks spiked to record highs last week and its market capitalization surged to $192 billion. For context, that’s higher than ExxonMobil and Cisco, and right on par with Disney. In the bond markets, 10.5 year Netflix bonds currently earn 3.6%, compared to a high last October of nearly 5%. Though Disney has an A credit rating while Netflix’s is BB-, 10-year Disney bonds performed similarly last month.

Despite Netflix’s incredible success over the past month, some investors are still skeptical. Netflix carries a heavy debt load. Though the company is currently trading at about the same market value as Disney, Netflix earned $20 billion in revenue last year while Disney made $70 billion.

Though conditions are favorable to Netflix right now, it is also vulnerable to the current moment’s strange conundrums. For example, if lockdowns continue, the company may not be able to film new content. Netflix also faces fierce competition from others looking to capitalize on viewers being stuck at home. Peacock and Quibi debuting earlier this month, HBO Max coming out next month, and existing streaming services are keeping Netflix on its toes.

As a safety net, Netflix has a $750 million line of credit, and $5 billion on its balance sheet from 2019. Just like people around the world watching the company’s content, Netflix investors will be on the edge of their seats waiting to see what’s up next.

Please understand that this information provided is general in nature and shouldn’t be construed as a recommendation or solicitation of any products offered by SoFi’s affiliates and subsidiaries. In addition, this information is by no means meant to provide investment or financial advice, nor is it intended to serve as the basis for any investment decision or recommendation to buy or sell any asset. Keep in mind that investing involves risk, and past performance of an asset never guarantees future results or returns. It’s important for investors to consider their specific financial needs, goals, and risk profile before making an investment decision.
The information and analysis provided through hyperlinks to third party websites, while believed to be accurate, cannot be guaranteed by SoFi. These links are provided for informational purposes and should not be viewed as an endorsement. No brands or products mentioned are affiliated with SoFi, nor do they endorse or sponsor this content.
Communication of SoFi Wealth LLC an SEC Registered Investment Advisor
SoFi isn’t recommending and is not affiliated with the brands or companies displayed. Brands displayed neither endorse or sponsor this article. Third party trademarks and service marks referenced are property of their respective owners.
SOSS42103