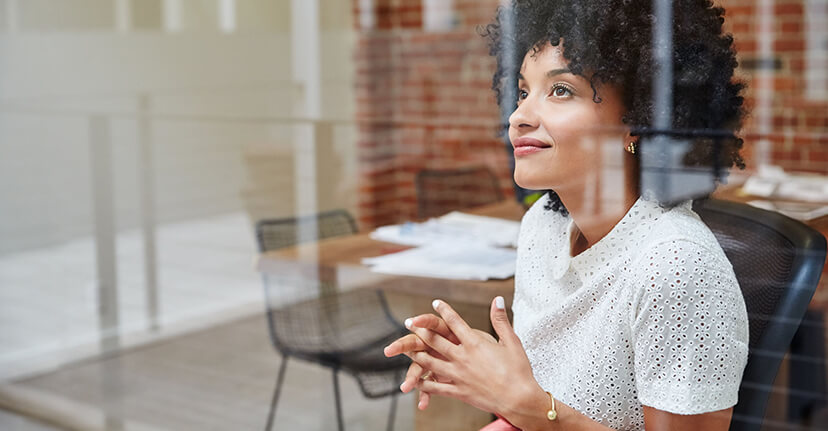 Why You Shouldn’t Be Ashamed of Your Student Debt

Have you hidden how much student debt you have from friends or partners? Do you feel embarrassed when you think about your balance? Many people feel a sense of shame when it comes to their debt, and student loans are no exception.

In the U.S., 45 million borrowers now have a combined $1.56 trillion in student loan debt. For many people, student loans are the largest chunk of debt they will face in their lives, excluding a mortgage .

While most people are accustomed to going into debt in order to purchase a home, there seems to be more internal baggage associated with carrying around student loans. This shame and feeling of isolation can escalate if you have trouble paying your loans, if you didn’t graduate, or if you are struggling to find a job in your field.

Student loans can certainly feel like a burden and can take years to pay off, but they don’t have to be a source of embarrassment. Instead, you can shift your mindset to see them as an investment, just like a house or car—and, in many ways, better.

END_OF_DOCUMENT_TOKEN_TO_BE_REPLACED 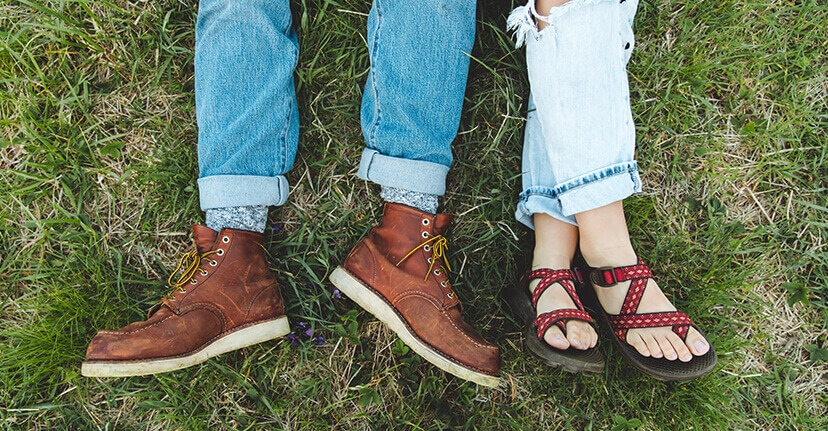 Studying the Art of Love: Should You Go To The Same College as Your Significant Other?

Following the one you love to the ends of the earth may sound like an incredibly romantic notion. And, if it sounds that way to you, this would include going to college with your beloved boyfriend or girlfriend, right? Because college, wherever it’s located, does technically fall somewhere within the parameters of “to the ends of the earth,” doesn’t it?

Although we’re having a bit of fun and using some hyperbole when asking these questions, the dilemma can be quite real. Whether you’re finishing up high school and planning to transition to a college away from home, or you’re an adult returning to school and have a significant other attending college, you may be considering whether or not the two of you should attend the same school.

Like just about any other question in existence, of course, there are pros and cons to attending college with your sweetheart, and this post will explore them. We’ll also share how these reasons might evolve the longer you’re attending college together.

So, if you’re wondering, “Should I attend college with my boyfriend (or girlfriend)?” we encourage you to keep reading this post!

END_OF_DOCUMENT_TOKEN_TO_BE_REPLACED

Way back in 2010, the phrase “there’s an app for that™” was so buzzworthy and ubiquitous, Apple trademarked it. Today, even though Apple owns the phrase, the fact still stands that if you need something, there’s probably an app to assist you with it. This is even true for paying off debt. Debt trackers, loan apps, payoff debt apps… if you’re carrying debt, technology can assist you—right from your phone.

And if you live in America, the likelihood is that you are carrying at least some debt. According to statistics by the ​New York Fed​ , ​total household debt— which includes mortgages, student loans​, car loans, and credit card debt —hit $13.5 trillion in the last quarter of 2018.

According to a TIME analysis of the New York Fed data, those ​under the age of 35 carry the most school debt, with the average millennial household owing $14,800 in student loans. Those between the ages of 45 and 54 had the highest amount of debt overall, at an average of $134,600. And that number is concerning to many, as it may mean more young people will carry debt well into old age.

END_OF_DOCUMENT_TOKEN_TO_BE_REPLACED 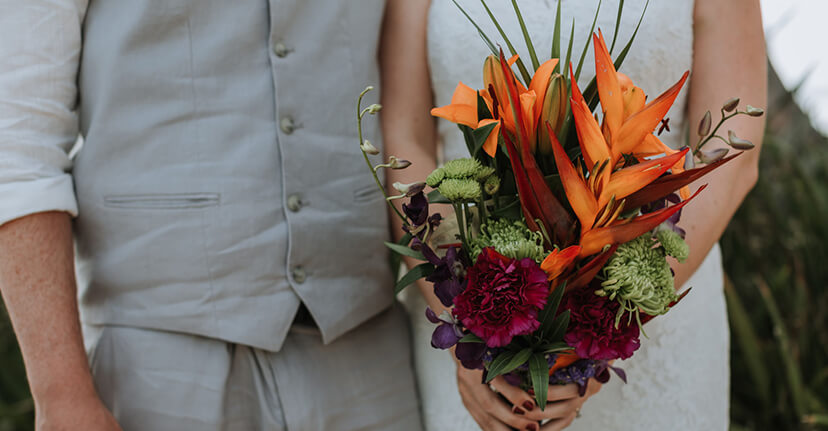 Asking for Student Loan Money on Your Registry

If you’re in the throes of wedding planning, one item on your ever growing to-do list might be setting up your registry. Maybe you don’t actually need a lot of the home goods that are traditionally listed on a wedding registry so you’ve been putting it off.

Maybe in the back of your mind, the outstanding student debt you or your partner owe is weighing on you. You’re tempted to ask your family and close friends to give you a cash wedding gift that you can use to accelerate paying off your debt. There’s just one problem—you don’t know how to ask for money for student loans instead of gifts.

After all, many people consider it a social faux pas when a couple asks for a cash wedding gift. If you’re wondering how to ask for money as a wedding gift without offending your guests, we’ve compiled our best tips to help avoid any pre-wedding fallouts.

END_OF_DOCUMENT_TOKEN_TO_BE_REPLACED 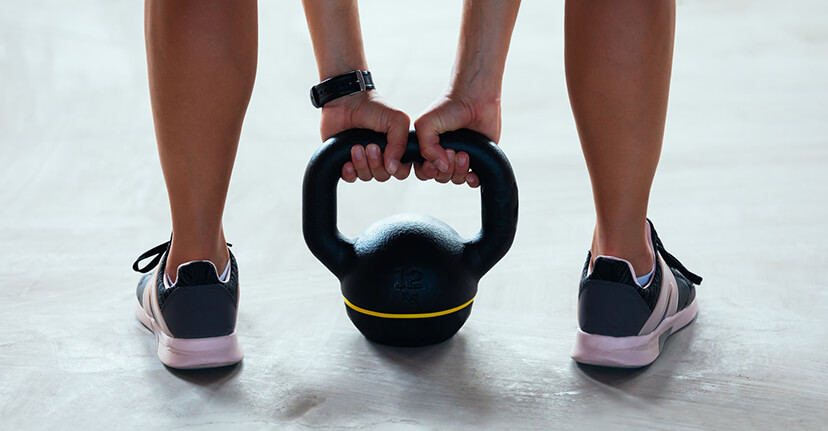 What CrossFit Can Teach us About Debt Management

Created by Greg Glassman, CrossFit is an insanely popular fitness regimen. And like other workout programs, it takes planning, discipline, and commitment to reap the benefits of your hard work. The same is true, psychologically speaking, with managing your debt, as it also takes a similar sense of commitment and disciplined approach.

In both types of goals—fitness and financial—it’s great to first dream big. That’s what brings the excitement to the process, fueling your motivation to succeed. All big successes start with that big dream.

Next come the concrete, practical steps needed to achieve those dreams, making them your reality. In this post, we’ll discuss four things we know about CrossFit lessons that can also help with debt management. We’ll also look at how to manage a specific type of debt—student loans—sharing a smart way to potentially lower your interest rate, as well as describing how you might be able to pay less interest over the life of your student loan.