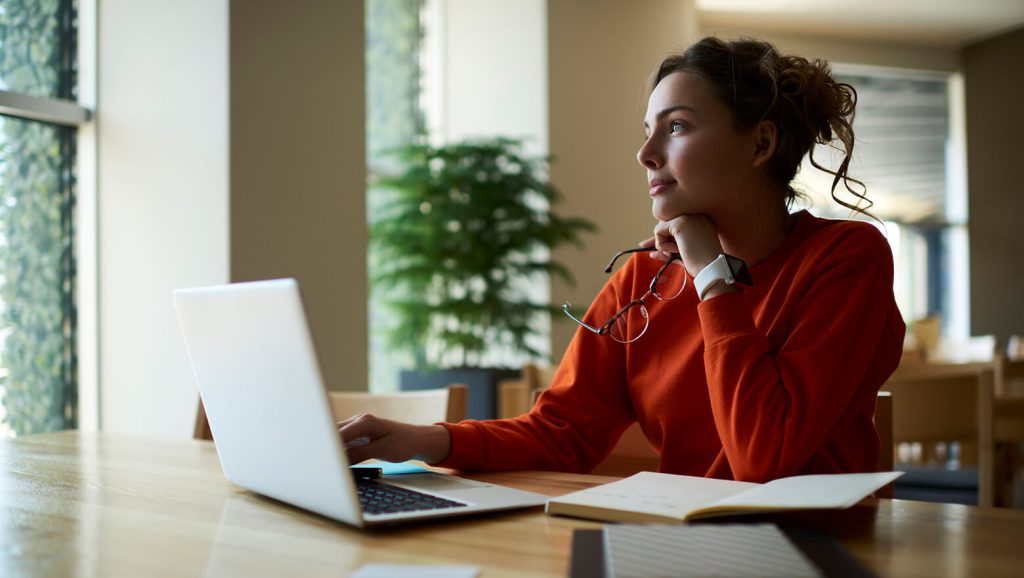 The CARES Act and Unemployment Assistance

The unemployment numbers released April 2 by the U.S. Department of Labor are staggering.

In the week ending March 28, a record-breaking 6.6 million Americans applied for unemployment assistance, almost doubling the numbers from the week before.

In all of March, roughly 10.4 million Americans reportedly lost their jobs. Economists are claiming the unemployment rate will likely be up to 10% from the rate of 3.5% in February, though an official rate has not yet been released.

First and foremost, if you, a friend, or a loved one has recently lost a job, you are not alone. There are resources out there to help.

Unemployment benefits are a joint state-federal program, which means each state has its own insurance plan but follows the established federal guidelines. These supports are there to help you when times are tough—and for many, right now is one of those times.

The legislation extends unemployment insurance to four months for those who lose their jobs during the crisis. The support also applies to those who are self-employed or gig economy workers. Here are some details:

•  The legislation provides funding to pay for the first week of unemployment benefits for those states that waive the one week waiting period.

Depending on your state, increased traffic on state unemployment websites has led many sites to crash due to the unprecedented numbers.

We’ve created a state-by-state breakdown of unemployment resources, including updates on the evolving situation regarding site crashes. We’ve also included information on steps you can take to file for unemployment and apply for government aid. Find more information and additional resources for your state at CareerOneStop .

External Websites: The information and analysis provided through hyperlinks to third-party websites, while believed to be accurate, cannot be guaranteed by SoFi. Links are provided for informational purposes and should not be viewed as an endorsement.
Third-Party Brand Mentions: No brands or products mentioned are affiliated with SoFi, nor do they endorse or sponsor this article. Third-party trademarks referenced herein are property of their respective owners.
SOCO20019