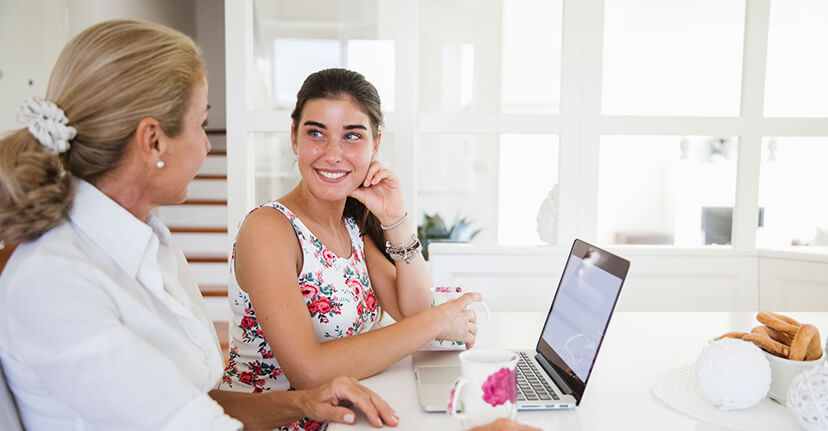 The Financial Topics Parents Aren’t Talking to Their Kids About

The holidays are a time for families to get together and share joy and thankfulness. But they’re also a time for mom or dad to probe their adult children about all kinds of “fun” topics like who they’re dating, when those grandkids will be on the way, when they’re going back to school for that master’s degree, and—you guessed it—how they’re dealing with money.

We wanted to learn more about the conversations parents have with their adult children around money, so we surveyed 1,003 parents in the United States—ages 36 to 65—during the month of November, and found some surprising results.

END_OF_DOCUMENT_TOKEN_TO_BE_REPLACED 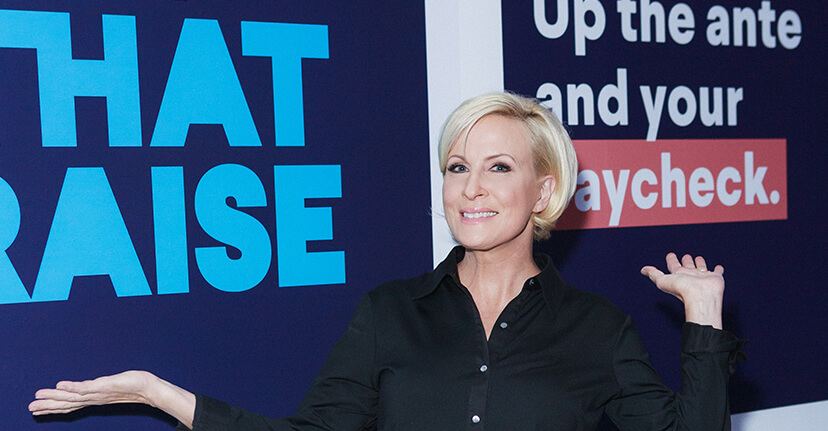 If you’re a woman who would rather do almost anything than ask for a raise at work, know that you are far from alone. In a survey* of SoFi members, women responded that they are twice as likely than men to stay at their job indefinitely, rather than have an uncomfortable money conversation with their boss.

This is a big problem, since not negotiating can cost you dearly over the course of your career, both in terms of earning potential and self esteem.

As a negotiation and career coach, I’ve worked with many women—and men—who found asking for more to be an overwhelming task. Many women in particular have shared with me that they suspected they were underpaid but didn’t know how to confirm, and even if they did, how would they convey this to their manager?

Since we know this is a hot topic for our members, we’ve partnered with Mika Brzezinski, co-host of MSNBC’s Morning Joe and author of Know Your Value, for a fireside chat to ask her to share her best salary negotiation tips for women.

END_OF_DOCUMENT_TOKEN_TO_BE_REPLACED 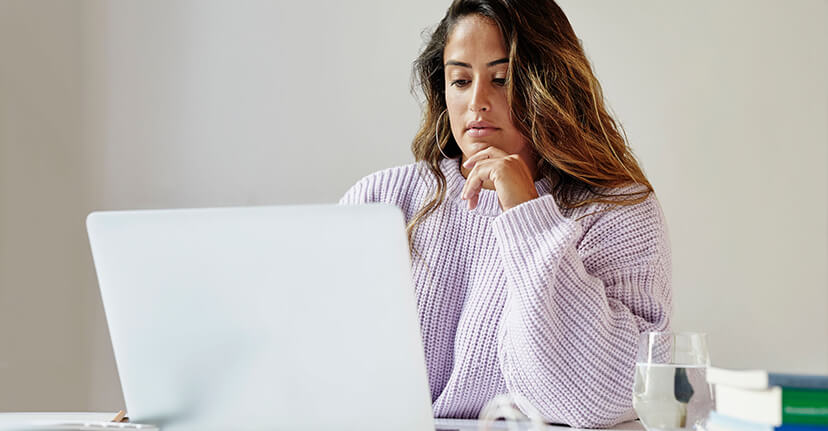 By SoFi General | Money | No Comments

As we reflect upon Latina Equal Pay Day, it’s important to look at the full backstory. The core issue behind it is not just about equal pay for women. According to a recent study, the early November timeframe represents just how far Latina women have to work on average into the year to make as much as white, non-Hispanic males during the prior year.

END_OF_DOCUMENT_TOKEN_TO_BE_REPLACED 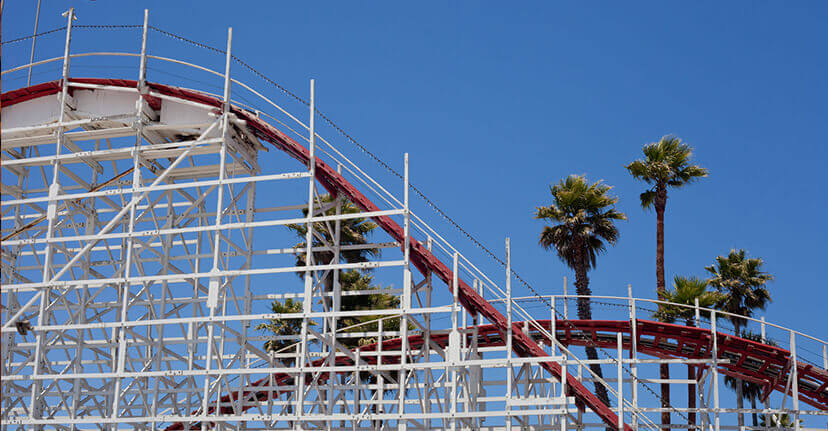 The Stock Market May Seem Stressed, But You Don’t Have to Be

What’s Happening In The Market?

As you’re probably aware by now, the stock market has been fluctuating over the past few days. Some say it’s because trade tensions have ratcheted up between the U.S. and China. Others cite that the Fed is expected to hike rates again at its December meeting. Stock analysts note many tech behemoths like Netflix have missed earnings expectations. But, the cause is likely a mix of many factors.

It turns out, current valuation metrics seem in-line with historical averages and the global economy remains in good shape, irrespective of what is the risk du jour. The enthusiasm that surrounded international companies early in the year was likely a little too rosy when stock markets performed well, and the recent pessimism that has driven stocks lower is likely a tad overblown. It comes down to the fact that there are always risks and rewards, so it’s important to keep them in context.

END_OF_DOCUMENT_TOKEN_TO_BE_REPLACED

It’s that time of year again, when the leaves change, the weather turns a bit colder and summer vacation seems like a distant memory. And if you graduated from college or an advanced degree program last spring, your student loan vacation is over, too.

INVESTMENTS: NOT FDIC INSURED • HAVE NO GUARANTEE • MAY LOSE VALUE. Investing in securities involves risks, and there is always the potential of losing money when you invest in securities. The SoFi Wealth platform is operated and maintained by SoFi Wealth LLC, an SEC Registered Investment Advisor. Brokerage services are provided to clients of SoFi Wealth LLC by SoFi Securities LLC, an affiliated broker-dealer registered with the Securities and Exchange Commission and a member of FINRA /SIPC . Clearing and custody of all securities are provided by APEX Clearing Corporation. For more information, please see SoFi Wealth LLC’s Form ADV Part 2 by clicking here for SoFi's Wealth Form ADV Part 2 A&B or by visiting www.adviserinfo.sec.gov .
©2022 Social Finance, Inc. All rights reserved.
TLS 1.2 Encrypted
Equal Housing Lender