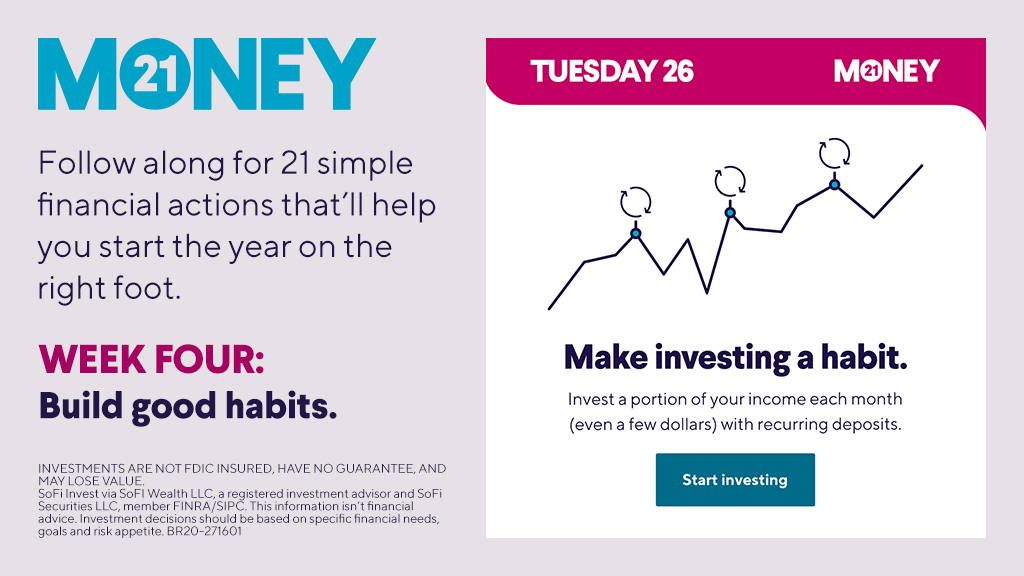 GameStop’s (GME) Class A shares soared as much as 145% yesterday before ticking downward later in the day. Monday marked the third trading day in a row that GameStop saw double-digit gains.

So far in 2021, the Texas-based video game retailer’s stock has climbed more than 300%. The breakneck rally caused the New York Stock Exchange to pause trading for GameStop several times. GameStop’s gains have largely been fueled by individual traders that encouraged one another to invest in GameStop on Reddit and other social media platforms.

GameStop’s gains have demonstrated just how much influence individual traders can have collectively.

While some traders are cheering GameStop’s rise, many short-sellers are skeptical. On Friday Andrew Left, a Managing Partner at Citron Research, shared a video describing five reasons why he expects GameStop shares to fall to $20. However, enthusiastic traders were largely undeterred by this information.

As of market close yesterday shares were up 18% and trading at $77.77. Investors will be eager to see what lies ahead for GameStop after a roller coaster ride of a month.

How Markets Could Respond to a Biden Infrastructure Bill

The Potential for Bipartisan Support

This infrastructure spending could take a variety of forms. Many expect to see investments in traditional infrastructure like roads, as well as in more modern initiatives like alternative energy and 5G wireless broadband networks.

Spending on roads and other traditional infrastructure could give companies like Caterpillar (CAT) and Deere (DE) a boost. These heavy machinery suppliers have struggled over the past year. Many businesses have put off purchasing expensive equipment due to economic downturn and uncertainty.

Meanwhile, Chinese heavy equipment makers such as Sany Heavy Industry Co. and Zoomlion Heavy Industry Science & Technology Co. have outpaced their US counterparts recently. Though construction in China was interrupted at certain points in 2020 due to the pandemic, it seems to have bounced back more quickly than construction stateside.

Investments in green energy and 5G networks could give other industries a lift. President Biden has proposed setting up 500,000 electric vehicle chargers across the country. This could benefit the entire EV industry as charging logistics currently pose a significant roadblock for EV makers trying to compete against traditional automobiles.

Meanwhile, many expect that funding for 5G networks will be a priority for the Biden administration as lawmakers work to make sure Americans have equal access to digital resources. This could benefit tower company SBA (SBA), utilities provider Clearway (CWEN), and the tech industry as a whole.

Changes in the Digital Ad Space

Taboola to Go Public Through a SPAC

Taboola, an advertising company, is aiming to go public through special purpose acquisition corporation ION Acquisition Group. The joint company will be formed around the second quarter of 2021 and will trade on the New York Stock Exchange under the ticker TBLA.

Taboola is the company behind the content recommendations featured on 9,000 sites around the internet. Consumers may recognize Taboola’s work from sites like CNBC (CMCSA), NBC News, Business Insider, The Independent, and El Mundo, where a recommendation bar with advertisements promotes related content, usually at the bottom of news stories. According to Taboola, the company works with 13,000 advertisers to reach 516 million active users per day.

There are other changes coming to the digital ad landscape. Google (GOOGL) could be on its way to eliminating third-party cookies for advertising, as the search giant said it has a promising proposal that could reshape the digital advertising ecosystem. Google’s goal is to find a solution to replace third-party cookies that will protect user privacy while supporting free content on the open web.

Google said in a blog post that test results on a proposal called FLoC suggested it may be a viable privacy-focused replacement for third-party cookies. With FLoC, advertisers could see up to 95% of the conversions per dollar they tend to get through cookie-based advertising. FLoC would put internet users into groups based on their browsing behaviors. Instead of tracking each individual user on the web like with cookies, Google would track “flocks” of thousands of users.

Discussion Centers on the Open Web

In the digital ad space, there is much talk of “walled gardens” and the “open web.” While the open web theoretically includes content that is open to all users, walled gardens are platforms like YouTube (GOOGL) and Amazon (AMZN) that control what their users see and when they see it. Some skeptics of Google’s new strategy say these decisions could drive advertisers away from the open web and toward walled garden platforms like Facebook (FB).

Meanwhile, Taboola sees itself as an “open web recommendation leader” and “well positioned to challenge the walled gardens.” According to the firm, the open web is a $64 billion advertising market.

"People who are reluctant to take on extra risk right now but are looking for ways to maintain exposure to certain securities might want to consider an investment strategy called dollar-cost averaging, which just means regularly putting a set amount of money into an investment."