South Korea is becoming a new incubator for big tech companies from Coupang (CPNG), an ecommerce startup that’s listed in the US and has a market capitalization of $69 billion, to Krafton, the video-game maker gearing up for a $3.8 billion Seoul debut.

As it stands, South Korea has 10 unicorns, or startups with a valuation of more than $1 billion. They span a range of industries, from biotech to ride-hailing to digital payments. Driving the growth of these startups is a nation of affluent, tech-savvy individuals, who mostly live in a few large cities. The country also has fast, widely available internet, which enables tech companies to reach consumers.

Nearly every household in South Korea owns a mobile device, which provides opportunities for new digital products. The ecommerce penetration rate in South Korea is the highest in the world and more than 60% of people in the country do their banking online.

Additionally, the South Korean government is supportive of the country’s tech companies. South Korea has an agency similar to the US Small Business Administration which helps startups attract investors and provides training, tax breaks, and research and development support.

Many of these South Korean technology startups are likely to remain focused on growing on their home turf for now. While they may not have a large international footprint, they are making significant strides at home.

South Korea’s economy has long been driven by large family-owned conglomerates which churned out the technology leaders. Leading smartphone maker Samsung Electronics and semiconductor manufacturer SK Hynix are two examples. New startups are now growing, which is shifting the balance of power. As investors continue to pour money into South Korea, it will be interesting to see how the family-owned conglomerates respond.

Paying for College: What You Need to Know

Many parents never get around to proactively saving for their child’s college tuition. In fact, even those parents who have set aside money for school often have saved less than $10,000.

Filling out FAFSA®, understanding award letters, and the nuances between different types of student loans can be difficult to navigate. Set up an appointment on our NEW parent hotline and speak with experts about everything related to the college financing process. 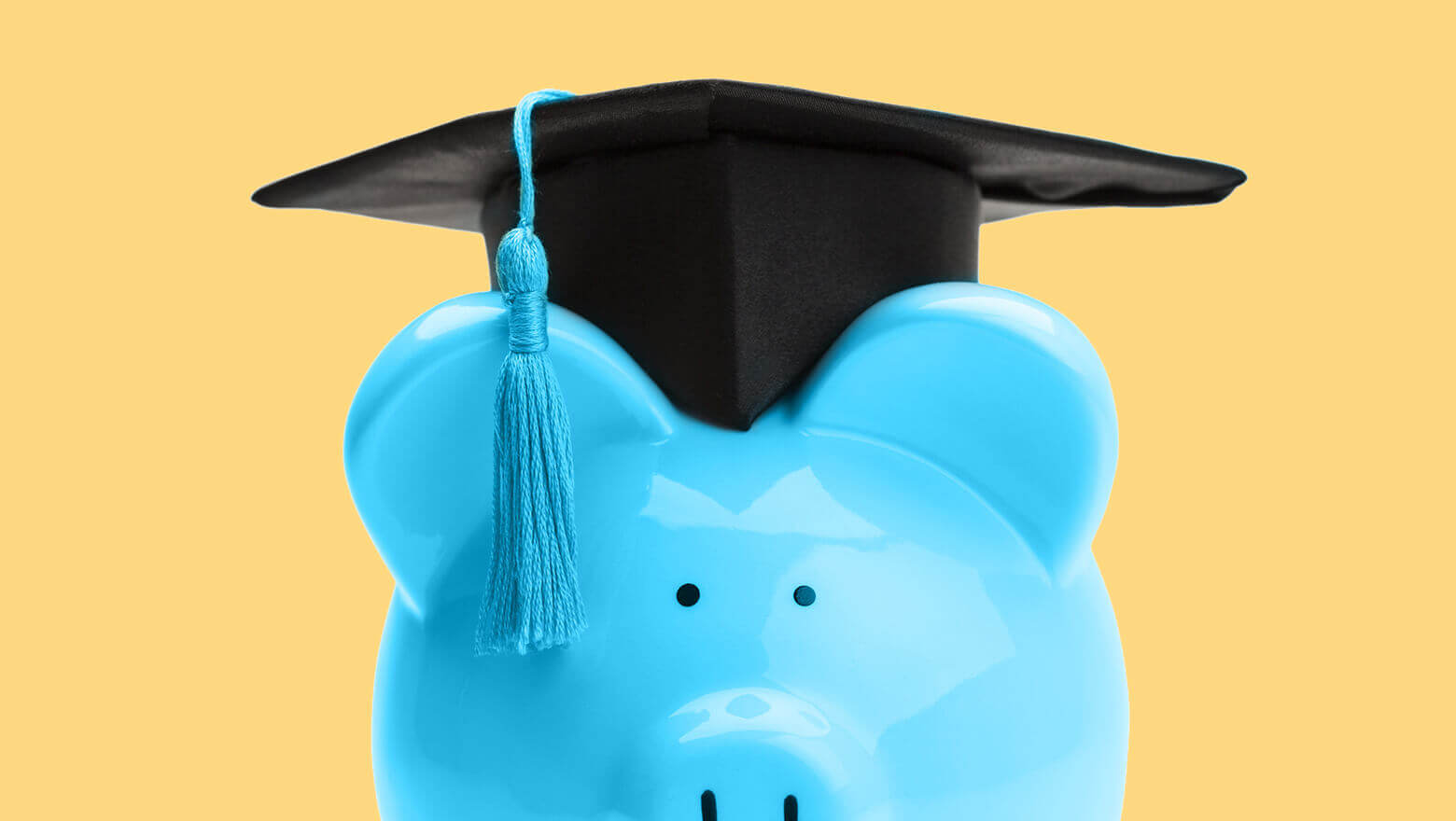 Every week, SoFi’s Head of Investment Strategy shares her economic and market insights in order to help empower readers to take a more active role in their financial futures. This week, see what Liz has to say about second quarter earnings season.

The Rubber Hits the Road

Second quarter 2021 earnings season kicks off next week with releases from many of the big financial companies, plus a smattering of releases from consumer staples and industrials. On the whole, earnings growth for the S&P 500 is expected to come in at +64% YoY; if that estimate holds it will be the strongest quarterly growth rate reported by the index since Q4 2009.

Looking Beyond the Base Effects

At the risk of over-using this term, there are base effects (comparing these results to the rock bottom earnings of Q2 2020) that will make this quarter seem unusually impressive and ignite conversations about peak growth. So instead of comparing to the second quarter of last year, it may be more useful to compare to the second quarter of 2019 before Covid-19 was even a figment of our imagination (imagine that).

In doing so, you’d find that the companies in the S&P 500 are expected to grow earnings by about 10% compared to Q2 2019, which is a strong number and more indicative of the recovery path we’re on. What this specifically says to me is that the “rebound” (back to pre-pandemic levels) has occurred and we’re now on a path of generating new growth in the “recovery” phase. That’s a good place to be.

Expectations are important during earnings season, perhaps more than during any other period. By this, I mean not only the expectations for the current quarter’s results and whether a company beats or misses expectations, but also by how much those expectations changed over time.

The estimates for Q2 are at post-pandemic highs, but what’s more - so are the revisions to those estimates. As the quarter was underway, analysts increased their earnings estimates by 7.3%. That may not sound like a big number, but given that analysts usually decrease their estimates, it’s meaningful. In fact, over the last 15 years, analyst estimates have decreased an average of 5% over the course of a quarter.

Pulling back the curtain, we can see that the notable areas of earnings strength are expected to be in the cyclical sectors of industrials, consumer discretionary, materials, and energy. Not all that surprising given the pain they felt during spring of last year. Conversely, sectors labeled as defensive, such as consumer staples and utilities, are expected to put up the least inspiring results.

The Market Is the Audience

At the end of it all, the market’s reaction to these historically strong expectations and the actual results should be interesting. During the second half, markets are likely to be looking for a catalyst to continue their upward move; strong earnings reports may be just that. As I’ve said before though–it’s more about expectations than events. Given the now high expectations, markets may prove tough to impress. Either way, a solid quarter of earnings growth is another notch on the recovery belt and one that bodes well for long-term investment potential.

Tax Strategies to Consider for Families With College Students

Families with college-bound students are likely thinking about paying for tuition, room and board, and other expenses as the school year approaches. Even though the fall semester is just around the corner, there are tax moves families can make to mitigate some of the cost.

The cost of a college education is on the rise and is expected to average $9,410 per year for an in-state four-year public university and $32,410 for a private one. From tax write-offs to using a 529 plan, here are ways to maximize savings when it comes to paying for a college education.

Families with a 529 college plan need to use the money for qualified college expenses in order to get the tax benefit. But before they start spending, they should see what tax breaks the government has to offer.

Take the American Opportunity Tax Credit. Individuals can write off 100% of the first $2,000 in expenses and 25% of an additional $2,000. To avoid what the IRS considers double dipping, families often pay the $4,000 in expenses and use the 529 for any college expenses after that. This tax credit is available for four years. The Lifetime Learning Credit enables students to write off up to $2,000 in college expenses per year. Tax filers cannot claim both tax credits in the same year.

With the fall semester weeks away, many families are beginning to pay tuition. By assessing their tax situation and considering some money-saving tactics, they may be able to reduce the cost of college—an A+ move in anyone's book. As with any tax strategy, it can be helpful to contact a professional tax advisor for more information.

"How do parents save for college? Early and consistently. Those are two crucial elements to creating and sustaining a plan to meet your child’s college education costs. By starting as soon as possible, you’ll have more time to potentially help your hard-earned savings grow."