The Southwest is becoming a new manufacturing hub in the US. The region is luring companies with tax breaks, vast areas of land, and a growing workforce of technology professionals.

From 2017 through 2020 the four states which make up the American Southwest—Arizona, New Mexico, Texas, and Oklahoma—have increased their manufacturing output at a faster rate than any other region in the country. Those states plus Nevada added more than 100,000 manufacturing jobs during that time frame. That growth is expected to continue for the foreseeable future.

The pandemic caused global supply chain disruptions, prompting companies to bring production stateside. Many of these firms ramped up domestic operations in the Southwest.

Lucid Motors, an electric vehicle startup, plans to open a $700 million vehicle manufacturing facility in Arizona this year. The company looked at more than 60 locations in 13 states before choosing Arizona. Meanwhile, Taiwan Semiconductor Manufacturing (TSM) chose Arizona as the home for its new $12 billion chip plant, which is expected to employ some 1,600 workers. The company highlights affordable housing and outdoor recreation in its recruitment material. Intel (INTC) is also opening a new plant in Arizona while Tesla’s (TSLA) newest assembly plant will be in Texas.

States in the Southwest are taking steps to lure manufacturing their way. To attract Lucid to Arizona, Governor Doug Ducey and other local politicians have offered perks including tax breaks and land zoned for industrial use. Texas and Nevada are offering tax abatements which exempt businesses from paying local property taxes. Nevada has offered tax exemptions on sales, property, and business taxes, as well as other credits.

When manufacturers open a new plant, jobs are created, boosting the local economy and increasing tax revenue for cities and states. For these reasons, Southwestern states are doing everything they can to attract manufacturing companies. Many analysts expect that manufacturing growth in the region will continue for years to come.

The Importance of Credit Scores

Data analyst Cynthia Frelund breaks down the basics of credit scores. Watch the video to learn about what a credit score is, what makes up your score, and why it matters. 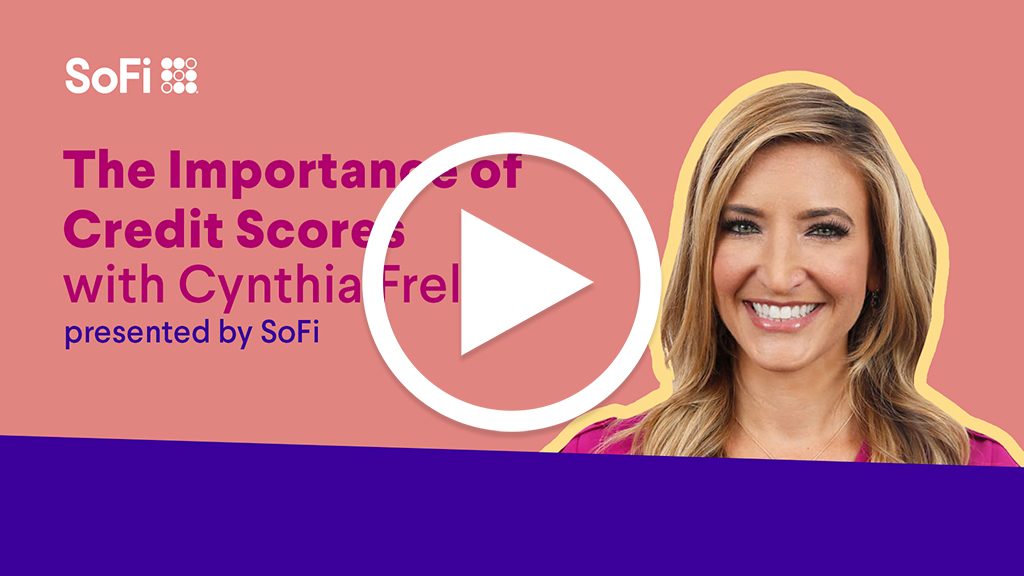 DoorDash (DASH) and Uber (UBER) are making a bet on next-hour commerce as they look for ways to hold on to customers gained during the pandemic. Next-hour commerce means delivering products to consumers’ doorsteps in an hour or less.

Amazon (AMZN) pioneered next-day delivery. Now other companies are working to get in on the action. DoorDash and Uber will soon deliver a range of products from drugstores, liquor stores, and other businesses within an hour.

Both DoorDash and Uber are seeing increased demand for non-restaurant deliveries. Last month, DoorDash increased its full-year estimate for the total volume of orders placed on its platform to $38 billion, up from $33 billion.

Meanwhile Uber said from the fourth quarter of 2020 to the first quarter of 2021, non-restaurant orders increased 70%. Among the retailers working with DoorDash are Macy’s (M), Petco (WOOF), and Walgreens (WBA). UberEats is teaming up with Gopuff, a delivery app which runs more than 400 warehouses, to keep DoorDash at bay. The past year and a half has been a roller-coaster ride for delivery companies. Now, they are working to respond to new market conditions with next-hour delivery offerings.

Get inspired by other members in the only community exclusively for SoFi members. Join now. 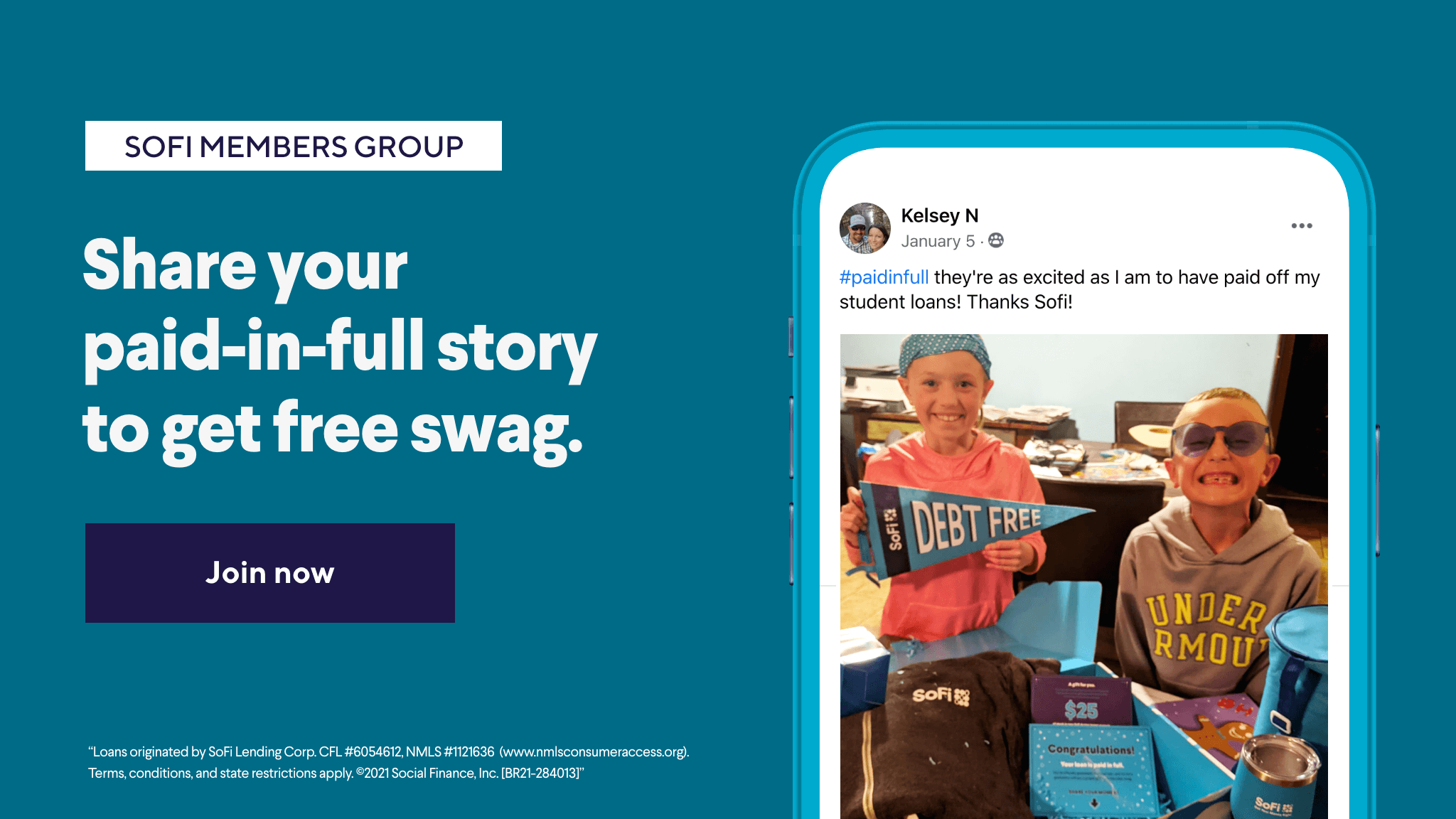 Box offices in North America showed signs of life during the Memorial Day weekend, with movie-ticket sales close to $100 million. This marks the best weekend performance for the industry since the pandemic began. It still pales in comparison to Memorial Day weekend 2019 when box offices raked in $232 million, but is giving the movie industry hope for a return to some form of normalcy.

Leading the way was Paramount’s (VIAC) A Quiet Place Part II, which made $48.4 million over the weekend. This marked the most successful weekend movie debut since the pandemic began. Disney’s (DIS) Cruella raked in $27 million over the long weekend. The company also released the movie on Disney+, charging viewers $30 to watch it at home.

Streaming May Not Take Over

Some analysts pointed to strong ticket sales over the weekend as evidence that people still want the cinema experience despite the rise of streaming services. During the early days of the pandemic, many were concerned that consumers would not return to theaters. However, it seems that a hybrid model is emerging in which films are released in theaters and on streaming platforms simultaneously.

Disney began charging $30 for a one-time viewing of a new movie on Disney+ during the pandemic. As cinemas reopened, the company has elected to release its films in theaters and on Disney+ at the same time. Meanwhile, Paramount reached deals with movie theater chains to show movies in cinemas for shorter periods of time in order to get them on streaming services quicker. Warner Bros. has also adopted this strategy, committing to releasing its entire slate of movies this year in theaters and on HBO Max simultaneously.

Movie theater proponents think that as the pandemic ends and sales at the box office continue to rebound, film companies will pull back on simultaneous releases. Analysts predict that The Conjuring and In the Heights, two upcoming releases, will do well in theaters. This could prompt media companies to rethink their current strategies.

Disney is carefully evaluating which movies it releases online and which it releases exclusively to theaters. While Black Widow and Jungle Cruise will be available in theaters and on Disney+, Shang-Chi and Legend of the Ten Rings will roll out in theaters only this September. The pandemic caused some significant changes for the movie industry. However, there may be more of a return to pre-pandemic trends than many expected.

“Your credit score is based on factors such as how often you pay your bills on time, how many loans and credit cards you have, what your debt is relative to your credit limits, and the average age of your accounts. It also considers negative financial events, such as judgments, collections actions, or bankruptcies.”